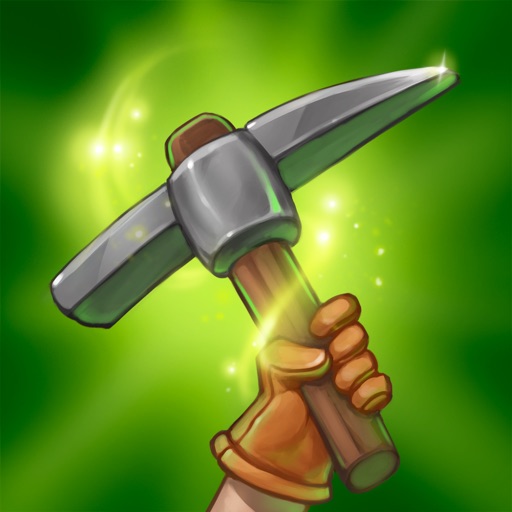 You are a tiny survivor on a survival island! Build to survive, fight, play adventure quest, control the weather and plan an island escape in open world survival games! 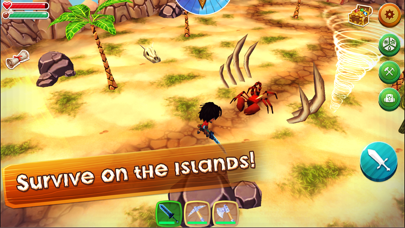 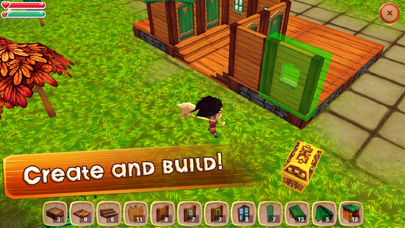 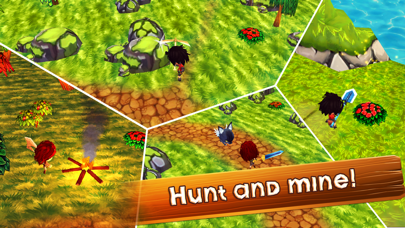 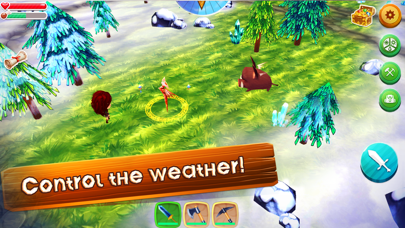 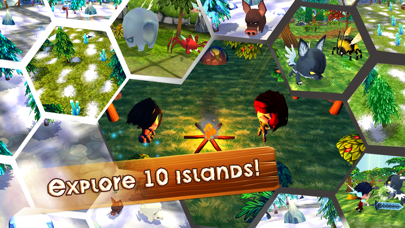 They show no mercy to lone survivors! Incredible adventures await you in Tiny Survivor Weather Lord!

Key Features:
You are a weather lord: freeze, melt or scorch at will! You'll have three available weather conditions on every island! Control the weather in real time in survivors the quest game!
Variety of biomes for a survivor: from a snowy, sub-zero climate to a baking-hot desert, a humid, watery expanse and other islands!
Bring craft ideas to life like in a survival simulator: Make hundreds of different items using a range of resources in crafting and building. If you like craft games, you'll love this!
Advanced construction system in crafting and building: from simple houses to palaces and castles! Build the house of your dreams and last out bitterly cold nights in it!
Reveal the secrets in adventure survival games: there are a huge amount of puzzles in store for you. They'll be pretty tricky to solve in open world adventure games, but the reward is worth it! Go ahead, tiny warrior! To the adventures!
Compete with your friends in surviving games: who's got the better survival skills? The league table will answer this for you!
Try to survive: monitor your health and don't starve. Animals turn into truly savage predators at night, so be on your guard! Like a true survival simulator!
Intense, vivid 3D graphics: the most beautiful Chibi-style mine survival island games out there!


Try these survive games if you like adults boys games. The world will be interesting even if you like games for kids 10 years free and minekraft rpg games! GameFirst Mobile's new survive games combine all the best features of the open world adventure games.

Got any questions about this island games adventure? You can write to our support team on: [email protected]

Join our online community for anyone who loves survival island games:
https://fb.com/gamefirst.prod

I can't believe there aren't more reviews for this game! It is great so far. Nice art, environments, gameplay and interface. This game has a ton of potential and I can't wait to see what's still to be discovered

Love the game and the graphics
Ragidy Annie

I love playing this game it’s lots of fun. My nephew loves helping me play the game... mainly enjoys the fishing part of it. The graphics are really good and I love seeing the color change from day to night. The only ONE bad comment I have for this game is that if I get a call or I stop mid game to quickly look at a different app or something I have to restart the game or uninstall the app and reinstall it because the game glitches and I don’t get my reward for completing a task even though it shows it’s completed. Honestly would like that fixed but it doesn’t bother me if I have to restart the game since it’s super adorable.

Two of my quests will never complete even though I’ve finished all the tasks. Plz fix!

Controls are stuck when trying to select a quest. Also, you don’t get the rewards when completing a quest. Almost as if the system can’t register it. When you have collected enough of an item, a question mark in a box appears next to the item. This game needs to be fixed.

I never wrote a review before so all I want to say about this game is that you don’t regenerate health! Please add an update were you can regenerate health. And NOT were you regenerate health slow I NEED it to be QUICKER!!! P.S. why not make a force field when you first spawn in! I’m being 1 HIT KOed people!

Would be a perfect little game except that many of the quests glitch so that the reward can’t be obtained. Also, some of the areas become permanently blocked by bugs, such as the snow bridge. Please fix! Otherwise, it’s a fun, addictive little game with great graphics.