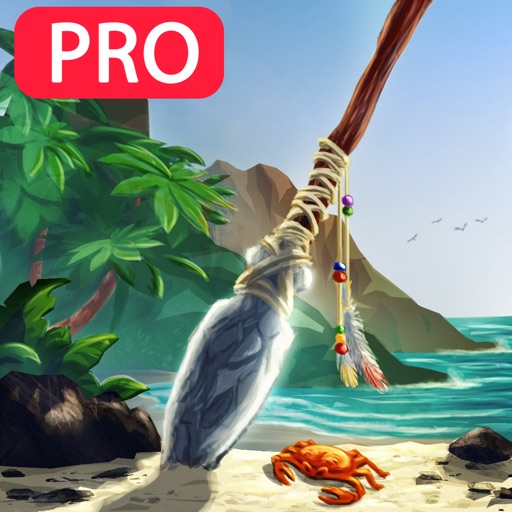 Be engaged in crafting, build your house, collect resources, hunt and survive in new island! 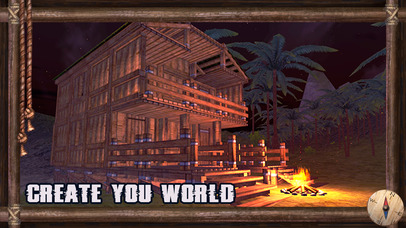 You will have to use all your skills for survive in this island! Create items with crafting system, collect resources, hunt and repulse from wild animals in new game with sandbox elements Survival Island 2016 : Savage.

Survival on the island reaching a new level! So many features you will not find in any similar game! You will have to collecting, mining diverse resources,crafting a lot of items: tools, wear, weapon, resources for more dificult for the more complicated craft. Defend yourself from wild animals and other dangers of the island. Survival Island 2016 : Savage - this is new adventure simulator of island survival with sandbox elements.

Features:
Complete freedom of action!
Hunting, gathering, craft, research - lets do what you like!
Huge number of resource for crafting!
Huge number of weapon for fight with wild animals!
Explore Wilderness island!
Create weapon and armor for survival!
Use axe, circ, spear and knife for all kinds of craft.
The diverse fauna of the island: elephant, rhino, mandrill, Crocodile, Panther!
If you hungry you become rust!
Regular updates with new content!

How to play:
For the interaction with object use screen ( For tree felling just press on it with axe in your hand). Watch your health, satiety and thirst,so as not get into stranded.

Advice:
Collect stones and sticks for your first craft.

If you like first-person games as survival island, then our game Survival Island 2016: Savage sure to please you!