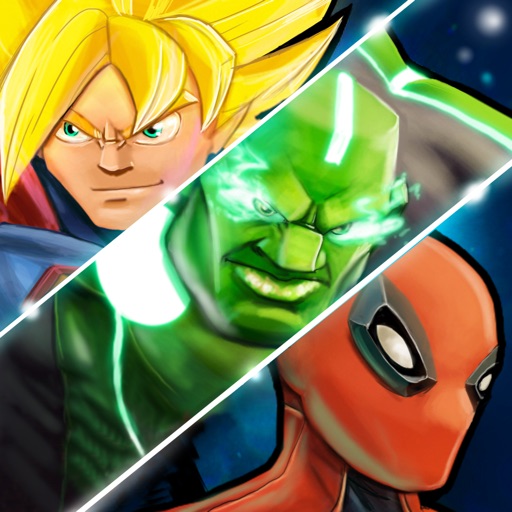 Always you wanted to be a superhero and save humanity, conquering the world of heroes FREE !! Enjoy all the disciplines of street fighting, you can compete against masters of kung fu, MMA, karate, wrestling, boxing and other forms of struggle, to enjoy an epic battle. 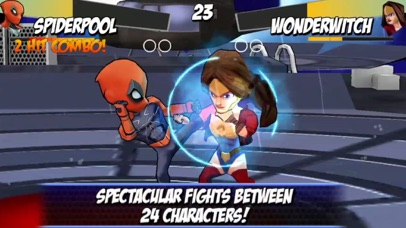 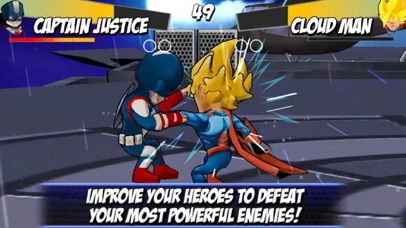 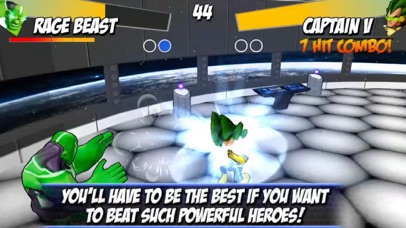 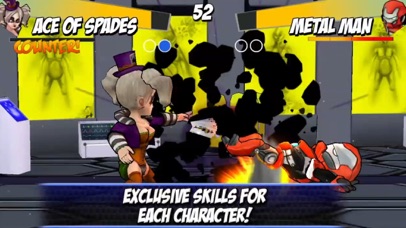 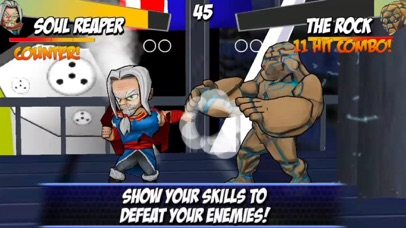 Choose your favorite character, including more than 24 fighters, and compete in street fights, do not let them reach your opponent to avoid a KO.

Have fun, testing the skills of your boxing at the wheel of a super fighter, blast your opponents fight as if there were no tomorrow, this fighting game contains shopping inside, so you can play every day from your life without spending money.

The true heroes are born in the street fighting, feel the power and strength in your hands, wielding a real fighting machine.

Show that you can fight with the same skill through your superhero, enjoy 3D fighting as ever you felt, enjoy the graphics engine Super Hero Fighting game and gets to be champion of street fighting.

Enjoy the mortal combat for control of world wrestling scene in a struggle to reach the final, thanks to the best free games of street fights of super heroes, feel the realism of combat as never before done.

Download this free fighting game and demonstrates how you handle your fists and your skills superhero in a thrilling fight to the death, you feel like splashing sweat of your opponent because these fights are very realistic boxing mode.

Play every day of your life Superheroes street fight 2015, because it is a game of free fight, without having to make any purchase within the application or pay anything, because this application is fully funded through advertisements within .

Note that Superhero fighting game, is a fictional universe and is not affiliated with any real fight promotions or brands.

Not bad
The S killer X

When is the big update coming?
Kylouniverse

I saw on google play, the big update. When are we IOS people going to get this?

It’s cool and all and it has very cool characters with different personalities!It would be better if u guys got rid of the ads.

The title says it all. It’s a terrible app.

This game is a very good game if you are bored