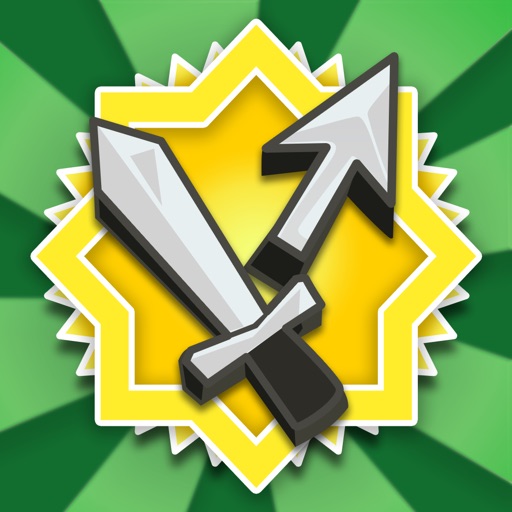 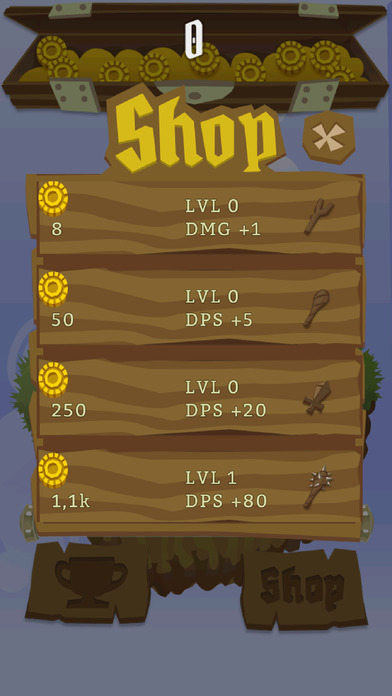 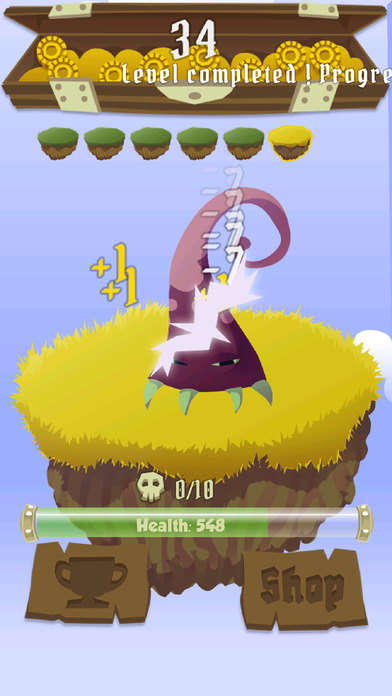 Tap the enemy and decrement monsters' health.
Earn gold goins every time you kill a monster and use your money in the shop to buy weapons !
With its addictive gameplay you can play for hours and hours.

This game is so fun I luv it

This game is fun, at first, then it fails miserably. Games like this have always done well because they are linear and upgrades make you feel like you've accomplished something. Spending an hour should allow you to make a dent in the game then come back later for more fun. Instead you will notice you are now playing a waiting game. Level 15 comes, clicking is no longer the point of the game. The name is Cute Clicker Heroes, why are the major upgrades no longer clicking? If you can manage to get to level 25. Be prepared to drop this game. The boss has 8.5 Million health and you only have thirty seconds. It would take 104 hours of constantly keeping this game open to get the coins to take on this level. Then, what is the point? You aren't even playing, you are just waiting. This game has potential but it is too random and the boss fights and lack of click upgrades makes the fun value go from 10 to 0 quickly.

I really enjoyed this game, but with this most recent update now it throws up a full screen ad fairly often while I'm tapping. You've lost me as a user. I don't mind the ads at the bottom, but full screen ads with sound that can't be dismissed for 5 seconds, I'm gone. I play games while listening to audiobooks, so ads with sound are particularly disruptive.

The game suffers from terrible play balance and now the most recent version shoves full screen ads in a blatant attempt to generate income through ad clickthroughs. Play Hero Clickers instead.