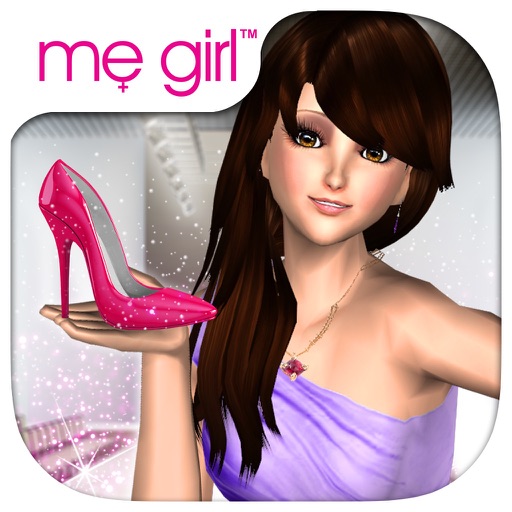 What is up with the glitches in this game I’m stuck on the Halloween level. It shows the red curtains come down and never go back up to get back to the game

Level 18 is broken, and the ratings are really inaccurate because I match the style well a lot of the time and it still rates it badly.

I love this game but I ran out of levels 😂

beanz in the kitchen

Hi! Ive played this game so much when i was little, i remembered it and downloaded it again, but i cant get past level 18 because the curtain gets frozen. I really want to play this game again. So can you fix the curtain problem please? Thank you so so much.

this app is clickbait I’m sorry all you do is look at red curtain and get yelled at which could scare some potential young children playing this... all thought this is a seemly kid friendly fashion game but apparently no, and I thought I was the only one with the 18 lvl stuck on curtain situation... uwu bye fix your fricken problem im deleting this app

Penelope has broken the game. FIX IT!

This needs to be updated

Plenty of times, I have been getting stuck on level 18. The curtain closes and doesn’t open back up. It was working just fine before and then I get stuck. This game would be better if you fixed this issue!!!

I love this game so much but level 18 just freezes.