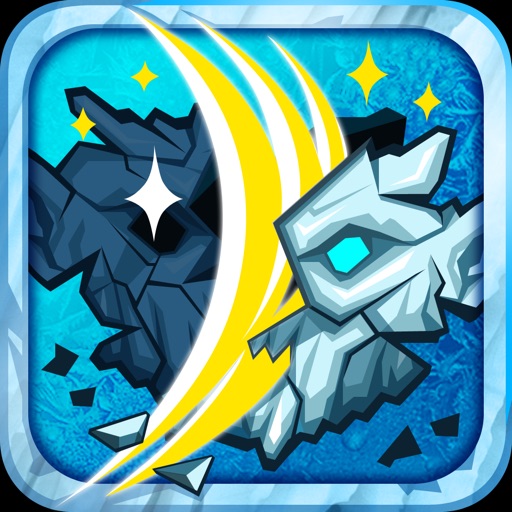 Once upon a time, the Snow Queen cast eternal winter on the world. 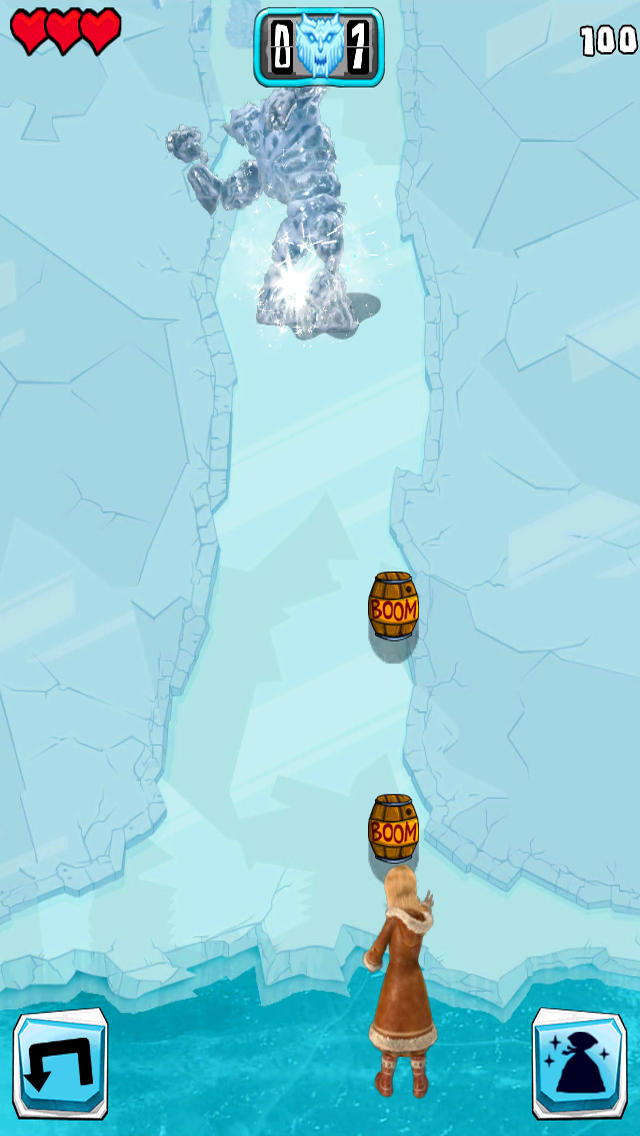 In the third game based on The Snow Queen, an animated film which will première on 31 December 2012, the main character, brave Gerda, battles the ice trolls, the Snow Queen’s minions.

Help Gerda zap the trolls as they run at her with her magic wand. But whatever you do, don’t let her hit a good troll.