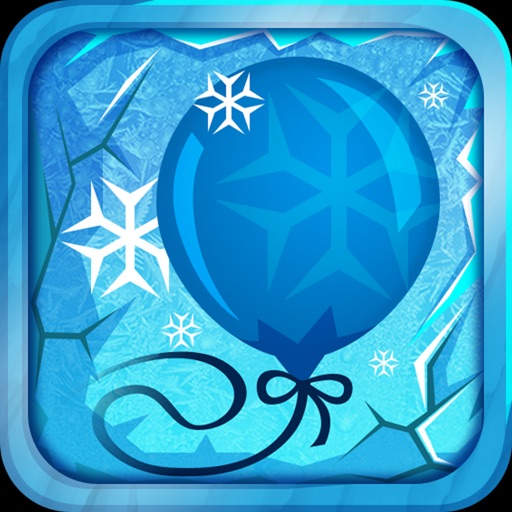 Snow Queen: Balloons is a wonderful, charming game for people of all ages, based on The Snow Queen, an animated film which will première on 31 December 2012. 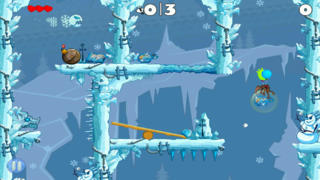 Wishing to create a New world – where clearness of lines replaces emotions and the polar wind cools human souls, the Snow Queen is trying to find and destroy all artists and their successors: musicians, artists, poets...
Gerda and the brave troll Orm must use the colourful balloons to avoid all of the Snow Queen’s obstacles and traps to help these talented people regain their artistic freedom.
Guide Orm on the balloons to collect all of the items of the arts (violin, book, palette, and paint brushes) and help him reach Gerda, who has been waiting a long time for him.
____
Visit our home page:
http://www.snowqueenfilm.com