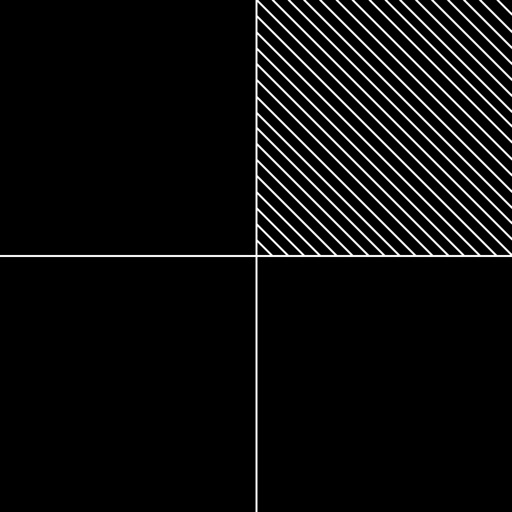 But we promise that it's a very good puzzle game.
Like, really good.

Am I missing something?
Almighty Cloud

This game is fine, but based on the reviews I was expecting something along the lines of device 6, and that is not at all what this is. Unless I’m missing something, it’s just a simple game. I’ve gotten to the ball balancing game but that seems to be just as simple and pointless. I’ve tried shaking and holding the phone upside down, but nothing happens. The game is fine, but I feel cheated out of a device 6 like story driven game. :(

makes it easy to determine if my brain is on

This game is perfect. I didn’t get how the game was great at first, but now, after some days, I’m just addict. I understand. I should have give 5 stars.. but I really want something: A LeAdErBoArD I don’t know if I’m the only one who want this, but it’s very easy to add, it doesn’t take place, and the game will not be less good with it. I love this game but the score is only a personal thing here. I really want to see and compare my scores with others great players in order to give my best to be ranked as high as possible ! Because actually, I don’t really know what is my level. Am I good ? Could I do more, way much more ? Could I do 1 hundred or 1 billion more ?? Whatever, a simple masterpiece. For me, Simogo is as great as 1button.

THIS GAME IS TWO YEARS OLD. THE GAMEPLAY HOWEVER IS ARCHAIC. LITERALLY BUYING FECES WOULD BE MORE INTERESTING, AND MORE WORTH IT, THAN BUYING THIS OVERPRICED GAME. I WOULD RATHER BURN THREE DOLLARS THAN SPEND IT ON THIS USELESS, UNINTERESTING APP. THEY SHOULD PAY YOU TO BUY THIS APP. (Or at least make it free). YOU LITERALLY DIVIDE A SQUARE. (I didn’t feel like reading the instructions but I doubt there is much more to this app.)

waste of time and money
Tomi919

I bought it because someone compared it to device 6. shouldn’t have bothered.

Docking 3 stars because the developer can’t figure out how to add a restart button. You literally have to quit the app to restart the game..why is beyond my understanding.

I've read the instructions multiple times. I've played the game over and over. Yet I have absolutely NO IDEA what is happening. Im not an idiot, this game is just confusing. Why does it split for some squares, but not others? What do the numbers mean? What is the point of this game?? Obviously other people understand it, but I'm completely baffled. No game should be this difficult to understand.

How about a mute button
Wants to listen to my music

If you're a game developer and don't give the option to mute, you need to reevaluate your product management skills. Stupid.

Ok, not worth the price at all.
Kaio man

The game was alright, but lacks the depth I was looking for. I was hoping for a strategy game that evolved and became better as I played, but this game just isn't it. At a price of 2.99 it just isn't worth the money. I would rate 4.5 if it was .99