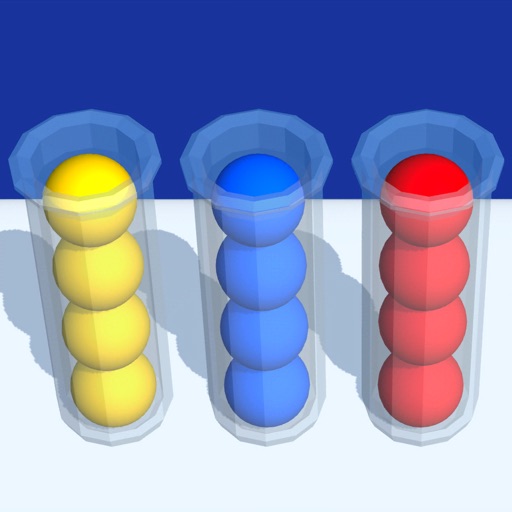 Gota sort them all!! 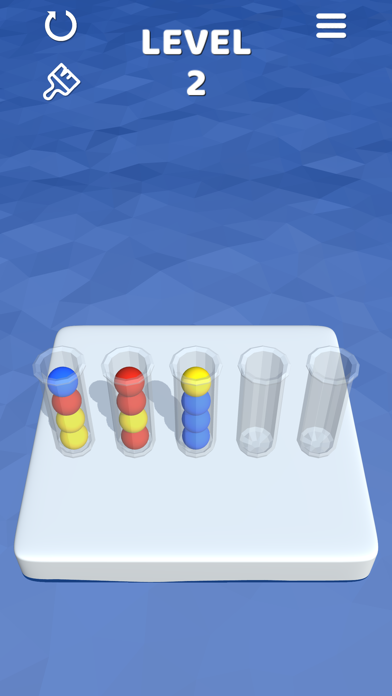 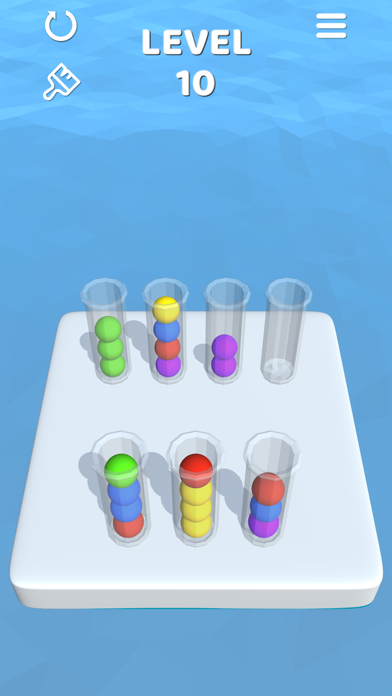 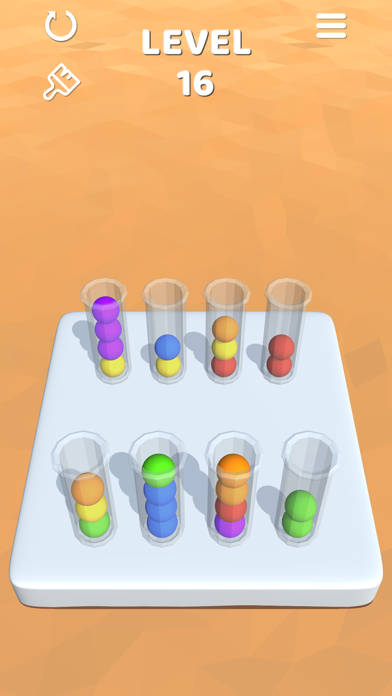 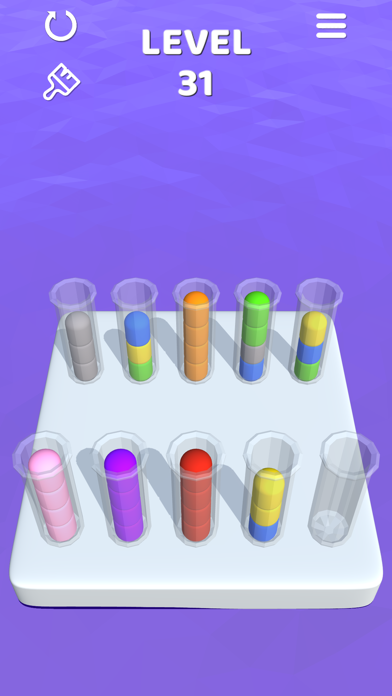 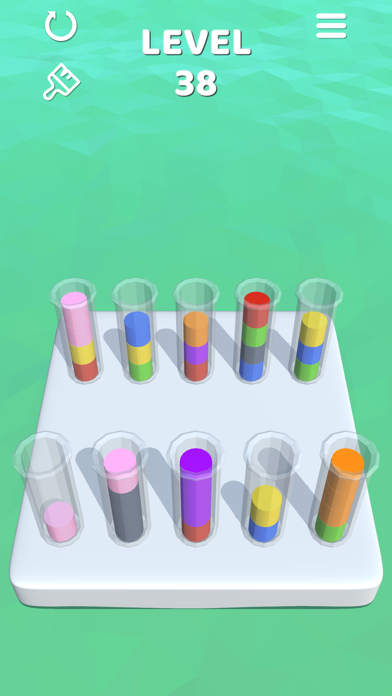 Sort all color balls in the tubes,
How far can you go?

It’s so relaxing and so fun

I may or may not be obsessed
AnxiousBean

It’s a great game for when i’m feeling understimulated and needing something to do. It happens to me a lot so i may or may not be on level 2401 with no intention of stopping anytime soon.

Pay to reduce ads, not eliminate them
OccupyMyCouch

I paid to remove ads, because my 4 year old plays it, however, you can’t get rid of ads. The app still shows you an ad after every game. My daughter realizes that no matter what, she has to wait to play.

Too many adds. I’m deleting it.

Having ads after finishing the level is one thing, but when I’m playing a level & the ad comes up in the middle, that’s when I delete a game… fix this. It’s my favorite game, but I will delete it if this isn’t fixed.

This was my “zen” game until the ads started popping up in the MIDDLE of the game. A friend told me that was the reason they deleted it, and that’s why I’m deleting it, too.

Used to be OK.
CJ_proartz

This was a fairly easy, relaxing game with ads after each game and if you wanted another vial, which I rarely needed. But now an ad interrupts each game in the middle. I don’t mind occasional ads if I don’t want to pay, but interrupting in the middle of play is super annoying. (I’m a senior on a fixed income who plays dozens of games and can’t afford to pay for all of them, so I pay for some I play every day and not for those played less frequently.)

Ads DURING a level?
Music,OhMusic

Yeah. Done with this nonsense. Someone in charge there needs to rethink this STUPID decision.

I PAID for the ads to be removed and they are still playing ?