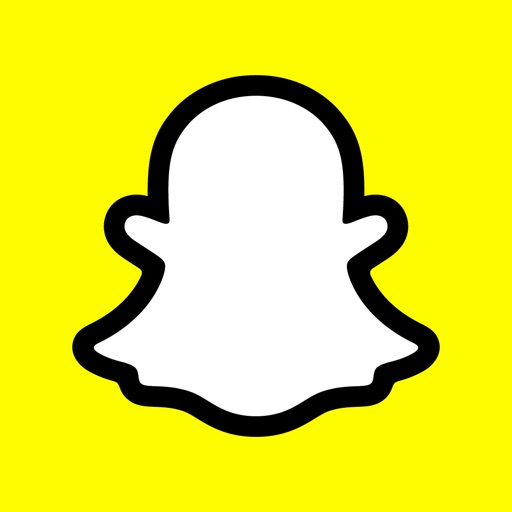 Enjoy fast and fun mobile conversation! Snap a photo or a video, add a caption, and send it to a friend. They’ll view it, laugh, and then the Snap disappears from the screen – unless they take a screenshot! 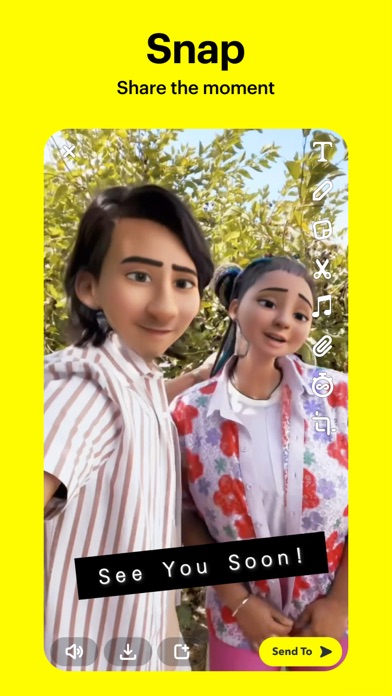 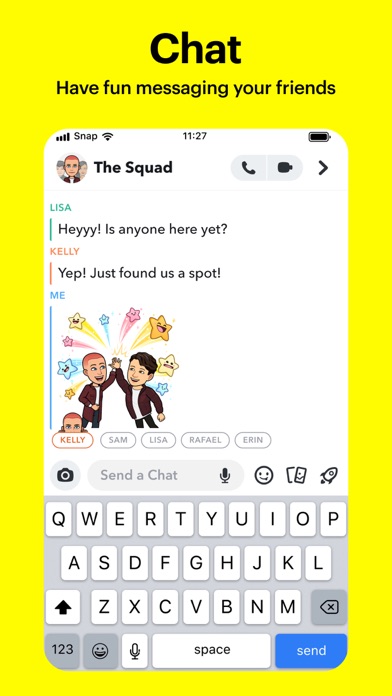 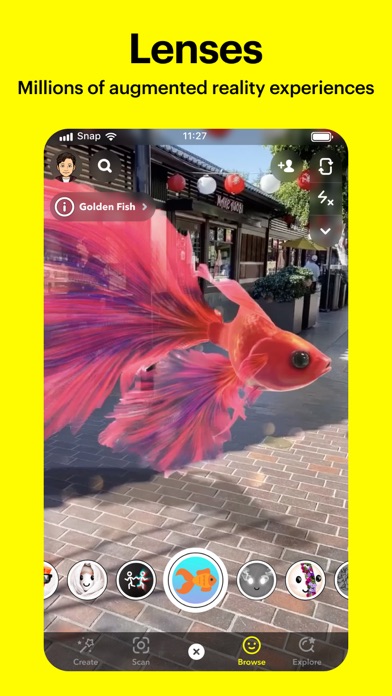 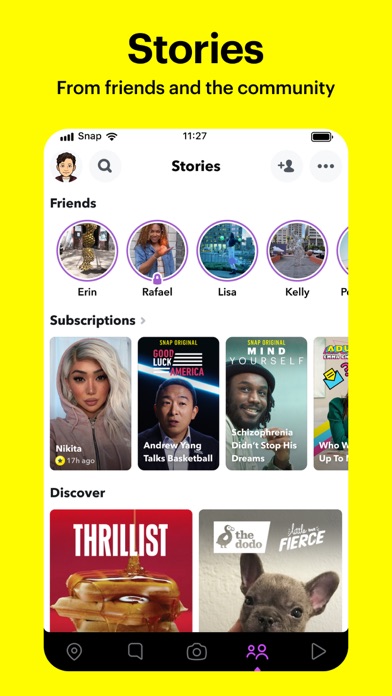 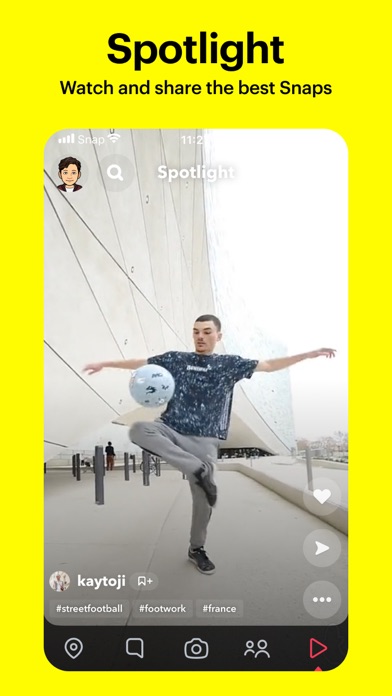 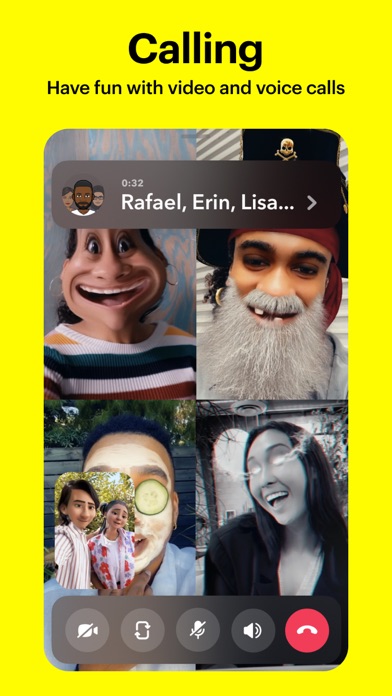 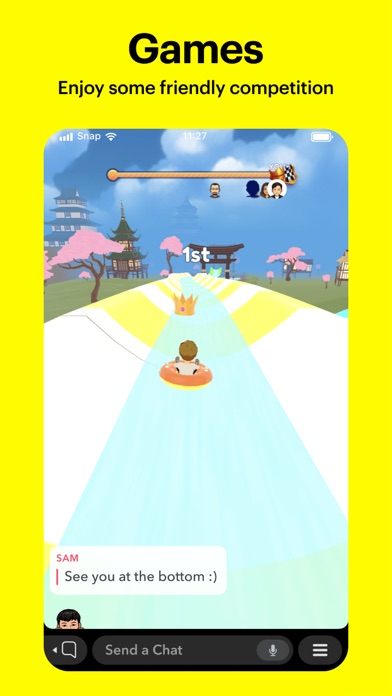 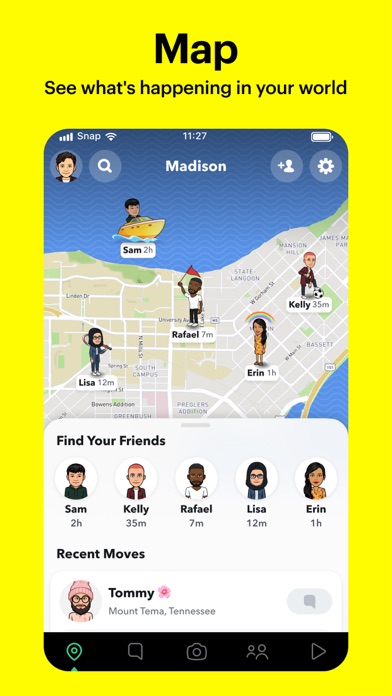 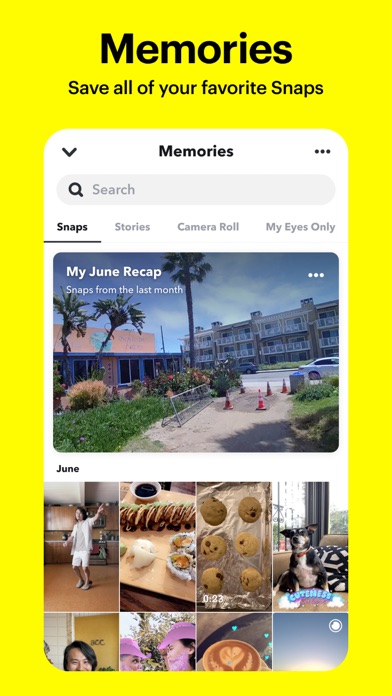 You can also add a Snap to your Story with one tap to share your day with all of your friends.

The best conversations happen when both friends are present, so we’ll let you know if your friend is Here in your Chat so that you can give each other your full attention. And if you're both Here, simply press and hold to share live video - and Chat face-to-face! Happy Snapping!

Please note: even though Snaps, Chats, and Stories are deleted from our servers after they expire, we cannot prevent recipient(s) from capturing and saving the message by taking a screenshot or using an image capture device.

I’m getting really frustrated, my messages are taking forever to send. People think I’m ignoring them when I’m reality, the snap is just taking too long to send.

I think we should be allowed to have 4 people pinned because I have my three best friends snapped and I need another one for my boyfriend and I just think we need to have another one.

I love it
Darcy!.

That’s why it’s a 3 star
Savage_Ant

Used to be a pretty good app but this new update looks just awful... No dark mode for me? ? too many ads

The adds are way too much?
thatboringteenager

There are way to many adds if I play a game a add will appear or when I’m watching a add would come.At least put one add after something and that’s you really don’t need like 120000 adds for a app.

I’ve been trying to creat a new account in the app, but when I finish to creat the new account, automatically Snapchat locked and permanently block my account. I do not know why snapchat is doing this to me, but if someone knows about this and what I can do please let me know. At this moment I am really mad with this app because I just want to creat my new account normally and uses Snapchat, not blocking mines accounts because Snapchat want it to do it. So unfair

Y’all are doing this to everyone that’s not good advertisement y’all are about to lose so much money by doing this. Theres no one answering questions or anything like such. People are trying to take y’all to court for that and like I said before y’all are going to lose a lot of money by doing this soon everyone is going to know y’all are locking accounts and not want to use the app anymore. This isn’t a good look at all and I know you guys don’t care but alot of peoples lives and memories are in there if anything y’all could give a warning before doing it or something so people could give their friends a heads up or save their memories. And then y’all are locking the wrong peoples snapchats there’s people on there that actually post inappropriate stuff and have yet to get banned while the other account you just locked didn’t do anything but appreciate the app and be on it 24/7 I hope y’all do something about that soon!

you can also enter your code here manually.
crhnje

you can also enter your code here manually.