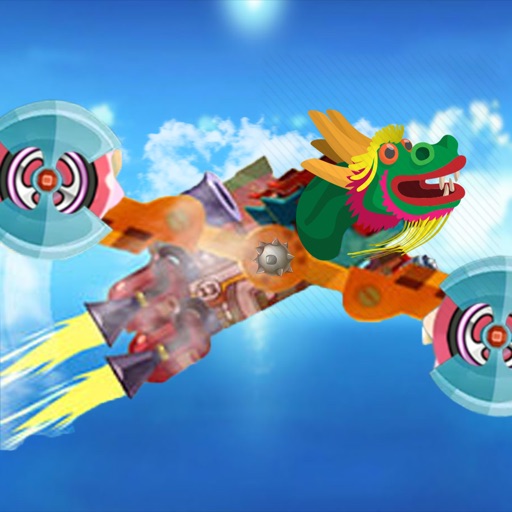 Drive a fantastic sky aircraft with your fingers, swinging weapons to attack the enemy, using hammers, axes and other weapons to smash the enemy! 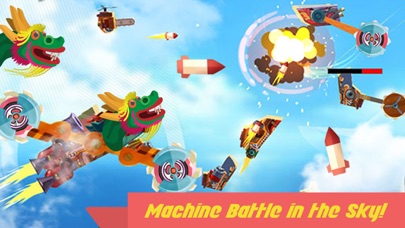 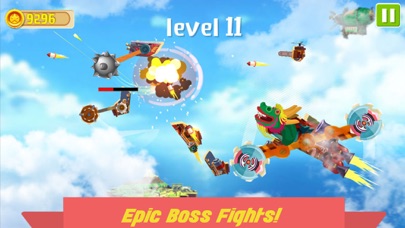 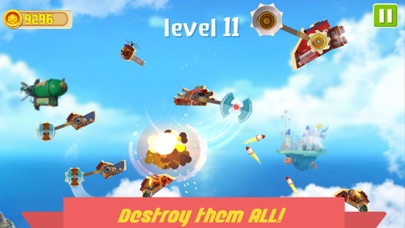 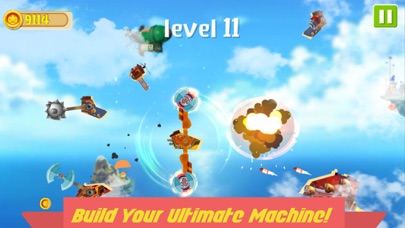 - Mix the fuselage and weapons at will, and combine the strongest fighting machines to fight against each powerful BOSS.
- Lots of weapon types and body armour to choose from.
- The most challenging offline Multiplayer Melee Game.
- Use your weapons in the chaotic battlefield, evade the enemy's missiles, destroy all the enemy's aircraft, and kill a bloodstream!