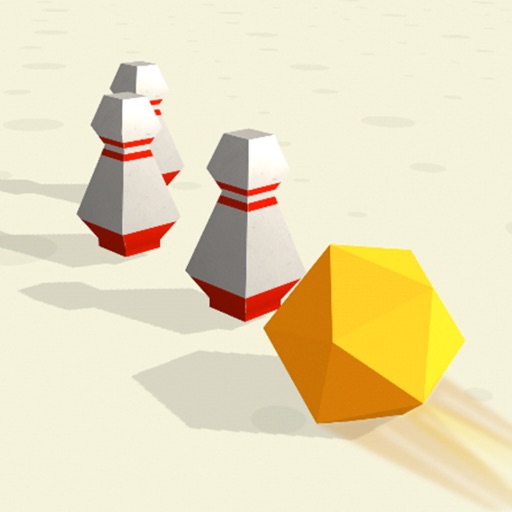 Ready to knock down some nasty pins!? Aim, shoot and smash them all! 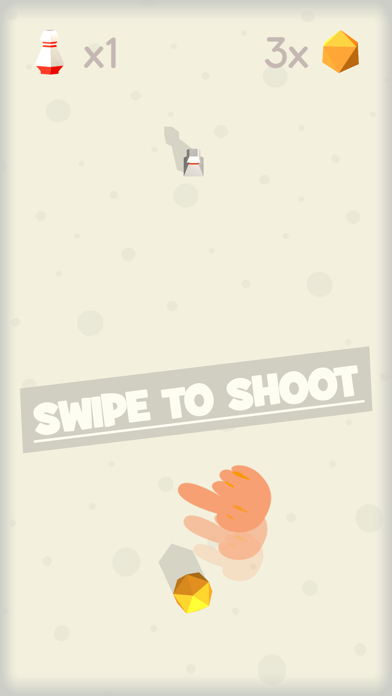 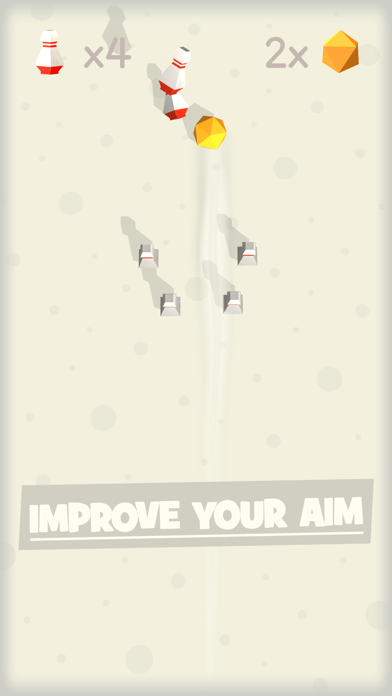 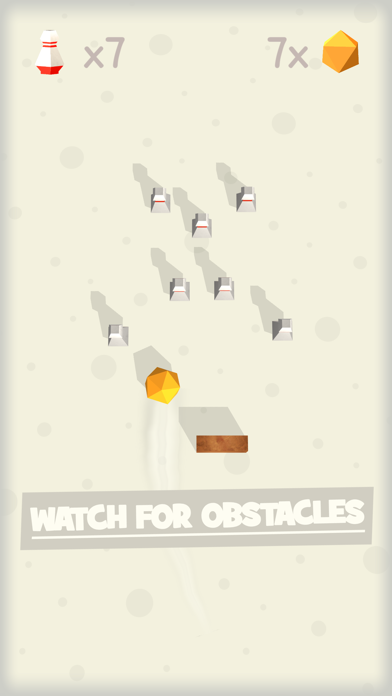 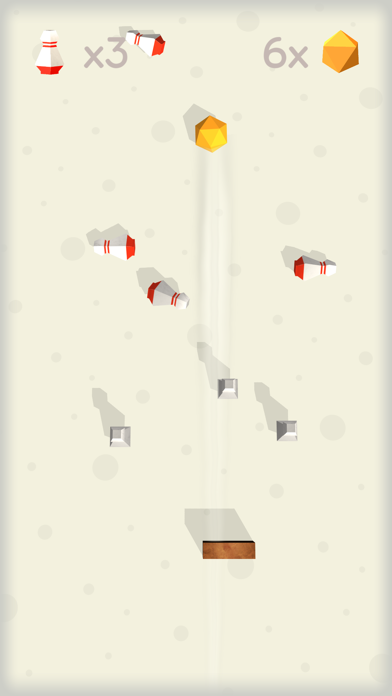 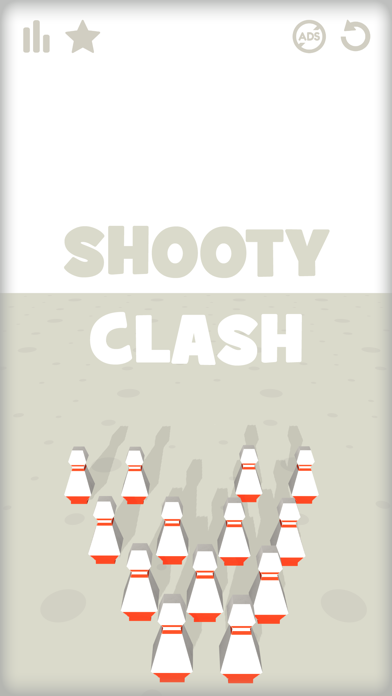 How to Play:
Tap on the screen to aim and shoot. Watch out for the obstacles protecting the blocky pins.

Main Features:
- Amazing 3D graphics and sound effects.
- Real physics gameplay mode.
- Suitable for kids of all ages.
- Plenty of challenging levels with many more on the way.

Looks easy? Try it out and spread the word!

Let me know when you get rid of all the ads then maybe will try again. Cool game, bad user experience. Waited for pre order, open app and I’m bombarded with ads. Rather pay two bucks. Not a good first impression.

There’s an ad after every. Single. Round. It’s. So. Annoying. The rounds are only like 5 seconds long at first so it’s super noticeable. These reviews have to be fake. It’s not even a great game anyway it’s just another time waster with infinite levels that are all similar after a certain point

It has a pretty good 55 levels, and it’s a calm and zen bowling game. The only problem with this is that a couple of levels levels may a little bit broken. For example: Loading level 45 for the first time gives you 3 pins instead of 6. And one more thing: People complain about there being too many ads. But if you are smart like me, you’d turn on airplane mode to prevent ads from loading. Think, people! Anyway, I like this game. And if it’s currently still in development, I’d love to see more levels! Keep up the great work!

Between the “ball” not going the direction you set and the stupefyingly long advertisements, this game is unbearable to play. I actually rate this -1 stars. The developer didn’t even bother to use free, open source physics modules. It is honestly not just this developer. The bar has been set so low that the developer isn’t even embarrassed to release such a poor game. “Pong” had better physics 30 years ago.

Ads are fine. They help creators make games. But this is absurd. After Ever. Single. Level. (So every 10 seconds with how short the levels are) Not enjoyable, promptly deleting.