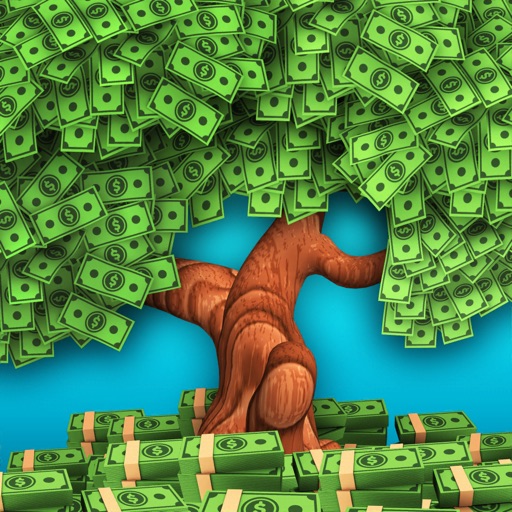 You can grow plants by tapping vigorously in the game like a real capitalist get more rewards. 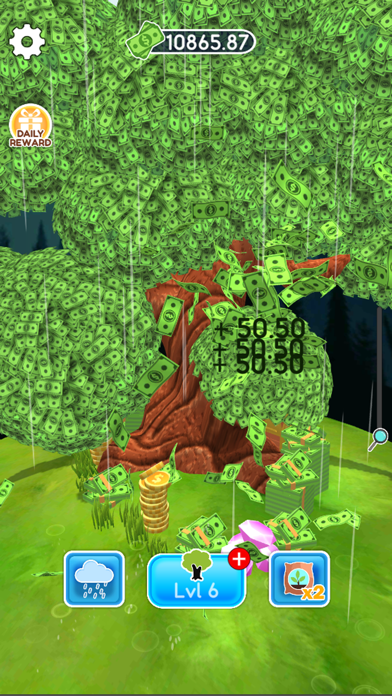 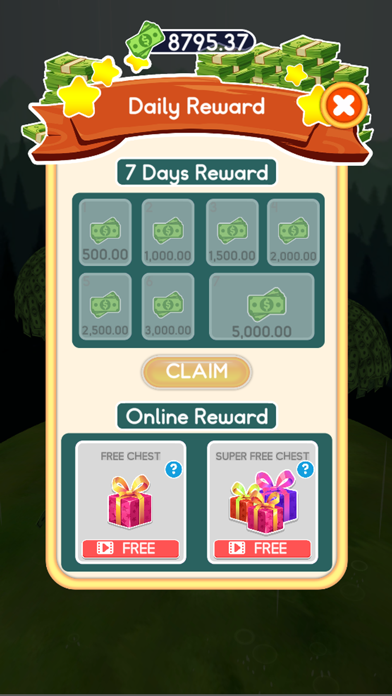 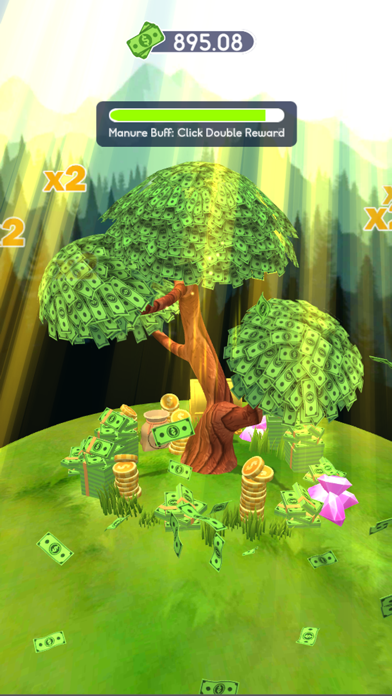 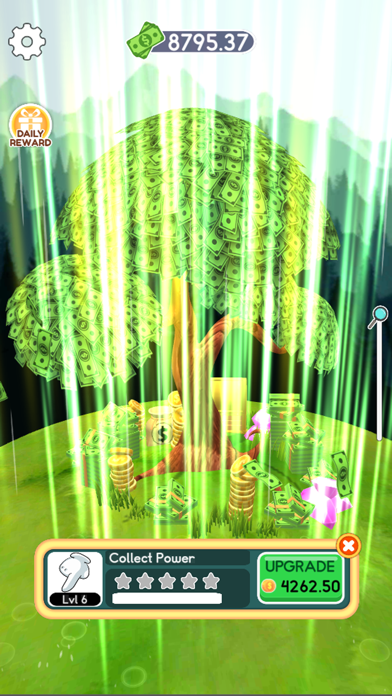 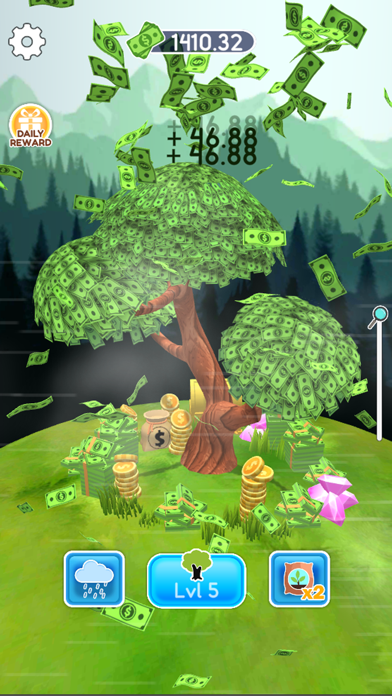 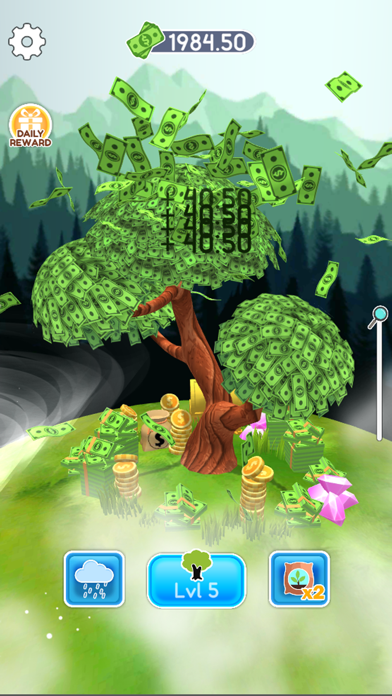 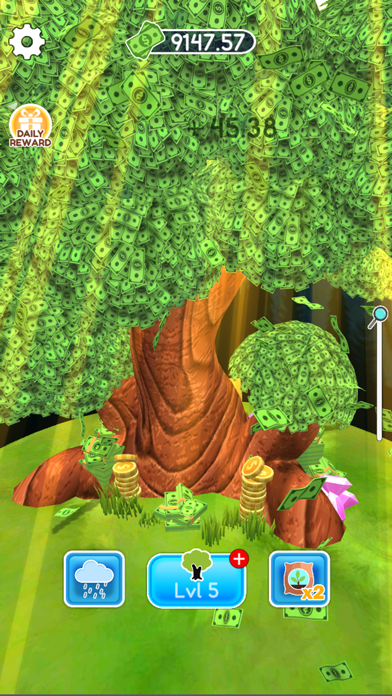 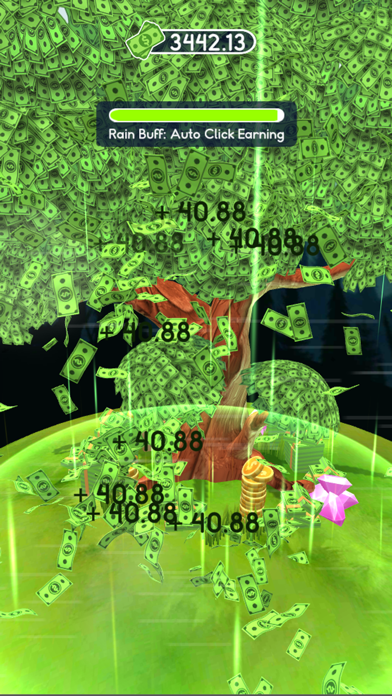 In the process of planting tree, you can also need some boosters help to make it grow faster.

This is a scam
Liveyalife30

The game is ok, but you have to watch all these videos to get your money, it says processing for the longest, why haven’t I received my money yet, this game is a scam like a waste of time and effort. Y’all don’t even say all this in the ads. Getting people hopes up, it’s hard out here and I’m broke I really need this money and just had a baby.

Do not download this game is just a scam

9931 Montrose mail me a check for time spent
amilliono

Stop with the fake games
Hudsonsgirl

When I reached my goal it never said that I had to watch 100 videos it only said the cash amount first but when I pushed to get my money that I won it said that I had to watch 100 videos in order to get the money and I had 23hrs and there is no way that is possible since the videos don’t want to work on it…so it’s nothing but a fake and a scam. The app needs to be more honest and right now it’s not it’s dishonest and they should be ashamed of themselves for trying to tell people that they will get some money if they won plus it will be put into there PayPal accounts.

Played until I could redeem. Then it said I had to watch 100 videos to activate the order. But, yet, my alleged winnings were to IMMEDIATELY go to my PayPal, no waiting! DO NOT downy this FAKE game!!! Totally misleading!!! You Will Not be able to cash out! Will be deleting ASAP!!!!

Very fake all they do is keep making watch videos and make u think your getting money but really your just wasting time. Would not recommend this to anyone . Horrible game.

It’s a scam! Even the ratings are fake. It gives zero money and it’s a waste of time. Watching all the ads just makes the app developer money while you gain absolutely nothing!