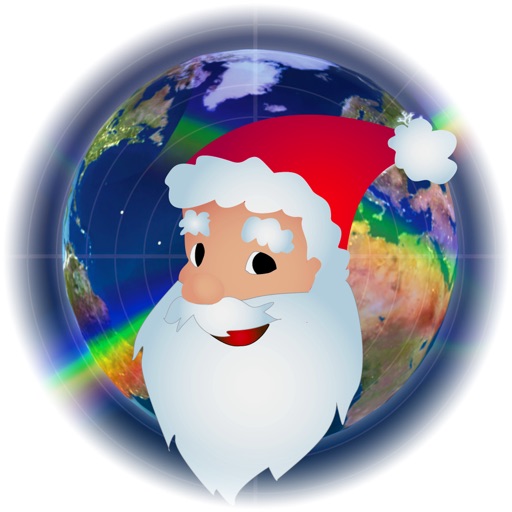 Track Santa for Free this Christmas 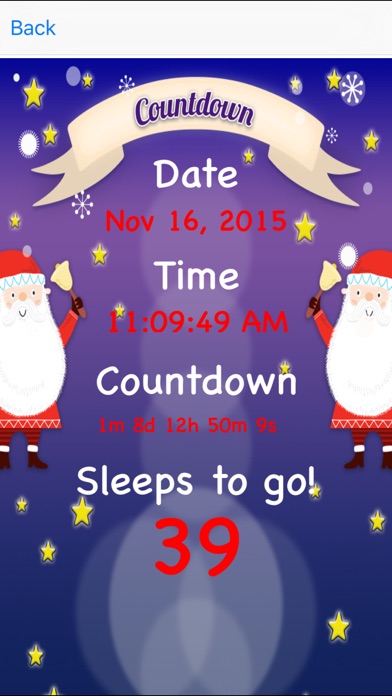 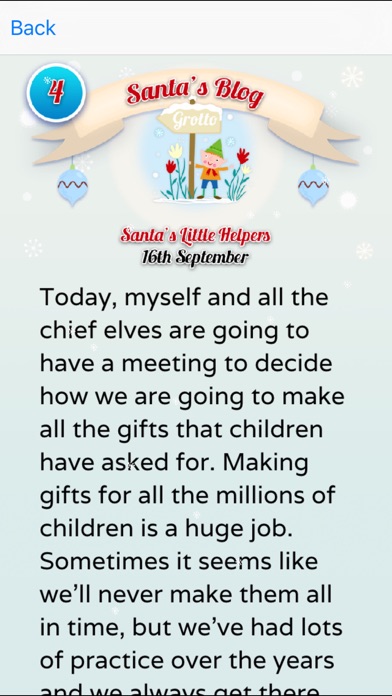 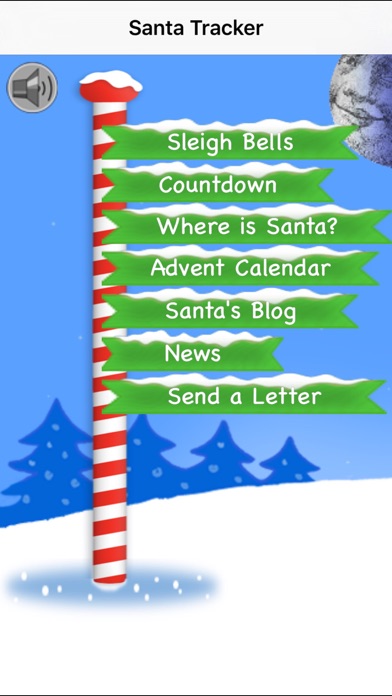 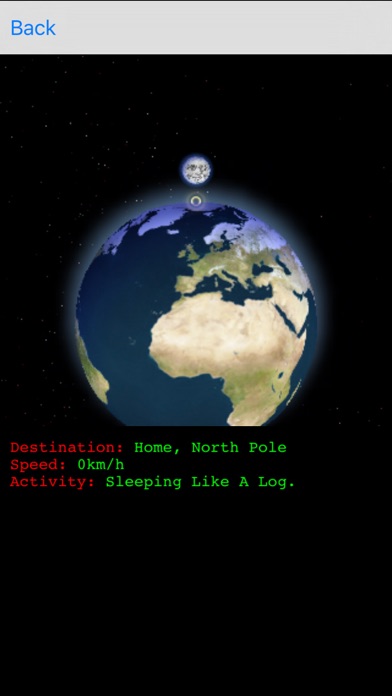 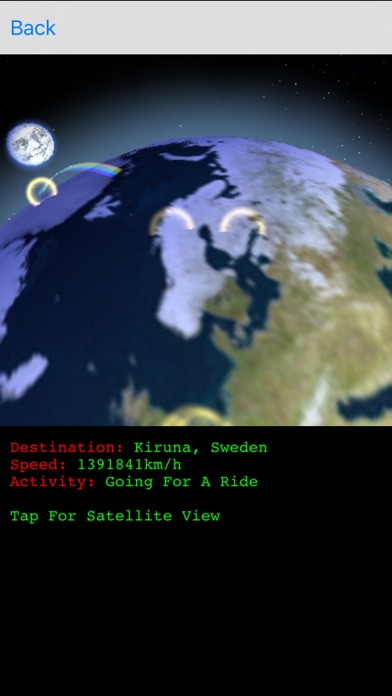 Santa Tracker is all about Christmas Spirit and getting you in the mood for a great festive period. Follow Santa as he flys around the world delivering presents.

Santa Tracker is the perfect tool. Also contains an Advent Calendar which reveals day by day sightings of Santa

With upgrades adds exciting Santa stories, a Countdown and the ability to send a letter to Santa.

Santa Tracker is the perfect tool.

This app is so cool when I started using it is really cool to see where Santa was.

We mainly use this app to see where Santa is and what he is doing. My daughters love it. I catch myself looking at it to from time to time.

Hi I’m Hailey We love you

It’s such a bad app

I love the game
Kiki Zardi

How in the world can he get to a place and leave in 2 seconds that’s just weird and second why in the world is it show that he is going every we’re that’s creepy but I’m just saying I’m not trying to be mean.

I really like this app it’s true. But it’s fake. For instance, little kids would believe it, but 9 and/or up, probably not. I’m older then 9 and I believe in Santa, but seriously, why can Santa read letters in less than 1 minute? And why can he travel to places in less than 20 seconds? I have not purchased the other things yet but I have to say I LOVE the game! Thanks for reading my long review! Merry Christmas to all!

This app was great and fun ,