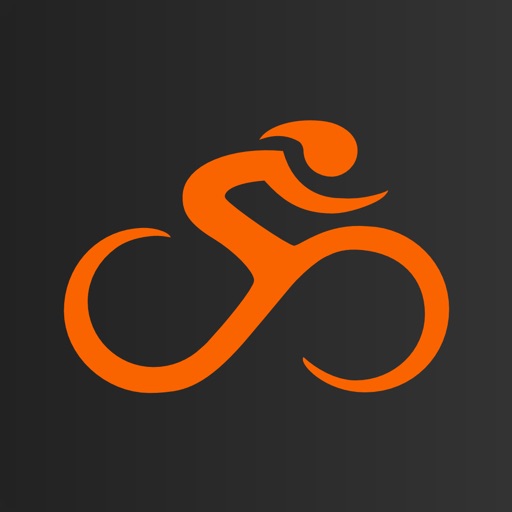 Looking for rock-solid GPS logging? How about excellent bike navigation? With support for bluetooth cadence, heart rate and power accessories, Ride with GPS is the best bike computer on the market. Come experience our passion to make riding easy, safe and fun for cyclists worldwide. 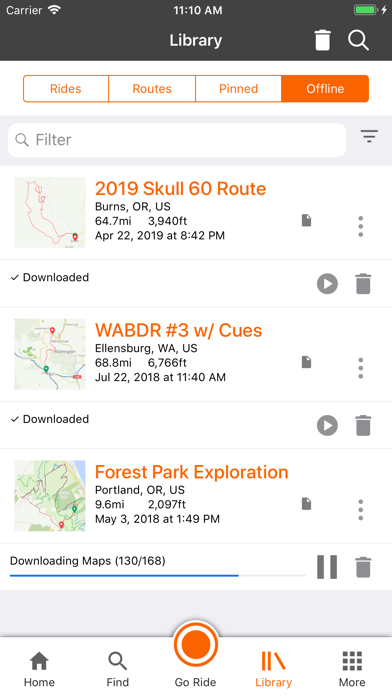 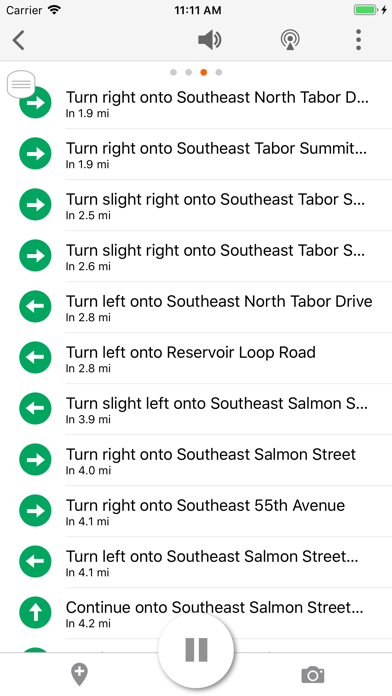 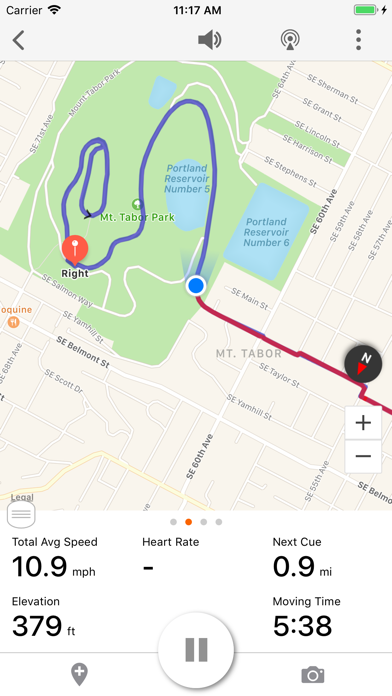 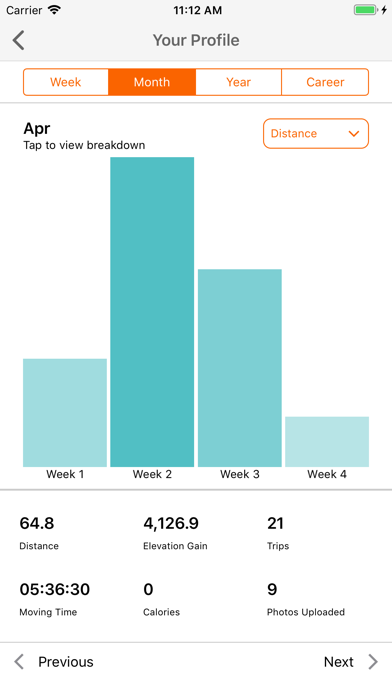 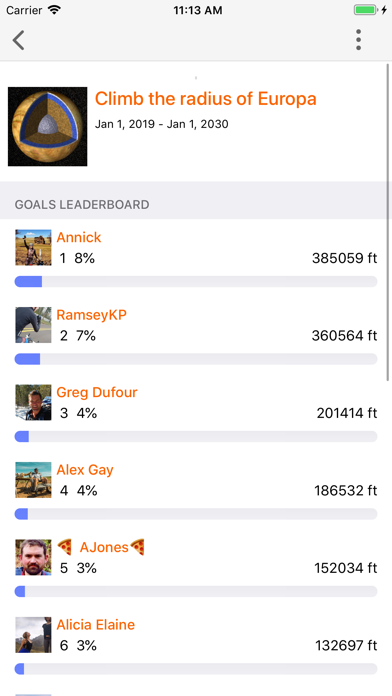 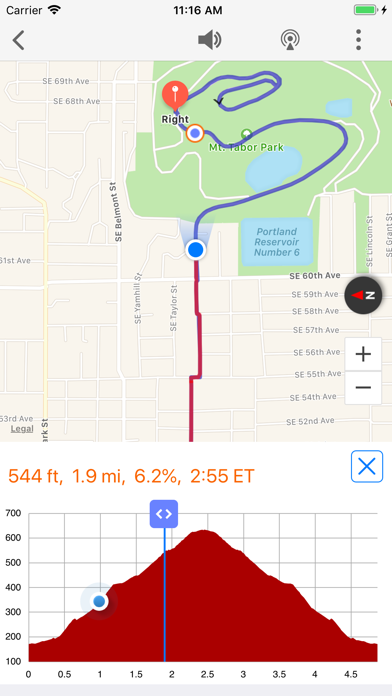 • One press and you’re off; we’ll provide a map, distance traveled, ride duration and more.
• Designed to be stable and efficient; we’ll record all your stats while leaving battery life to spare.
• See routes and cuesheets planned with our website
• Love your Garmin? Keep it. Our product can stand alone or work in tandem with your existing bike computer.
• Route navigation; turn by turn guidance with voice prompts and cue sheets so you never get lost while riding your bike. Basic/Premium only.

• Rock-solid GPS Logging; accuracy and stability are important. Like you, our GPS won’t quit.
• Comprehensive Bluetooth and Bluetooth Smart support; capture power, cadence, heart rate, and more. Can also be used when riding indoors.
• Bicycle profiles for more accurate data; keep your stats organized by equipment for a more complete look at your ride history.
• We love all bikes; Whether you ride a mountain bike or a road bike, our software is the perfect companion.

• Make it memorable; take photos using your preferred camera app, and we’ll automatically associate them with your ride.
• Remember great spots; photos with location data are geotagged on your ride.
• Enhance your Garmin; even if you prefer your own bike GPS, the Ride with GPS app makes it easy to take and upload photos when you are done.

• Be social; publish your rides to social media, or keep them within our community. Of course we value privacy, it's simple to hide any rides from public eyes.
• Make it presentable; add additional details using the Ride with GPS website, and share your rides and photos in a format your friends and family will enjoy.
• Between other software and devices; export GPX, KML, or TCX files from the website for use in other software or compatible bike GPS units.
• Your data; we believe that our users own their data. We’ll never hold your ride history hostage.
• With your devices. Enable Health app publishing in settings and we'll automatically publish your rides duration and distance to the Health app, so you can keep all your fitness data in one place.

• Turn by turn navigation; whether you’ve planned a bike ride in advance, or you’ve found one from our catalog, we’ll keep you cycling in the right direction.
• Keep it real with live logging; publish ride stats and photos in real time, so your friends and family can track your progress.
•Never be lost with offline maps. Download maps and cues for a ride in advance and ride worry free.

To unlock Offline Maps, Voiced Navigation, Live Logging, and additional features on our website, we offer these subscription options:

DISCLAIMER: Continued use of GPS running in the background can dramatically decrease battery life.

It's a great app!
TravisQajaq

Excellent app. Even the free version does all sorts of things. I have no idea why some folks complain about cost. Try it and you'll see what I mean. Highly recommend

Long-time user of the website and have been looking forward to this release- did not disappoint! Navigation worked flawlessly! Looks like my Garmin 800 is going to start collecting dust…

I love this app and website. Either a superior product or fantastic alternative depending on what you're comparing it too. I love that it the best route planner available and then provides the option for turn my turn directions (gotta pay, but worth it).

Update- app delayed saving my ride. Hours later it finally appeared. Very strange. I hope this is not normal. ******** App appeared to be logging my ride, but app failed to save my ride & no history of my usage at all. I could see the info was there when I clicked to save the ride, but it was apparently deleted instead. Good thing I had another app logging my ride at the same time.

The pricing structure is weird. Why a 7 day period instead of a monthly or discounted annual rate? If I invest the time to document my various rides, why wouldn't I want to continue using the paid in app features? I'm just not seeing the value at $207.48 per year.

Have the app but do not use it because of the pricing structure. I ride an average of 10-12 miles per day. What is the incentive to pay for this app by the week? None.

Not perfect but impressive none the less
OneDaoist

Works well to provide turn by turn route navigation for your bike rides (with audio!). Just go to the RWGPS website to sign up for a monthly or yearly subscription. I can connect my iPhone to Bluetooth 4.0 bike sensors and a Wahoo RFLKT. The data fields on the RFLKT are the same as in the app. To select a different category to display, touch and hold the data field in the app. One small problem is that the GPS tracking has a snap to road tendency that is a bit too aggressive but if you stick to riding roads and not smaller bike trails then it won't be a problem.

Don't waste your time. You have to pay for everything in order to do anything.

This app is very functional. It appears to track well and generally do an acceptable job with speed. Very similar to map my ride without annoying advertisements. Does not seem to share data with other health apps. Full functionality appears to be only via a very expensive seven day only fee! Either make it free or charge a reasonable one time amount for the app.

Turn by turn with some bugs
Prairieridge

For someone who has no sense of direction this app is wonderful. I go on a lot of group rides with preset routes. The printed directions are usually too small for eyes over 40, so this app fills in nicely. I've used the app for over 1 year now on dozens of rides. Generally, the app does a good job of providing turn by turn directions on its own or when paired with my Wahoo Rflkt. I have had some rides where the app will seem to freeze and no current data is displayed on my Rflkt but it eventually recovers and there is no data loss in the end. I tend to take a lot of pictures while I ride which seems to correlate with some (but not all) of the freezing instances. On today's ride, the app was tracking my speed but it would not display on Rflkt. It is possible that some of the odd behavior is a hardware issue caused by my iPhone 6 getting too warm on long summer rides.