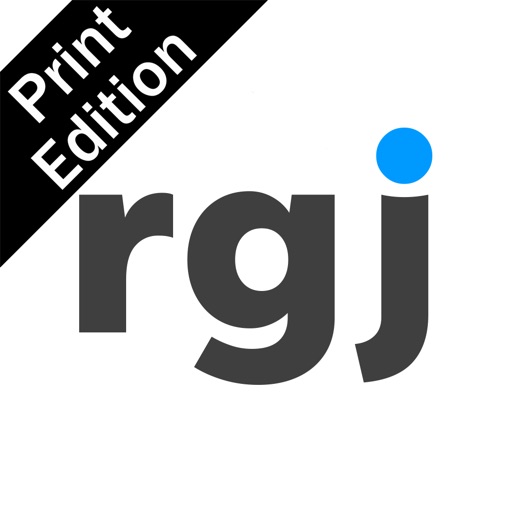 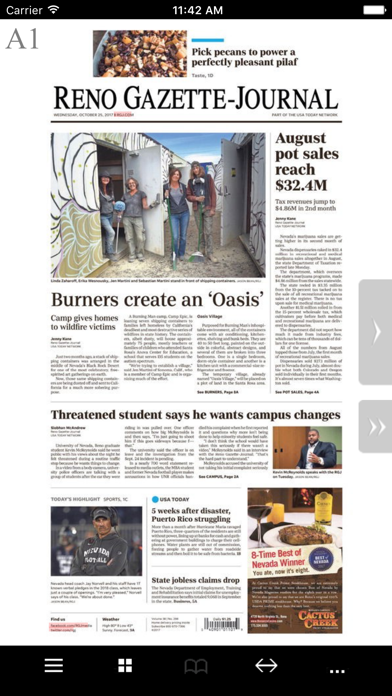 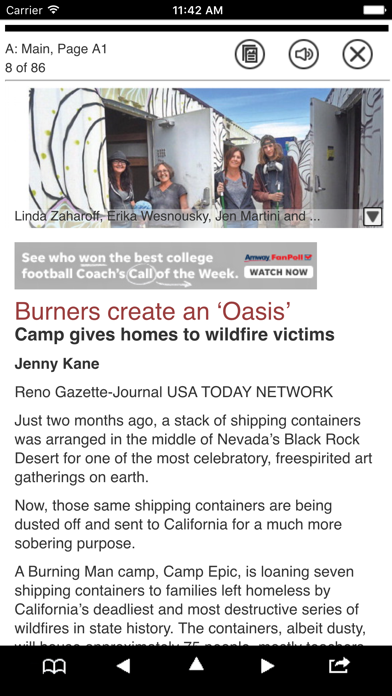 Pretty unusable. The navigation is very confusing and hard to work with. It seems all it does is just magnify the original copy. There are so many good examples out there of how to do a newspaper app right that the local guys could do better.

worked for about a week. Now crashes and closes by itself almost continuously. Obviously needs more work. Using iPad Air.

Worst app on my iPad
bobvccnv

Agree with other reviews about random crashes, locking up, and random responses to gestures. Pros: maybe I can read the paper when I'm out of town. Cons: this app makes me feel that maybe this paper isn't all that important! Delete App is a wonderful function. Too bad there isn't a zero star rating.

The app was crash prone prior to the launch of iOS 8, but now it won't even open or will open for a couple seconds & then close. I like the concept of the app and used it daily even with the crashes in previous iOS versions.

I had been using this app for over a year without problems. Beginning three days ago, just after updating to iOS 8, the app opens and runs for a few seconds, then it shuts down. Annoying!

I stopped taking the print addition because the delivery person could never seem to find my house. Now with the updated Apple software, the electronic version can't seem to stay loaded on my Ipad. Are you telling me that no news is good news?

Open, crash, repeat. Ugh, come on people, fix it! We pay for this!

This app used to be ok but after ios8 update it is almost unusable. Open crash open crash the Sunday paper took 15 tries to get open. Very poor tech planning for this to continue for weeks. This app hasn't been updated FOR 2 YEARS. Get with the program RGJ.

iPad app used to crash multiple times before downloading the complete issue, and the iPhone app would crash within seconds of opening the app. Since updating I haven't had any problems and the layout and design looks good.