Redditor is the perfect iphone/ipad client for viewing reddit.com. 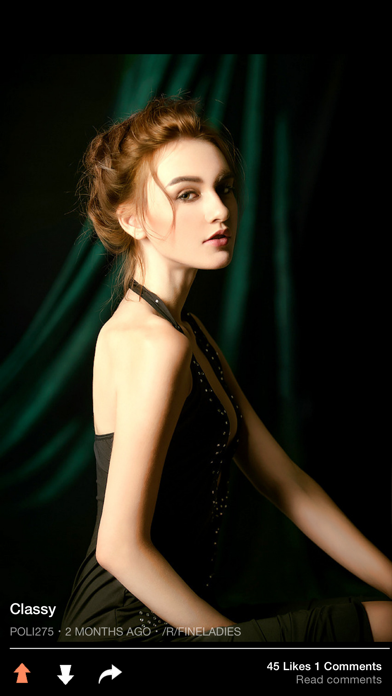 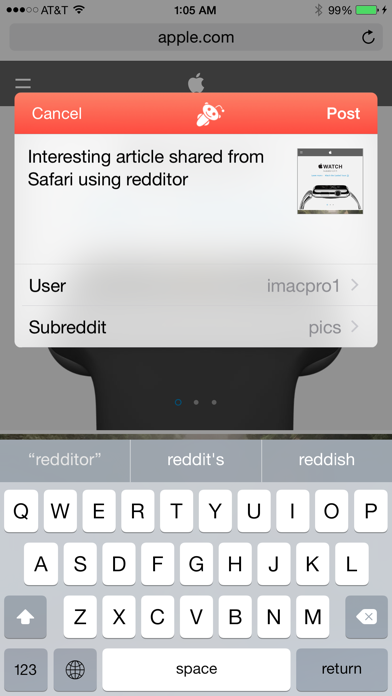 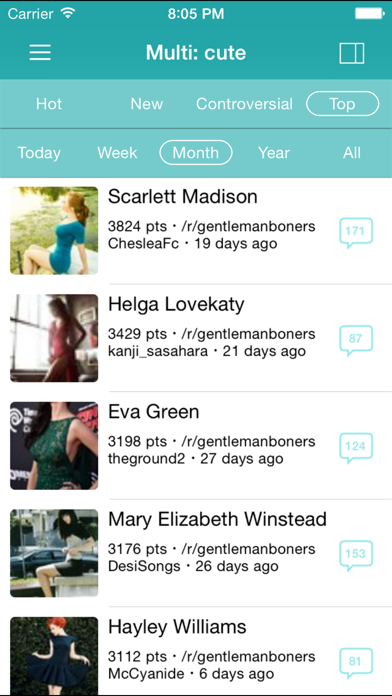 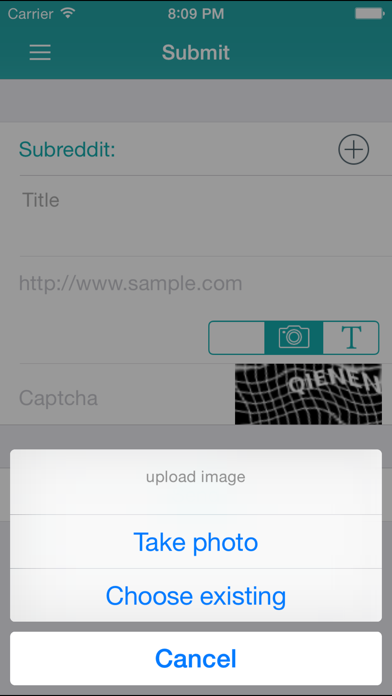 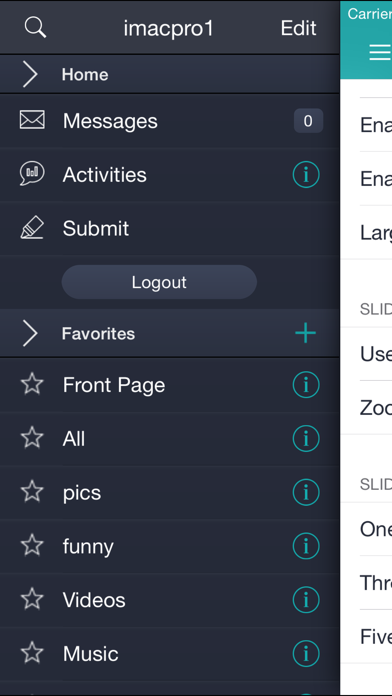 Good features but no audio in videos.
DanielC4991

So far the only app that has allowed me to download reddit videos which would give it instant 5 stars but unfortunately it does it without sound! Upon further testing it seems that audio doesn’t even play when watching videos on the app itself!

The main way I share threads or information to other social platforms is through buffer. In the latest release the buffer integration doesn’t work. It just shows a blank screen of social accounts as if I have none connected to buffer. Once I get into that screen, I’m trapped and have to restart the app. It’s also not grabbing the link to the post / article, just the title. Please fix this. Thanks.

Fails to log in if you have two factor authentication active.

Needs ui fix for XS Max resolution..scrolling is a bit jittery at times also. Would gladly donate to developer but not if it only covers ads for a year..bad model.

Really good for browsing through the posts. Not sure how to comment on posts though.

I wish the search capability was better...

Love it. BUT FIX T!!!
Hehrhdhchhshxgd

FIX CRASH ON LAUNCH. FIX NOTHING LOADING. Can you seriously fix the bugs in this. I’ve tried every single reddit horrid app and this is the only one that lets you fullscreen-swipe left to right and never see the same post twice. Other apps make me see the same crap all day long even after clicking “hide posts above”. But this one actually works.

This was my favorite reddit app, but I often have an issue with gifs or videos. The wheel loads but never plays. I can only see the tiny thumbnail, but never the actual playable content when I click on it. Please fix this. I have used redditor for years and would hate to switch apps :(

Issues are popping up.
DroidRyuu

At one time, this was probably the most underrated reddit app out there. As of now though, the app age is taking its toll without updates. Videos from sources like I.reddit or giphy or VERY hit or miss. Normally miss now as of lately. As I just found out, readability mode for links is dead as of March 1, 2019. The domain that handled it is now deactivated. The filter button doesn’t work anymore. It’s just sad. The ease of use is near unbeatable, but it’s age is taking a toll at an alarming rate. Hopefully the developer will come back and release an update. But as of now, tread with caution.