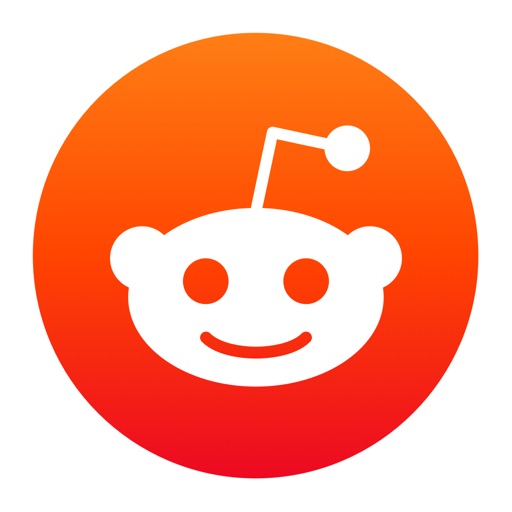 Reddit anywhere with the official app (even from the office restroom). 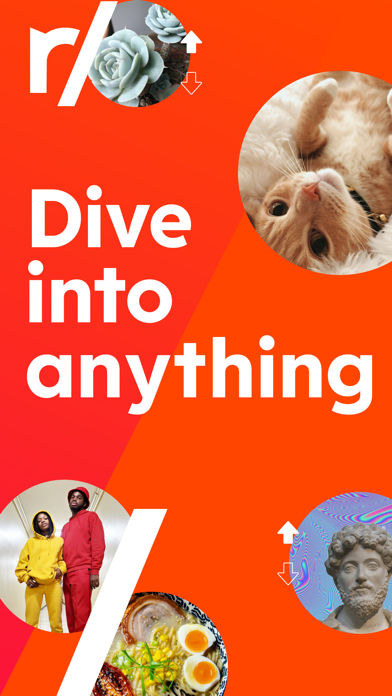 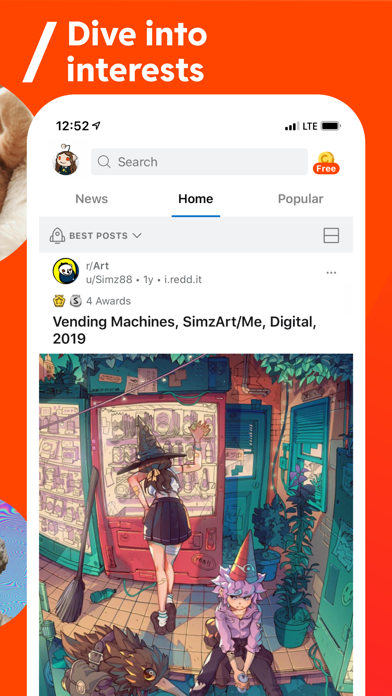 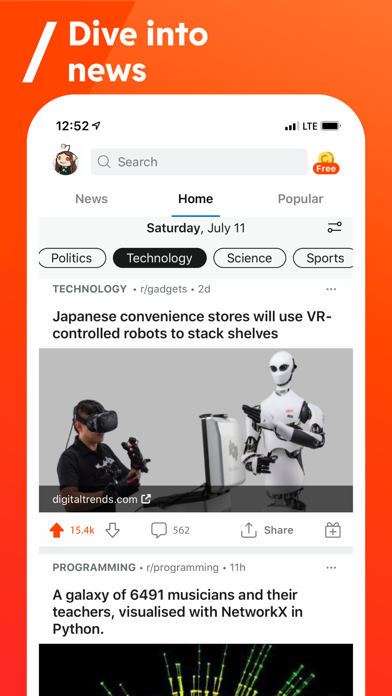 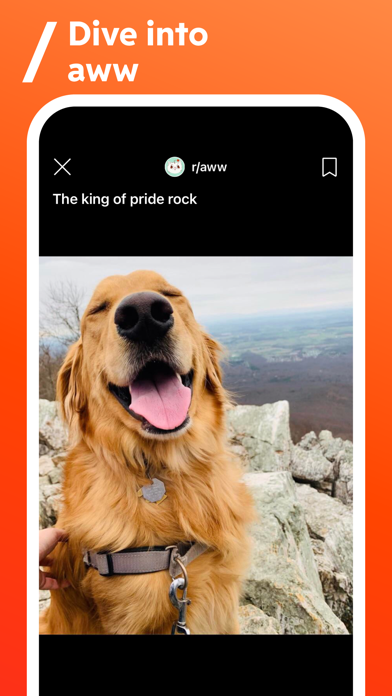 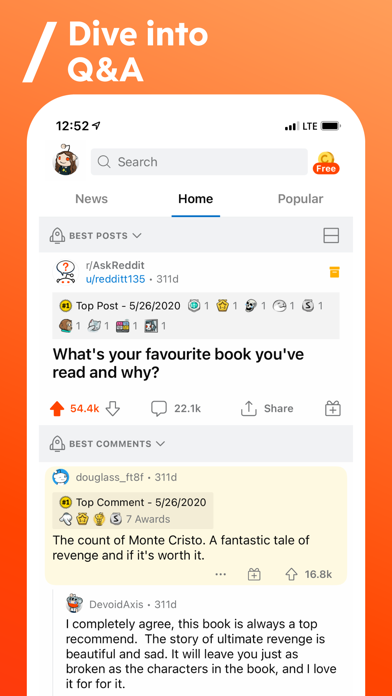 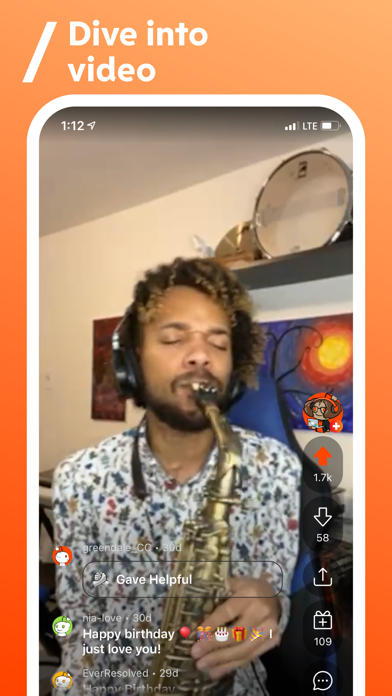 Get the latest news, trends, and memes on the Internet first on Reddit. You get to decide what’s worthy: top content rises to the front page thanks to your upvotes.

There’s a Reddit community for every subject imaginable: your favorite sports team, relationship advice, memes, silly gifs, the latest in news and politics—all in real time. What’s that you say? “What about a community dedicated solely to photographs of cats standing on their hind legs?” We got that, too. (Cat.)

The best part about Reddit, after all, is you. Whether you’re into movies or space travel, coding or baking, world news headlines or Hollywood gossip, astronomy or astrology—or all of the above—instantly share your content and ideas with millions.

• Browse all of Reddit, wherever you are
• Search and discover communities by topic or interest
• Submit your own comments, images, links, and stories for others to view and discuss
• Customize Reddit with themes (including night theme)
• View in either compact view or card view
• Stay up to date with your orangereds with Inbox: messages, comment replies, post replies, and mentions.

Mods are paid actors and a handful control most subs. They regulate information as they see fit. It’s almost the same system as in several morally corrupt countries where they cut information that may help you make an informed decision, making the company as a whole violates informed consent laws. Lawsuits and arrest will follows.

Wow that was really cool

I can’t leave or read comments on any posts with videos. Fix this bug and I’ll fix my rating

Recently I have stopped being able to see comments on videos in landscape mode. If I turn to portrait they reappear, but who uses their iPad in portrait mode? This appears to be a common problem that the developers are aware of and appear not to care. Went from a great app to trash.

If you aren’t borderline a socialist and willing to call every single person who isn’t a HARD lefty a “Nazi” then expect to be banned. People on the right, Centrists, or even those like me who are slightly left leaning are not allowed.

For some reason, pressing the comment icon on a video post does not show the comments. Instead, it opens the video in full screen. As far as I can tell, there is no way to get to the comment section on a video post. This means that if there is a video I find interesting or want to get more information on, I cannot view what other users are saying. This is a basic UX error that should not happen for a company the size of Reddit.

IT’S BEEN A LITTLE WHILE SINCE I HAD THE PRIVILEGE TO ENJOY THE CONTENTS I SEE WHILE I’M IN THIS APP. I LOVE EVERY SECOND OF EVERY POST. IT’S ALWAYS NEW CONTENTS AND I’M ALWAYS PLEASED AND SURPRISED THE LOVE

It’s a good app by its self but the people hate the rights to speech. They support dictators and hate the 1st amendment

Tracks you across apps and websites
Weeble8120

Tracks you across apps and websites