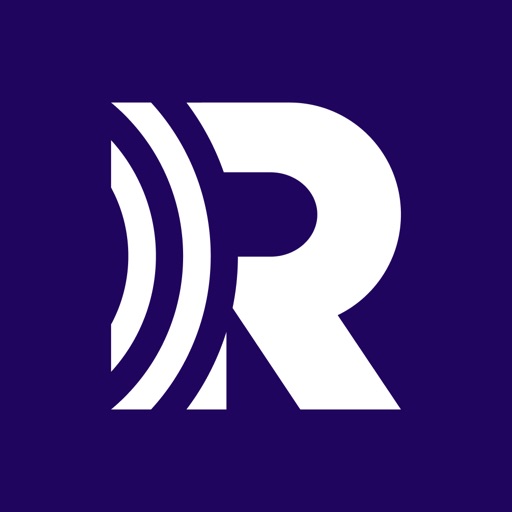 Stream 300+ live, HD, and exclusive stations on the newly redesigned Radio.com app. Explore by location, genre, or category to find your favorite music, and get local news and sports from across the U.S. 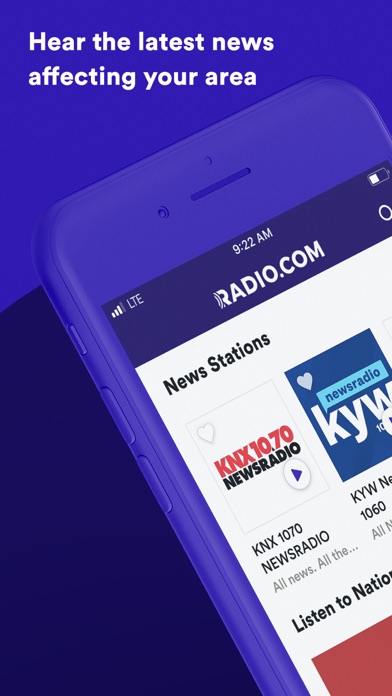 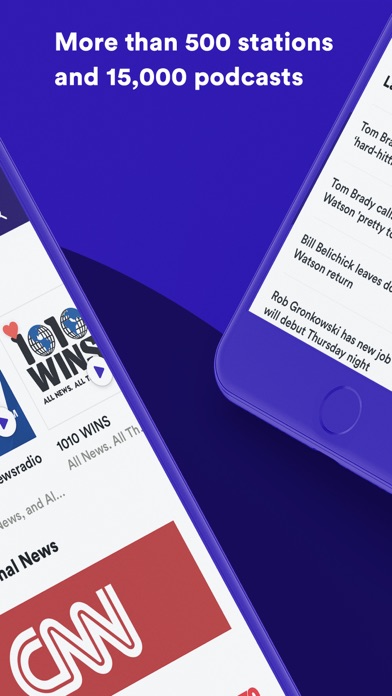 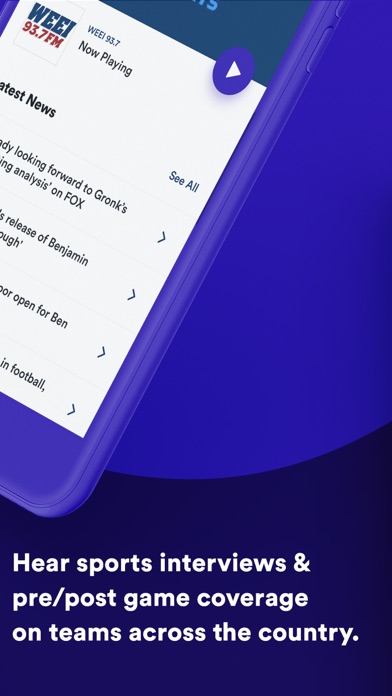 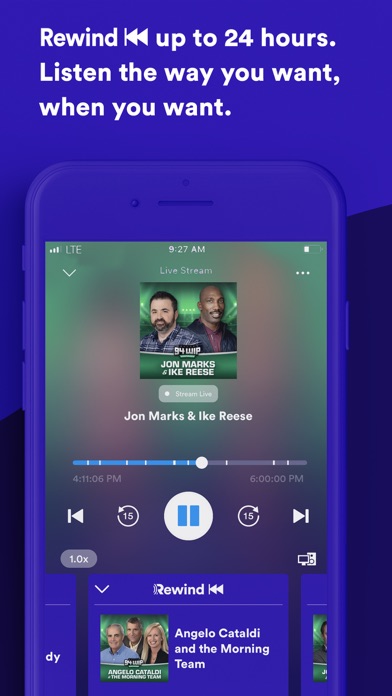 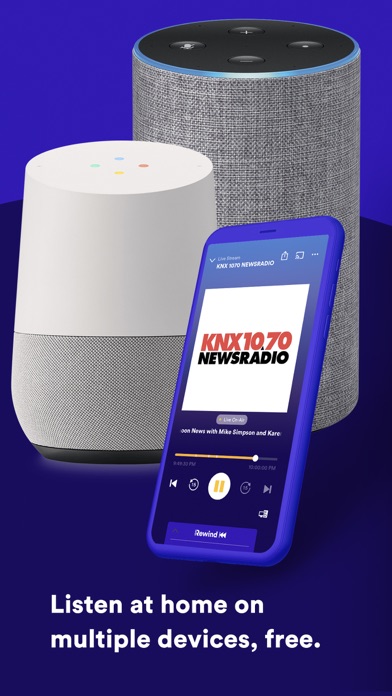 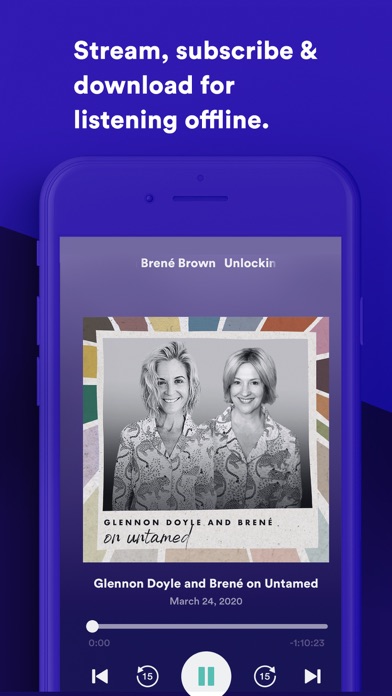 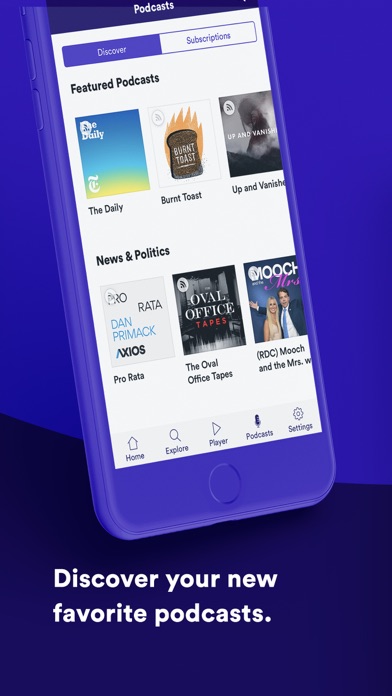 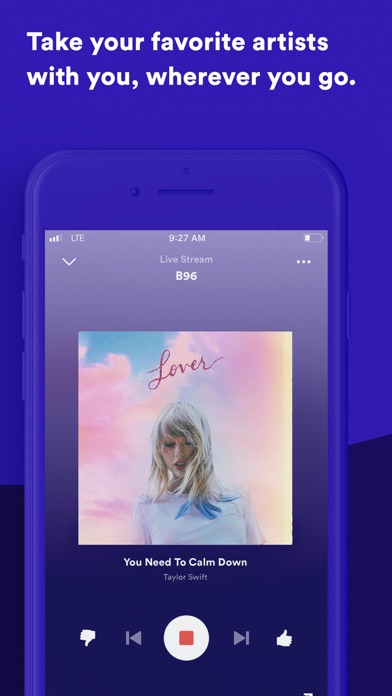 **NOTE** If you experience any problems please Contact Support from the menu in the app. We're more than happy to help you.

Have a dial on the app. I want to be to adjust which station I’m on

Checked back today to see if you had the issue resolved but it still constantly cuts out and makes listening highly annoying. You just lost lost a listener. It used to be good.

Other radio apps (stitcher, tunein) can work without constantly cutting out, so why can’t this one? It stops working even if I haven’t moved, and cuts in and out all the time. Totally unreliable, and I’m bummed that my favorite station uses this app. So many listeners write in to the station to complain about it that the radio hosts do a bit about it every day.

The app is great in concept but the app in practice is garbage. It constantly drops the station I’m listening to, mixes up the point in which I’m listening (rewind capabilities) and generally crashes. I have experienced this with multiple phones and internet connections so I believe it is safe to say that it is an issue on the app end and not mine. I very much enjoy the app the 3/10 times that it works properly for me.

Best of all worlds
Kennygstyle

News With KCBS and XM Music Right on my Phone! It’s perfect !

Use for necessity only
mc_cash

I listen to the radio while I work during the day and my favorite station is only offered for streaming on the radio app. It’s a miracle if more than 5 minutes pass without a skip or delay. This is consistent on my home WiFi, work WiFi and cell service. I wouldn’t recommend this app and the only reason I didn’t give it the 1 star it deserves, is because it has my favorite station.

Got interrupted by a pop up while reading an article to be asked if I like the app then doesn’t take me back to the article. Lame

The sound is good but all of the information from the stations appears after the song is over. So when a song is playing, the information showing is about the song that previously played. In today’s technology, there is no excuse for that. Fix your App.

Still not as good tune in
MavsFan0

This app is a long way from being bug free. Use it on a bran new iPhone, the biggest reason why the app needs fixed is the recorded stuff, its missing several minutes of radio segments each and every hour on 105.3 The Fan, second is the constant skip to live error. 🤬 I miss entire segments because all of a sudden it’s live and not from recording, then go back to listen and it’s NOT there because the app cuts the first several mins off. I can’t just let the thing play bec it skips forward SO much.