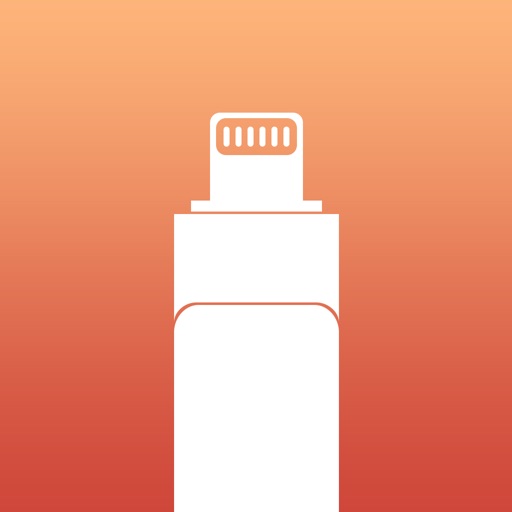 QShare U is a powerful file manager for your iOS devices and QShare Lightning drives. It could exchange files between iOS devices and the OTG drive on different platforms (Windows/macOS/Linux). 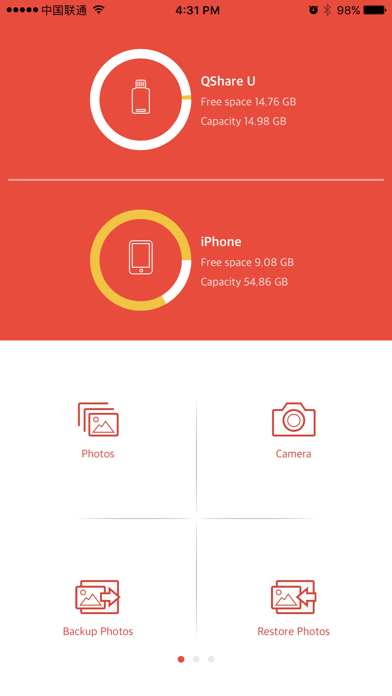 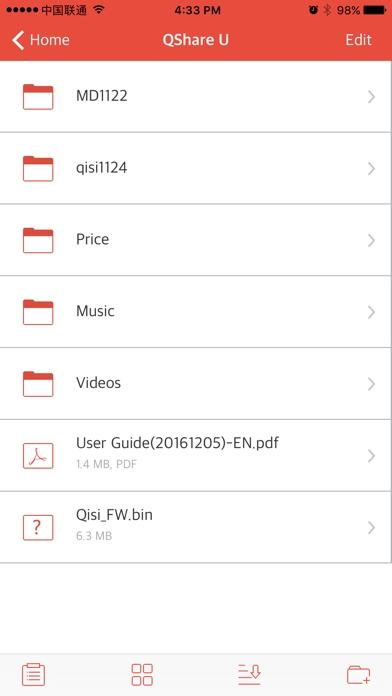 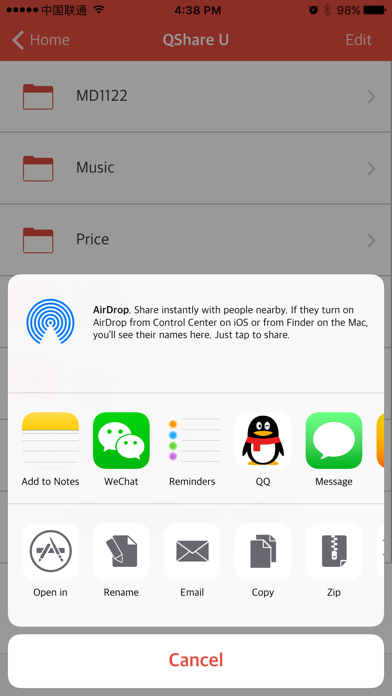 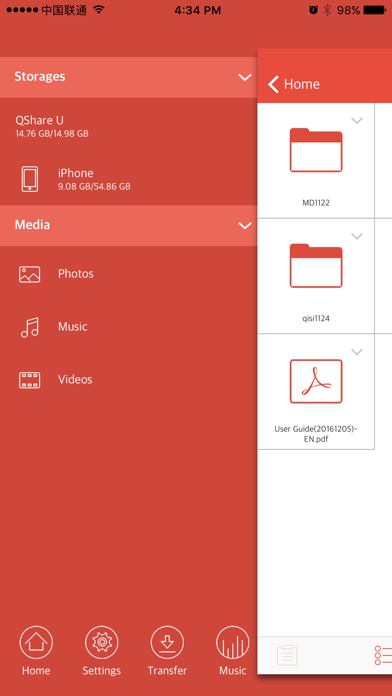 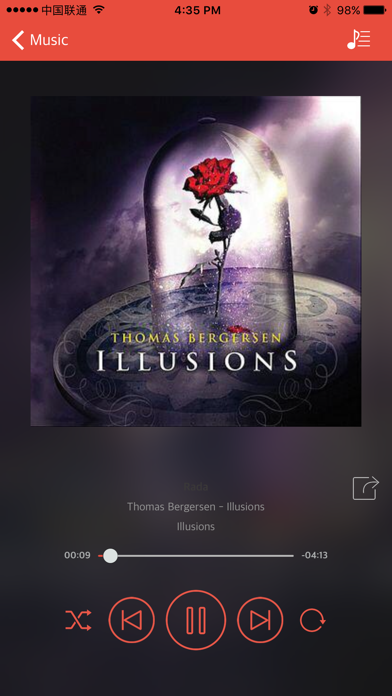 Doesn’t work for iphone x along with QShare usb. DISAPPOINTED

Plugged it in, iPhone detected it. Allowed QShare and the app auto opened. It kept saying is lightning not connected

When I first tried Qshare it had some issues. However, I suggested some additional features and improvements through emails with the developer (which they actually addressed). The latest app update has incorporated some of my concerns and the app meets more of my needs. I appreciate the friendly exchanges and the willingness to make improvements based on customer suggestions.

I bought the QShare for my iPhone X. When using the app to backup photos, all I get is “Backup photos unsuccessfully” all the time. I don’t read/write Chinese so I cannot contact support on the developer’s website. Very disappointed.

I was surprised how quickly it backed up my wife's IPhone with 4000 + pics and videos to the USB drive. Worked really well.

Downloaded pictures off iPhone about a year ago, trying to Retrieve them it says cannot detect lightning drive .