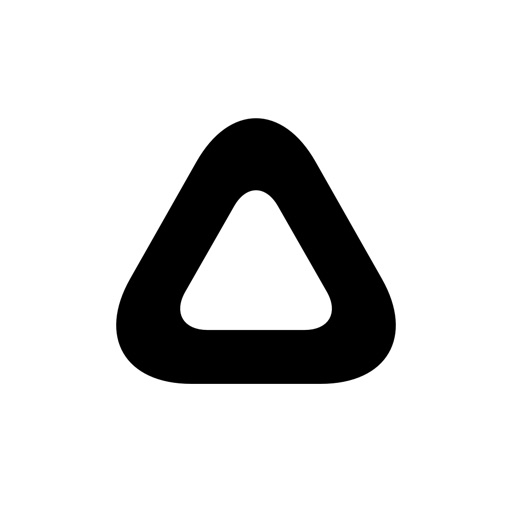 Be an artist! Turn your photos into awesome artworks: 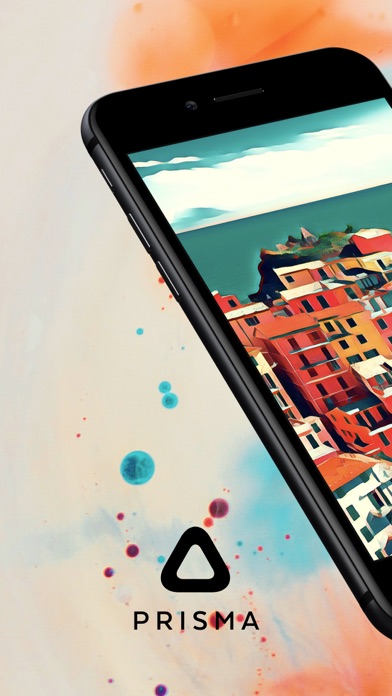 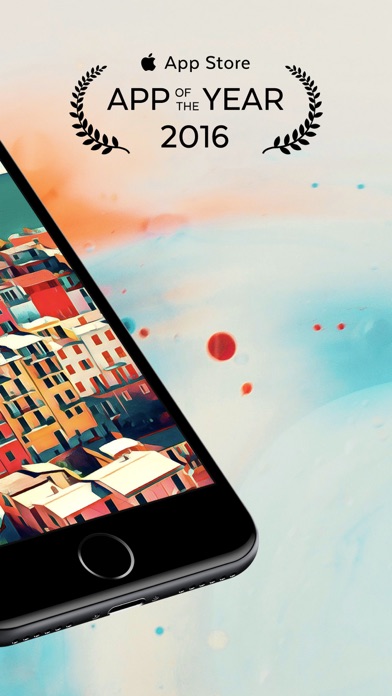 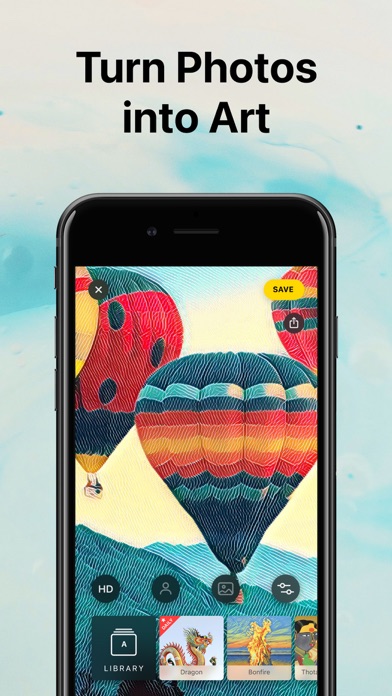 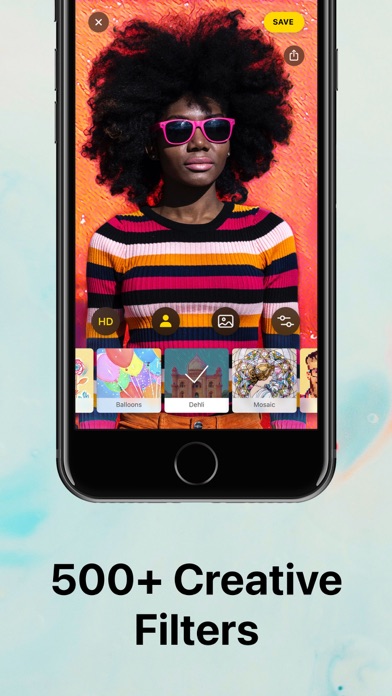 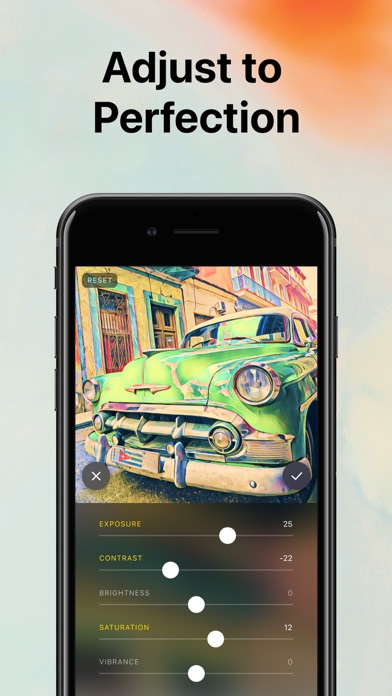 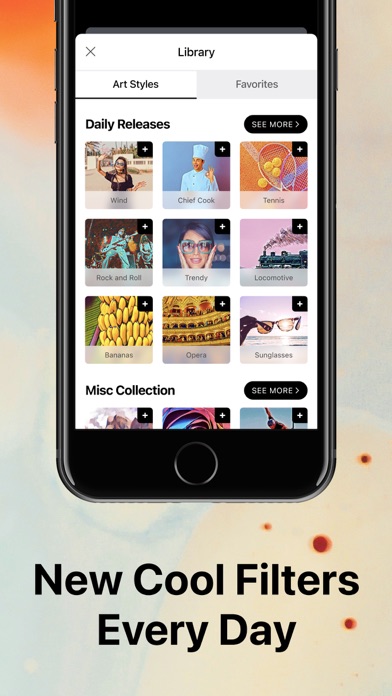 Prisma transforms your photos into artworks using the styles of famous artists: Munk, Picasso as well as world famous ornaments and patterns. A unique combination of neural networks and artificial intelligence helps you turn memorable moments into timeless art.

Have enjoyed the app for a year or so, but performance has steadily declined, and this latest version will not launch at all. I have closed all other apps & restarted my mobile device, but even following this sequence of events Prisma shows only a white screen with the black triangular logo before shutting down entirely. The Prisma app icon is the equivalent of a digital paperweight on my iPhone XS Max screen.

All I get is a white screen with the black app icon in the middle. I’ve deleted, reinstalled, restarted the phone, etc.

My Prisma app got slower and slower to open over the last several months and now won’t open at all no matter how many times I delete/reboot/reinstall/retry.

I love this app. However, last time I went to use it (the free version), the option to upgrade to a paid sub appeared, as it usually does upon opening the app. They were offering a free trial, so I decided to try it... but even though I **immediately** went to my subscriptions in my AppleID settings and canceled the subscription so I wouldn’t be charged after the free trial expired, I was charged the $29.99 for the app anyway. Beyond frustrated. There’s a reason I haven’t purchased the app. Again— it’s fabulous and everything, but I won’t have $30 to spare... especially not on something so frivolous.

Just tried it out. Great filters but can’t save. Crashes as soon as I try. And I have an updated iPad Pro just a year old. Oh well.

Paid for the annual subscription, app doesn’t even load.
NoLightSwitchesHere

DO NOT BUY! Just got the app, assumed it would be great so I bought the annual subscription. All I get is a black screen with icons. This was a total waste of money.

This app was free, I had it back in 2015-2017 and the app was amazing. You can add filters to photos and VIDEOS, for FREE. Then the app started to fail and crash after a (“Update”)(BS) they realized they wanted your money. Now is sub based, lame... and isn’t as good as before, yeah dummy, it was FREE! Should have made a better app and then charged, this isn’t drug dealing. If the app is free, don’t take it back, it’s shady!

It’s so rewarding to be able instantly to try out different styles of ‘painting’ with favorite photos.

I keep trying and i get a message that something happened. Try again later. I have all my ATT bars but i am not on wifi. And i am not happy. What should i do.