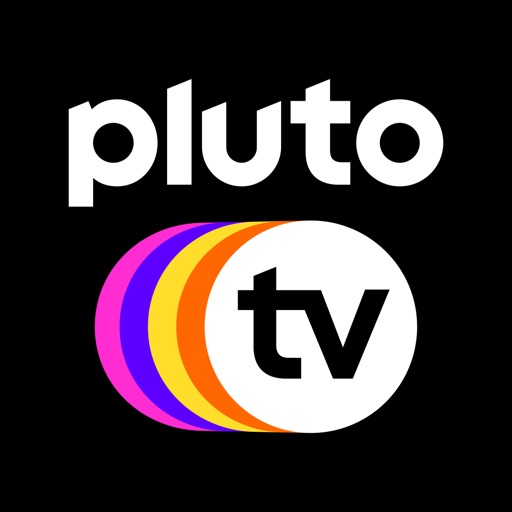 Watch 100+ TV channels handmade for the Internet, free on any device, anywhere. Lean back and space out to familiar favorites like sports, music, news, comedy, drama or try Pluto TV exclusive channels like Fails, Classic Toons and yes...Cats 24/7. 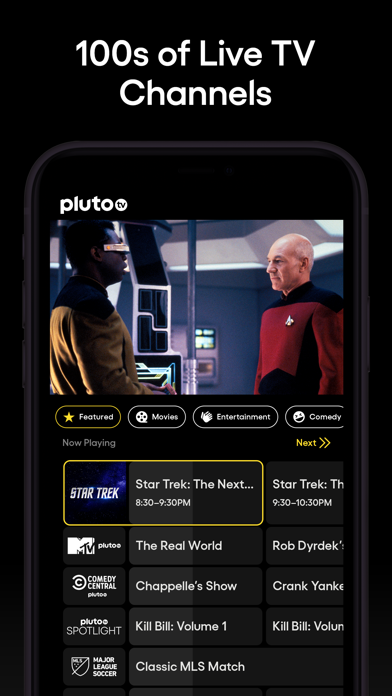 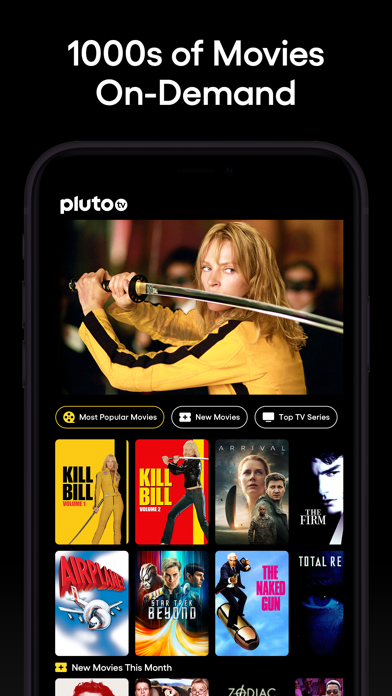 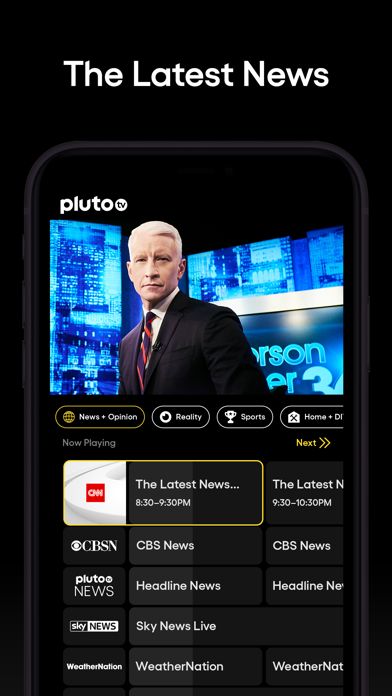 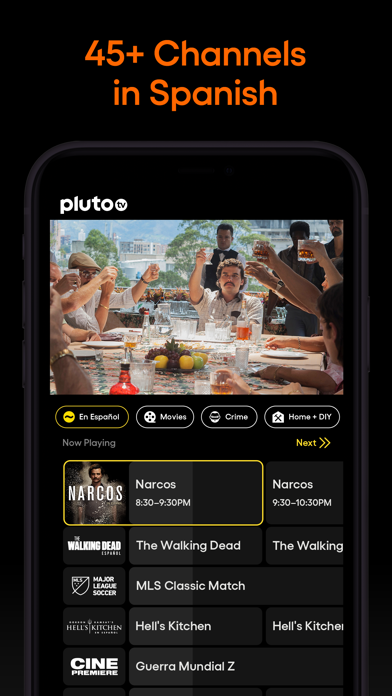 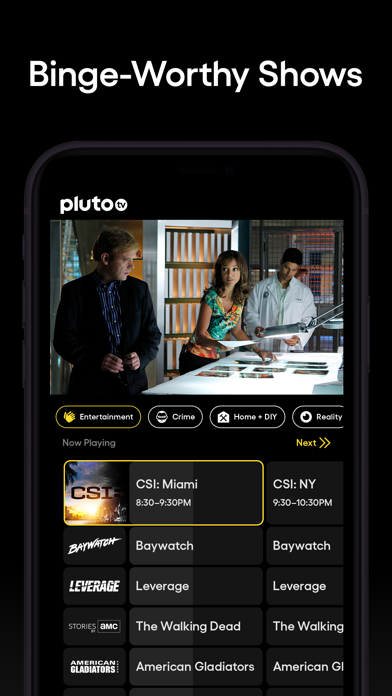 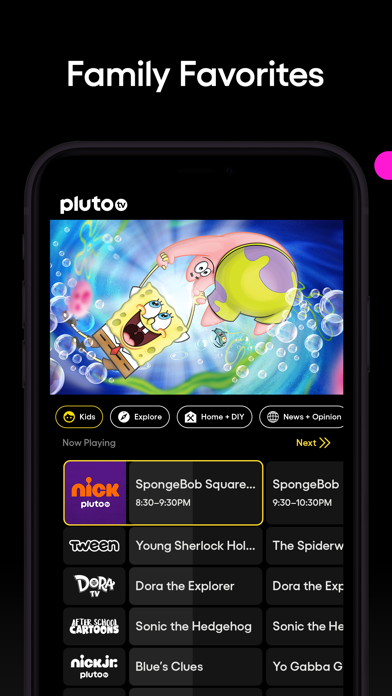 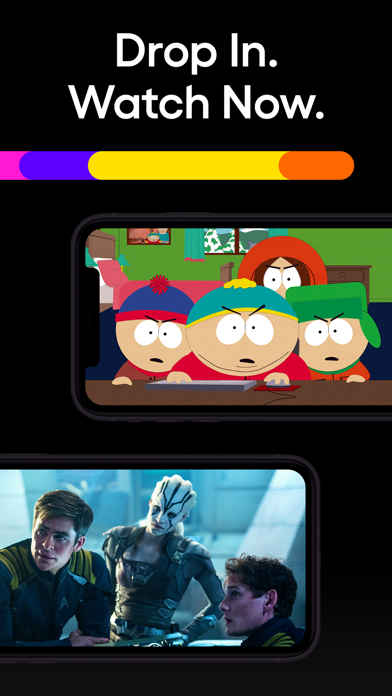 The citizens of Pluto TV have one mission - to entertain the planet. They hand-pick and organize millions of hours of clips, full episodes and viral sensations into TV channels for the web. Our ever-expanding universe of content includes staples from news to fashion, partnerships with some of the best content creators on this planet and real-time agile channels capturing the social chatter.

So, suit up, turn on and take off. Entertaining the planet. Pluto TV

commercials are repetitive and are the same ones every time.

I love getting notifications of new/old shows all the time! In demand is loaded with good stuff!

It’s a good app but it repeats all the shows.

Why I pick this App
Spider- Hero

I pick this App because I really love the classics, like for example, Dean Martin and Jerry Lewis. Gene Moore III.

I love Pluto, I’m a commercial driver in the truck a month at a time, Pluto to me is like having cable television with me where ever I go. Goodbye Netflix and Hulu. It’s a no brainer. The app is flawless. Thanks Pluto

Pluto has saved my night!!!! My roommate failed to pay the cable Bill. I downloaded Pluto and instant, excellent program appeared!! Thanks Pluto........