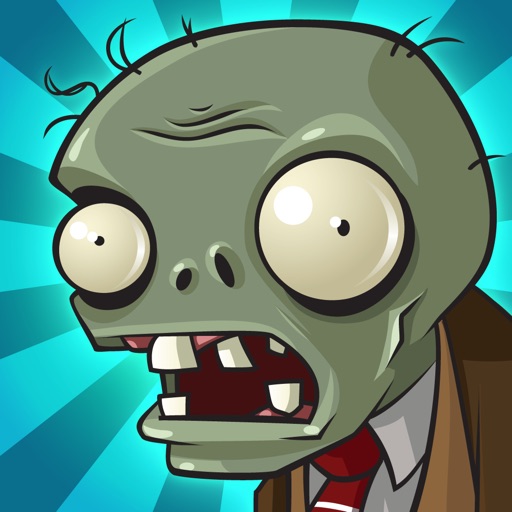 Ads?? Why are ads in this BOUGHT app?

First off, great app. Love the game play, art, and SFX. I bought this app long ago for the first or second gen iPod touch before EA bought Pop Cap. I've downloaded the game again and this update brings an ad at start up! Why?! I've already paid for it. EA should stop double dipping into people's pockets!

Crashes in the portal level everytime, other than that it is still good

PVZ is in a class all it's own. Graphics, gameplay, music and challenges are as compelling as they are in the Mac and iPad versions! A constant delight! Update: On iPhone 6s, the Portal mini-game crashes when the portals are changing position! Backwards step!

While "comforting" to see I am not the only one with the issue... Do not purchase the game if you are a completionist. The game will glitch and close the app when the portals are trying to relocate. Doesn't look like the company is going to fix it.

I've had multiple rimes where I've wasted chocolate bars on the snail only to end up having the snail not be boosted properly. At one point I wasted 3 bars before the snail actually had a boost

Thanks for the update, but...

The gamemode "portal combat" is broken. The game crashes instantly once the text in the screen pops up that says portal relocating thus making it un finishable

Why do I have to see ad in a paid app?

Game will not start after I upgraded to iOS 10

I can't wait to see what is next

The portal combat is broken and I'm trying to complete all achievements but cannot if this game continues to break on first portal relocate. PLEASE FIX