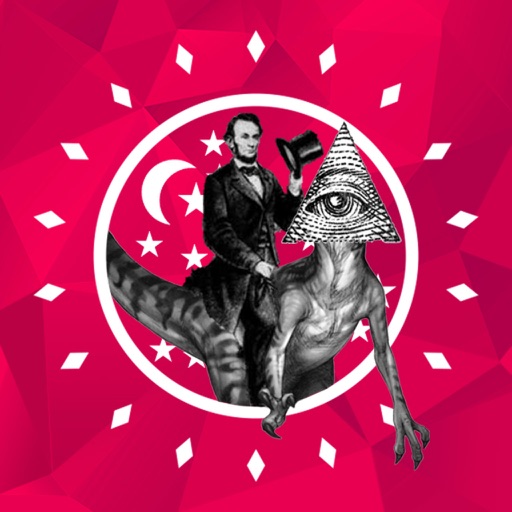 The app used to work great, but now for some reason, when you try to freeform caption a gif, the gif just never shows up, rendering the whole feature useless.

Best app on the planet!!!

I used to use iFunny, then my brother showed me this, and I deleted iFunny. I highly recommend it to anyone, the community is awesome too!!

Almost as good as fresh puppies

Come get the latest and dankest memes

Saw a post criticizing jack_skeleton that got deleted by jack. I made a post showcasing it. Jack then deleted my post as well and banned me. What kind of dictatorship has Picto become if some admin’s ego is too massive to be criticized for the BS he pulls.

I’ve been using picto for years now and ever since then the meme quality has been consistent and spicy. 10/10

Great app. Don’t post loss memes cause they will ban you for them.