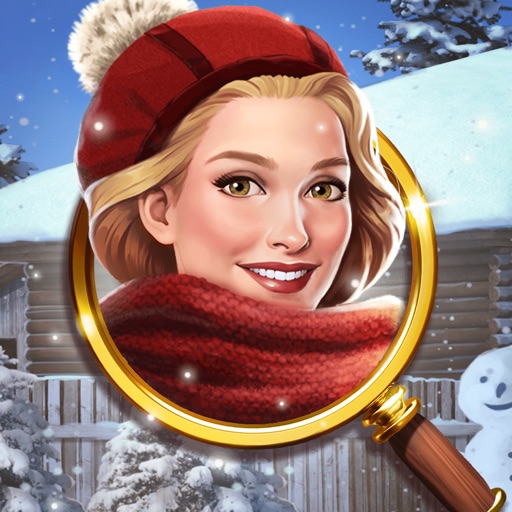 I got to say I been playing this game for years and love it so much, I haven’t completed it yet and so happy a new game has been made, I already downloaded the new one and started playing that as well, way to go to the people who made both games???

Loved but it will not let me play

Well I used to love playing the game until I updated the app and now it will not let me play when I open the game up it says “pop up.android.exception.description” one the app I have downloaded is for the iPhone! Need help would love to play the game again, any suggestions! I have called apple and there’s nothing they can do! HELP

Love the game; not the recent update

I love Pearl’s Peril, but the most recent update took the ability to enlarge the view on my iPhone. Help! Please give us that ability back. Thank you!

The site does not let you leave a new issue for update glitch to report on. Latest update took the photos out of all the collections game . The characters and the item you are trying to collect. Please advise when this bug will be fixed.

Just downloaded the new update which states there tons new land, but my island looks exactly the same? Is it because I’ve completed the game? I’m playing on an iPhone and have had no problems with the newest update until now. Would like some new land to make the game more interesting!

I've been playing this game for so long and now it just seems BLAH!!! Not fun at all anymore, I installed the new update and nothing is different....no new items and no expansions that I've seen. Nothing New At All!!! The longer you play this game it becomes harder to get anywhere, you run out of space and can't place anymore pieces, you run out of storage and have no money to buy a new slot, you end up selling off items and lose your prestige. All it adds up to is a waste of time and there's no fun to it at all anymore.

Why is FB a requirement to play the game now?

Worked great until the last update. Game hasn't shown any problems yet, but the collections images all went blank except Edwin's. I'm worried there'll be more glitches.

Love the game but you said there was more space added. I have completed my island but would like to continue. How does one get more space?

I am a huge fan of Pearl's Peril and have been playing it everyday for just over a year. I am so proud of how far I've gotten but am panicking now because after this last update, it will only let me connect through FB. This wouldn't so much he a problem if it was my FB account but somehow it is linking to my husband's FB account who doesn't play the game so it's making me start all over again!! This is extremely frustrating. I have tried everything I can think of to fix it and it still will not let me switch from his account to mine. (Which makes it even stranger is that I play it on MY iPhone so I can't figure out for the life of me why it's linking to my husband's FB acct.) Does anyone know how I can get my game back?? (My progress is still there if I sign on to my FB account via a computer...)