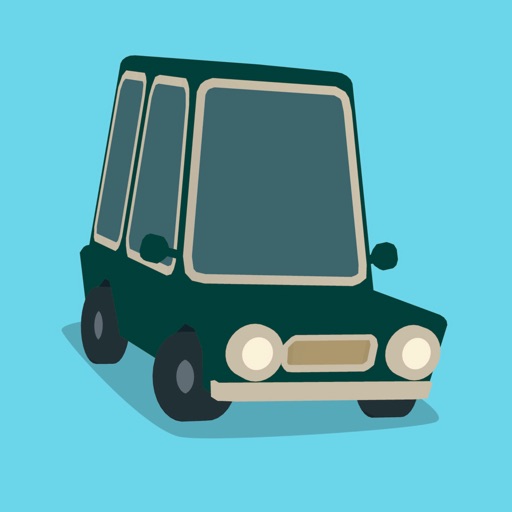 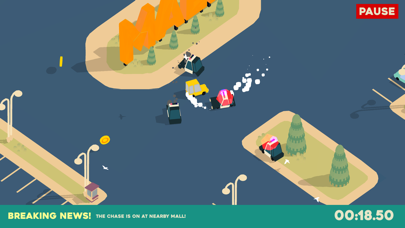 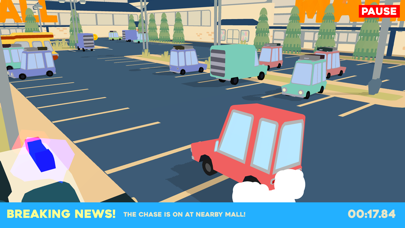 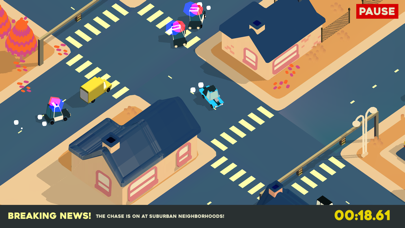 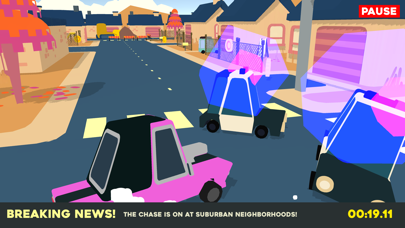 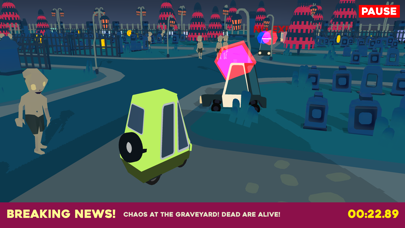 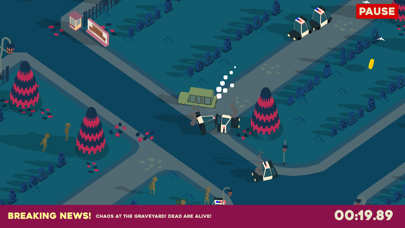 Closed area. No Escape. How long would you last?
See how far you can make it on online leaderboards!

"It's a simple game, but nails that 'one more go' feeling that high score games thrive on. It also looks and sounds great, with a very slick visual style." (TouchArcade: Game of the Week)

"4/5 stars. With a great art style, exciting music, and fun, simple gameplay, PAKO is the most fun you'll have crashing a car." (148apps)

OPTIMIZED FOR: iPhone 5, we don't recommend playing with older devices.

FEATURES
- 3 locations with different vehicles
- Online highscore lists for each map and a combined highscore of all maps
- Achievements for all locations
- Super secret achievements !!!
- Adrenaline pumping six song soundtrack by DKSTR
- Quick restart, no waiting

This game is so horrible it deserves no stars. The police can cheat by not crashing when that are supposed to and make u somehow crash

Verrrry fun game, just kind of annoying that there are credits and u have to watch a video to get 10 credits. But other than that, it’s a cool game

You drive around for 8 seconds and if you even hit anything you explode. This game is pointless and lame. You don't earn point, you don't do anything. There is no objective. If this is anything like Pako 2 I don't know why people buy it.

Great game as far as a free version goes. No bugs whatsoever!

dont get this app.. First of all, the cars are slow and are so weak! Second, you have ten "credits" and have to watch an ad to get more Just a bad game. Dont know about the full version though

I love the system in the free game, because there are no limits to the number of plays. A great compromise for the producers and the potential buyers.

BAD! WE WANT THE FULL VERSION FOR FREE
TheSonicF4n