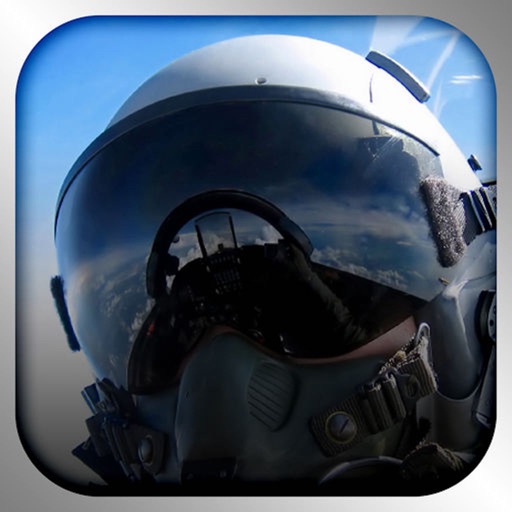 Learn the official word spelling system used in, among other, aviation and other NATO military forces during radio communication! The coding simplicity allows transmitting messages in any conditions. 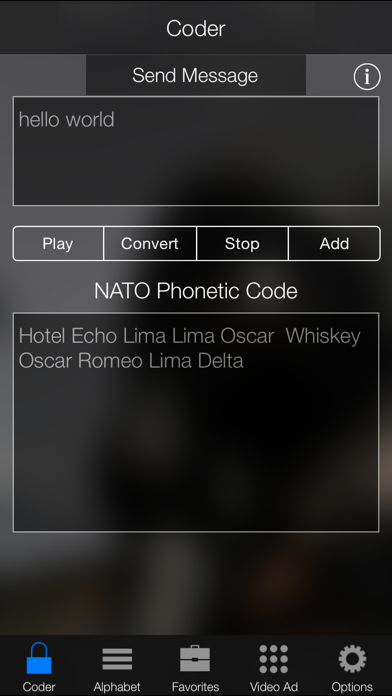 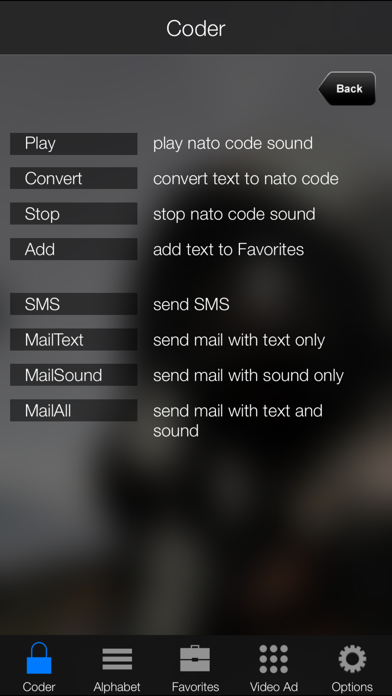 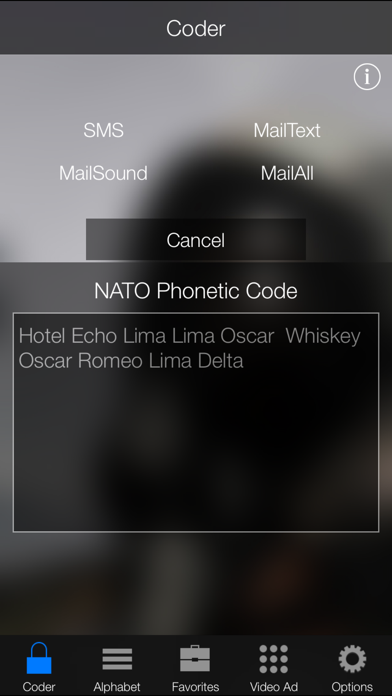 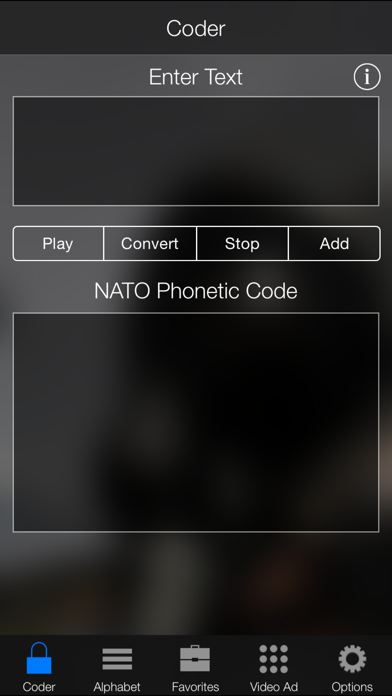 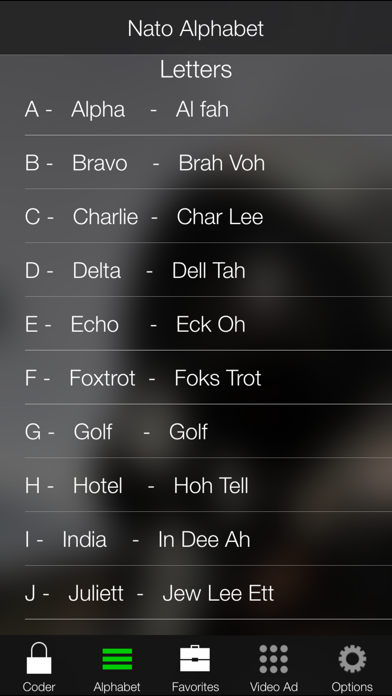 * Insert a text and transmit a message by e-mail, SMS, iMessage, Twitter and Facebook - audio messages are also available.
* Play a written text - Sound the same as during a real transmission.

* The alphabet with a correct pronunciation of each letter.

* Adding written messages to "Favorites" - prepare a set of favorite messages and send within a few seconds.

It does what it’s supposed to do. I find it very useful. Never in military so don’t have this memorized but when I need to give a computer generated email address over the phone, this is the cats meow.

I liked the old app. For practicing. I don’t know what this is.

Good as hell love it.

If your want to be able to communicate effectively over radio, this is the app.

Amazing I use it to communicate with friends it's amazing!

It's cool and does what you want, and its free

This app is stupid
Dustydog15

This app is pointless.

First of all, the person that wrote this app must be from Boston. That would be the only reason I can think of that a phonetic pronunciation for Victor would be spelled Vic tah. Other than the numerous other spelling issues that I spotted, this app is exactly what it says it is. No more, no less.

Does nothing but push ads
Algal314

Maybe this was once an app. Now it is just a machine that immediately pushes you to the App Store to buy some game. It's more ad than app now.