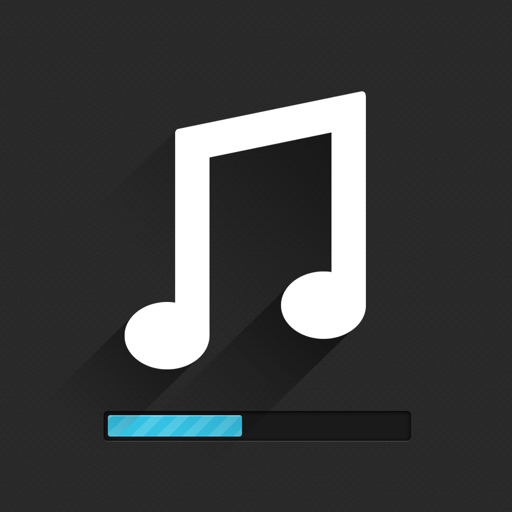 Convert any video you can view on your device and transform it into MP3. 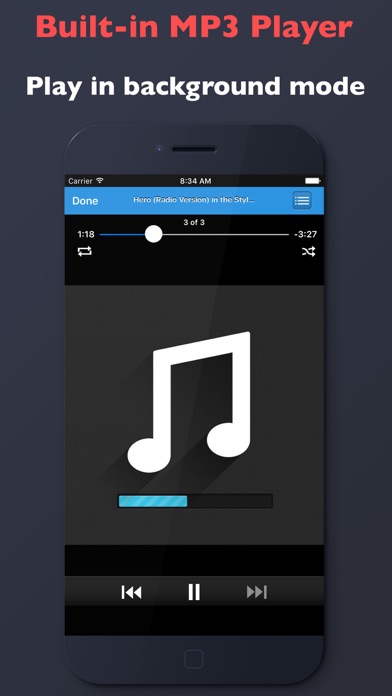 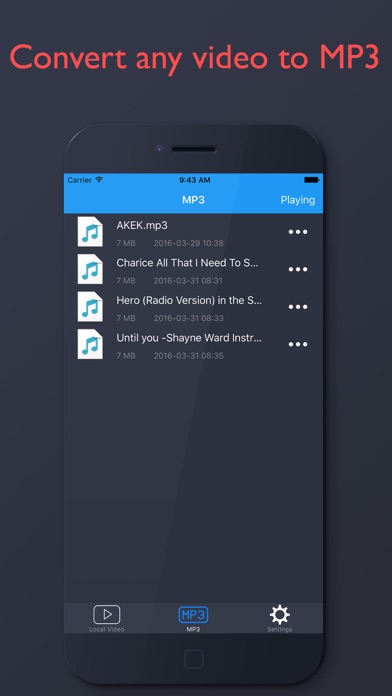 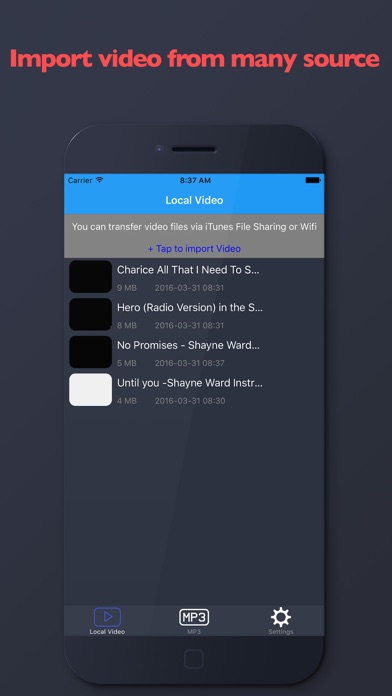 ### Your 5star rating & comment will support us to improve the features and to give updates.

This is very easy and user friendly, real studio quality It is as good

This is horrible I didn’t get what I was suppose to: MUSIC

I’ve used this for awhile. I just screen record and then convert. It worked well until about a month or two ago and nit it says “ unable to extract audio “ which very rarely happened before. I’m just hoping it can be fixed. it won’t let me extract audio from songs but other vids seem to work. Other than That recently it’s been good.

How do I save it to my phone after I’ve converted it?? Help pls!!

Nothing on this hard drive or clouds
OceanYachts

It would be amazing if any of these apps would give a crash course to explain to us simpletons how all of this works. Kobie I think it is takes the urls for movies. If I would have thought Kobie would work here I would have used it. Unfortunately I only saw iTunes only mentioned and I had no clue how to get music videos into iTunes unless I was a member of iTunes. So I guess they got you coming and going. At this point I guess a colonoscopy would be less painful and probably cheaper after my co-pay. One way or another I’ll get what I want done without all this stupid circus bull crap.

Worked as it said it would. No problem , and it’s simple and easy.

Most of you guys say "Garbage" Or "Okay" But it's only because most of you are not doing it correctly. There is a certain way I do it, and I don't use it the hard way only because I downloaded all my MP3s on a PS3 and put it all on a USB. I plugged it into my computer, and already had everything I needed. But other than that, the app has a good, simple layout and it is compatible with most devices. I use it almost everywhere I go to listen to music. 👍👌

I never rate apps. But this deserves 5 stars. Love being able to play songs in the car without having to search YouTube

Is this supposed to be a video to mp3 converter? If so, then why can’t I put in a direct link to convert to an mp3?