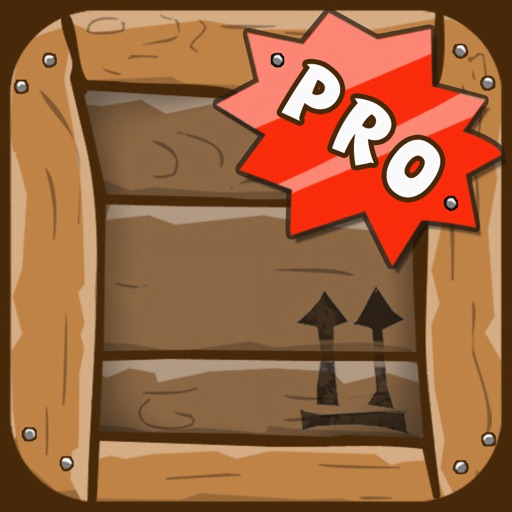 The best puzzle game ever! Became the #1 Free App in more than 40 countries! 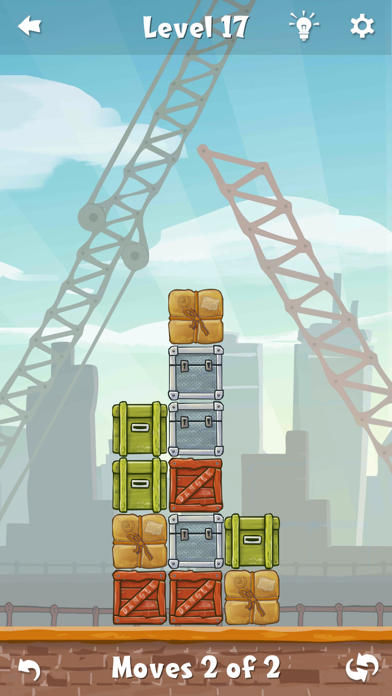 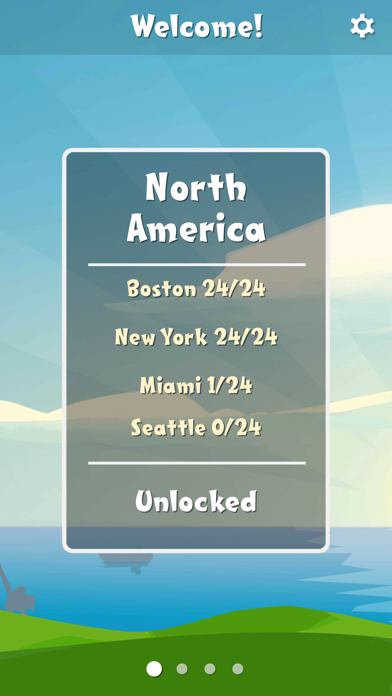 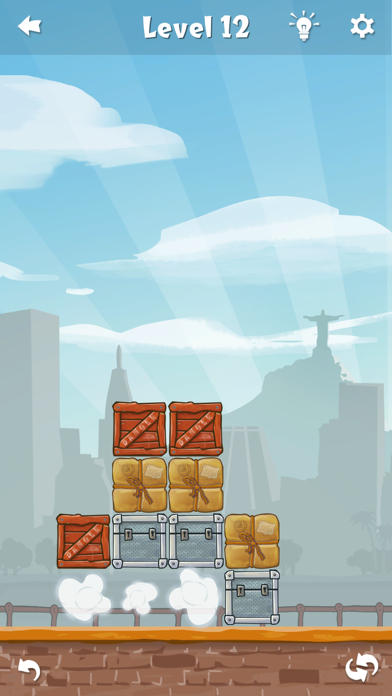 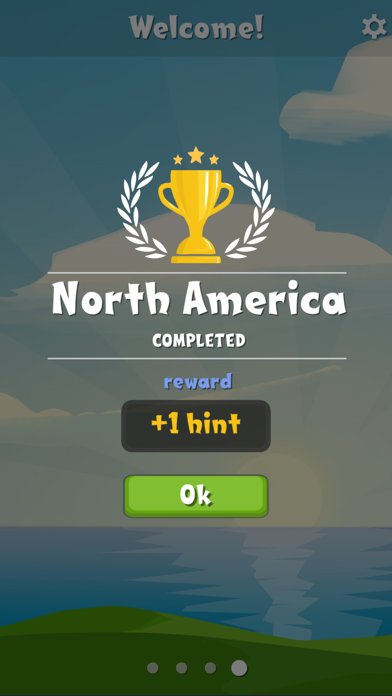 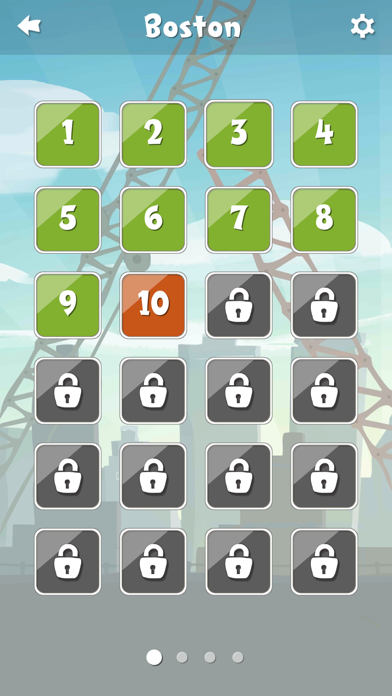 Move the Box is a logic puzzle about moving boxes around. Clean the dock, do it fast!

You can move, drop and swap the boxes. Three or more boxes of the same kind in a line disappear. Watch out for turns, you only have a limited number!

My favorite game of all time
Lauren11888

I’ve been playing this game since 2012. Then I stopped... they made an update changed the music and i never played it again. Now it’s back with its original music and I’m so excited. It’s such a relaxing puzzling game!

Do not waste your money on the in-app purchases. You won’t get the hints!

This game overall is incredibly addicting and fun. I’ve gotten to Australia, but that’s where the fun ends. The puzzles are excruciatingly hard and it kills the fun out of it. Obviously they should be hard, because it’s the last continent, but I don’t want to sit in a frustrated state, and I don’t want to wait a week+ to get a hint. So I go somewhere else.

No icon graphic any longer
sbwinter2

There is no other way to report a problem. I just updated to the latest version and the icon no longer has a graphic. It is now a blank white box. On ios6.

But the ads.. Not so much