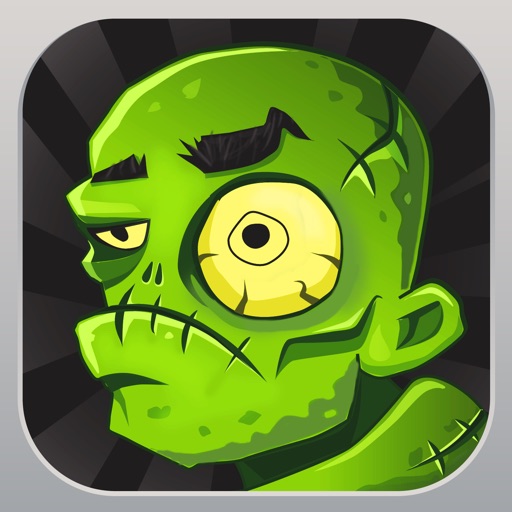 I used to play this game a long while ago, I still love it

Battle Does Not Work. And no instructions

Would be a good game if battle worked

The game has a unique and fun style but I just keep looking at how much everything costs in-game and how hard it is to get coins in the start. Overall though it's a good game if your just looking to play in short intervals.

Hi I'm Daniel a kid who enjoys the game a lot it is amazing but here are the suggestions 1.a new monster a devil dog 2. Something called a pet list you can get them by battling with all zombies of any sort and they give you a bonus like a zomdog witch is a zombie dog with 10% more coins from monster houses and a demo dog a demogorgon dog and others 3. Adding a new monster a demogorgon and a skelotron a cyborg skeleton with a plasma beam can be unlocked on level 100

Son and I are playing it and enjoying it so far. Haven't needed to buy anything yet, so happy!

I like this game a lot I think it's better than haveing any other fighting games I think it's the best of all . I mean I play this more than any other games I have like if I play villagers I make them die just to play thisb I think it's an awsome and creative game.