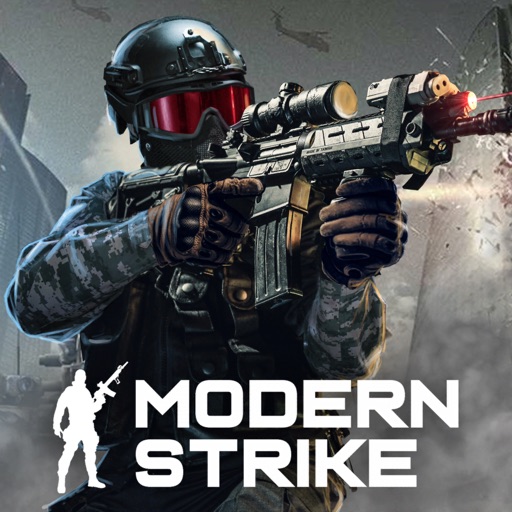 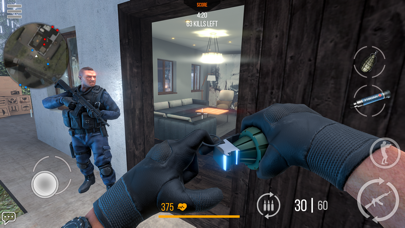 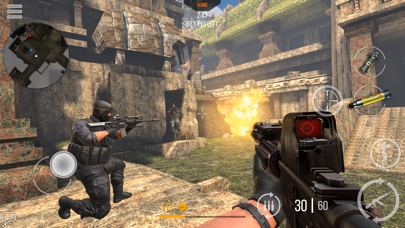 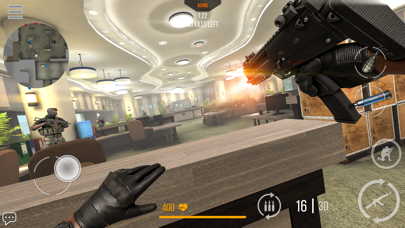 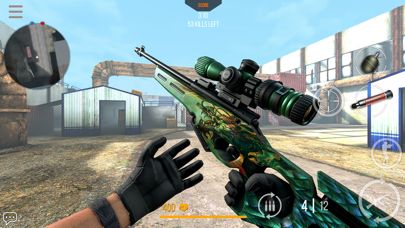 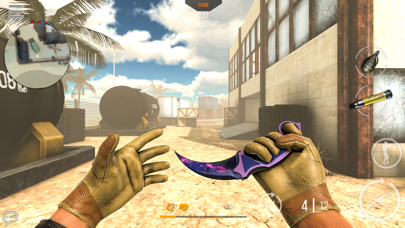 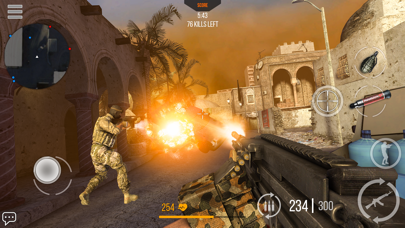 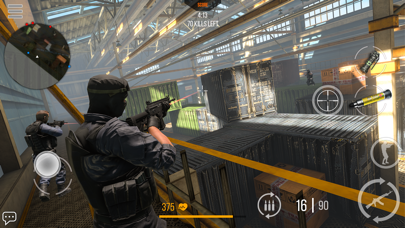 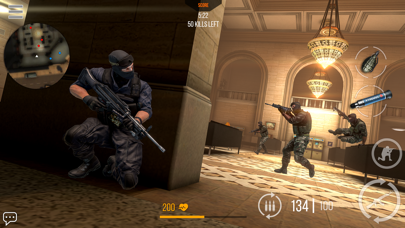 Are you a fan of good old counter terrorist action? Well here's some striking news for you. We're ready to change the idea of free online iOS multiplayer shooters. Jaw-dropping graphics and optimization even for low-spec devices. Armed confrontation begins this spring on your smartphone! Be part of the vanguard on the battlefields of Modern Strike Online! Confront your enemy – it’s time to blitz 'em!

- 6 combat modes and the ability to create your own servers with your own rules for you and your friends!
- Choose from 11 different maps to try different tactics and find your enemy’s weak spots!
- 30 types of weapons and gadgets, including pistols, machineguns, sub-machineguns, grenades and body armor!
- Fully-customizable weapons: change their color, barrels, stocks and scopes!
- Win a round and give someone a free headshot!

With regular updates and new game additions waiting for you, this year’s best graphics and perfectly matched audio will have you fighting it out in Modern Strike Online!"

It doesn’t let you buy anything but it is not that bad. It is not difficult.

It’s pretty good if you like shooting games 99.9 awesome

This game is the BEST
Mr Elliott OK

I’m rating this game because it’s awesome, but I’m a kid.And I know that most kids can’t review games.But I am! And I don’t normally rate games. But I am right now. THAT’S how much I like this game. the only tiny problem is that I think it’s kinda unfair that you don’t have armor when you start playing. And that’s it. I’m done reviewing. If you play this game, I hope you have a wonderful time playing it!

When you first start out, the game is awesome. That is until you rank up to a higher level. The game matches you with extremely high level people that have guns and armor 10x better than yours and you barley do damage to them when you shoot them and it only takes like 2 shots for them to kill you. It’s VERY rare I get into a fair game with people my rank. Fix this problem and the game is awesome.