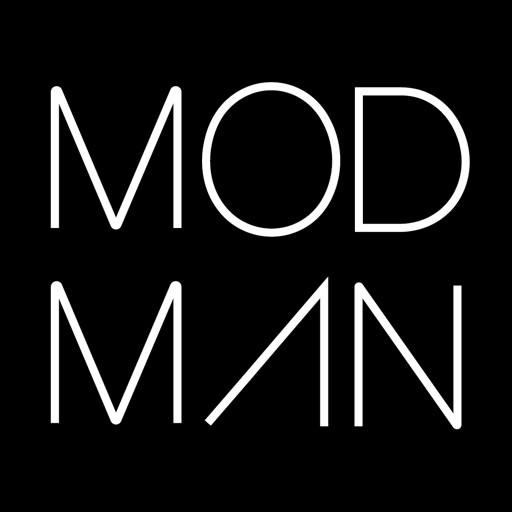 Organize your virtual closet, create looks, plan outfits, get inspired by our stylists, and rediscover the fun of shopping. Looking sharp is fun, easy and within any budget while using Mod Man. 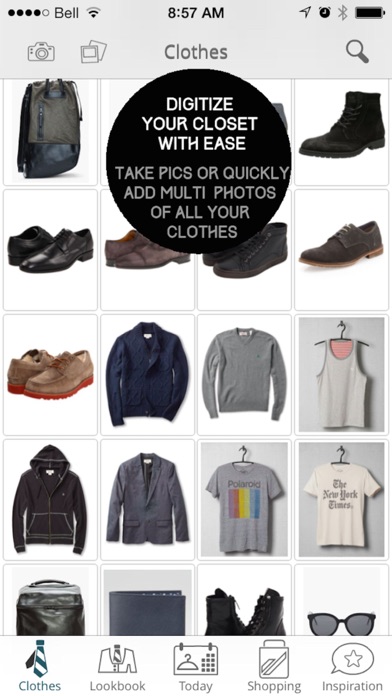 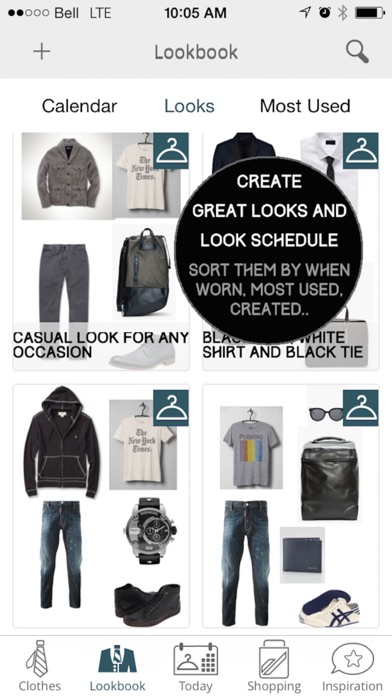 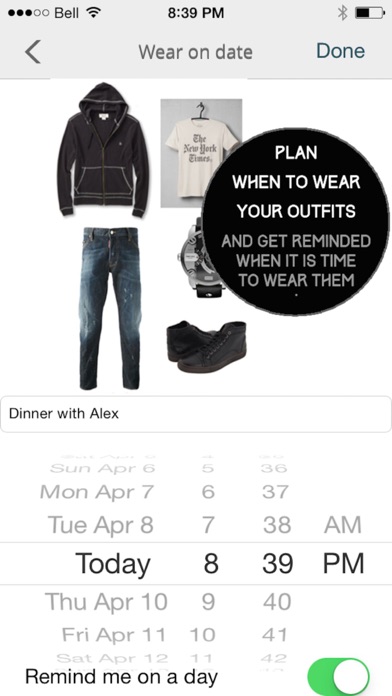 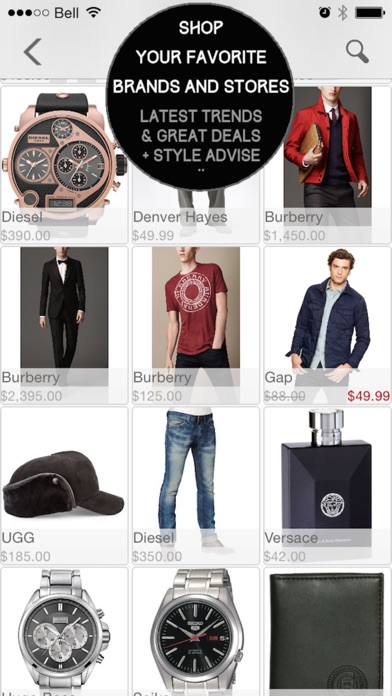 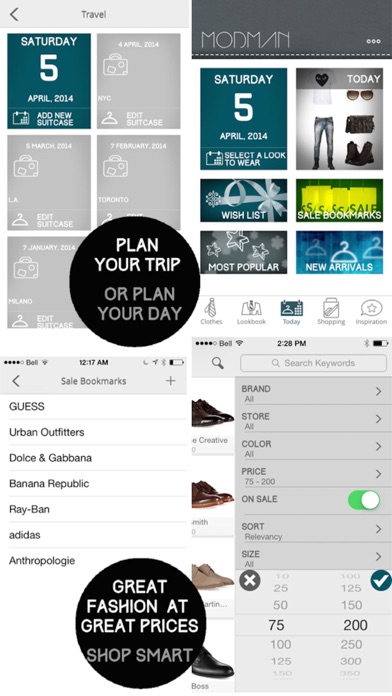 Virtual Closet
Build your closet by snapping pictures of your clothes, shoes, bags and accessories. Use Mod Man to store your digital wardrobe, create looks and plan what to wear.

Lookbook
Mix, match, play, and create your most stylish outfits in seconds! It’s your lookbook and fitting room – never buy anything without trying it first here. Use your clothes or fashion finds from the shopping section.

Style Planner
Use our Style Planner to schedule what you are going to wear and when. Never wear the same thing twice again.

Shopping
Online shopping has never been so easy. We have your favorite brands and the trendiest styles. Have fun shopping, discover fabulous fashion finds, create a look with them, share or buy them. You can even check your closet first to make sure you don't have a similar item already.

Style Inspiration
Daily men's fashion tips and men's style guide articles at your finger tips. Our team of stylists will inspire you with advice, looks and special finds to make the right fashion decisions!

Much More Fashion and Style for Men
Travel planner, Style Notes, Shopping Bookmarks, and more tools to improve your Style while organizing your closet! So awake the cool guy in you and look sharp with Mod Man!

It won’t even open my camera or my photos on my phone.

Not a functioning app
Travis1987

The app won’t allow me to take pictures of my clothes. My camera engages, but the screen is black. I have sent an email regarding this issue and will update my review once it is resolved. Update: I received a response to my email in the first week of January 2019 and was told it would be “at least a few weeks” until the issue was resolved. It’s now mid March of 2019 and the issue is still not resolved. I’m deleting the app as it will not work on my iPhone X.

Great idea... but app doesn’t work
everything is bloddy taken

Looms like they gave up on this app, i cant upload pictures from my phone to it... which make the app completely useless

I downloaded twice and checked all my iPhone 6 settings but, this app still won’t connect to my camera or photo album.

It won’t allow you to use the camera to take pictures of clothes or upload any images. It looks like it hasn’t been updated in 4yrs. Seems abandoned.

Camera is black screen when used within app. When use camera out of app, app can’t find albums to import pictures from. Useless.

I cataloged my entire wardrobe months ago. Hats, t-shirts, dress shirts, ties, belts, pants, shorts, socks, and shoes. Used it plenty of times to pick out clothes for the day. Today I opened the app and I have only four shorts and seven shoes. I spent HOURS unfolding, photographing, tagging, refolding, rehanging, only to have it all suddenly “lost”. Deleting this app. Wasting this much of my time is unforgivable.

It’s free, works great. No in app purchases. Only thing is add rotation feature for pics, and the ability to delegate multiple items