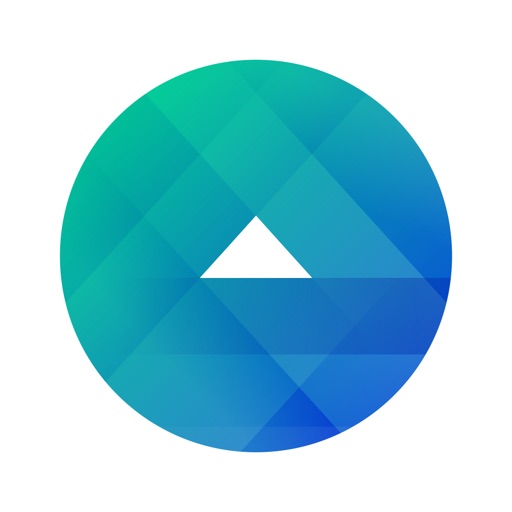 Manage your Facebook ads on the go. Quickly create and track your ads on your iOS device with powerful and efficient tools. 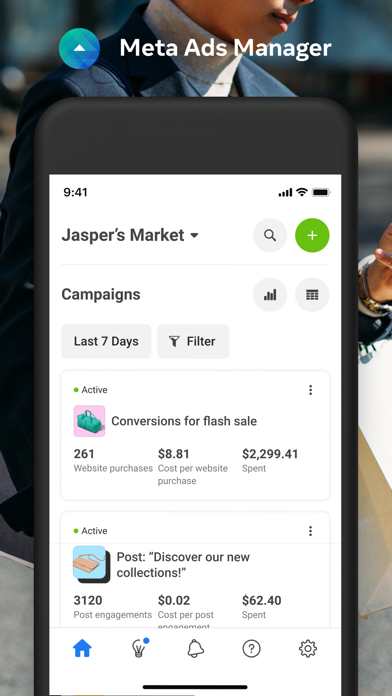 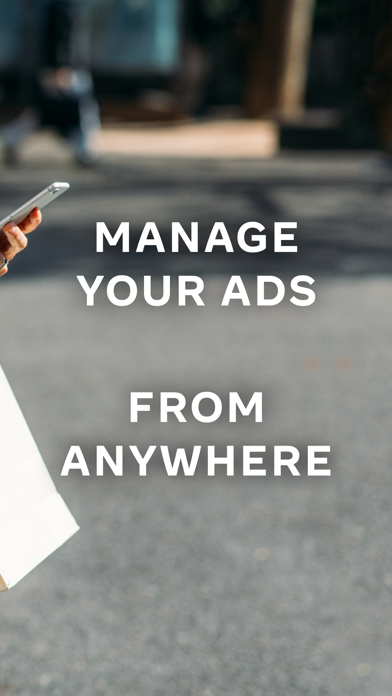 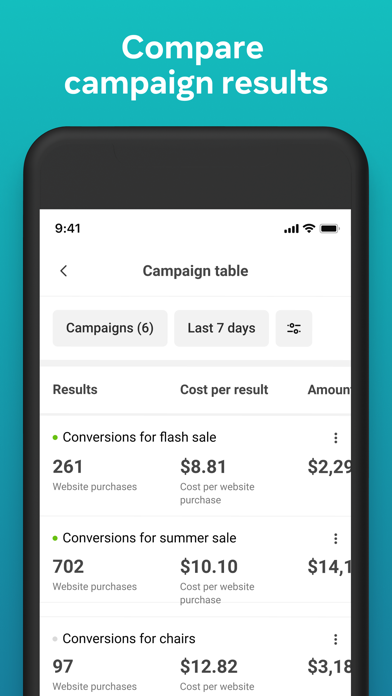 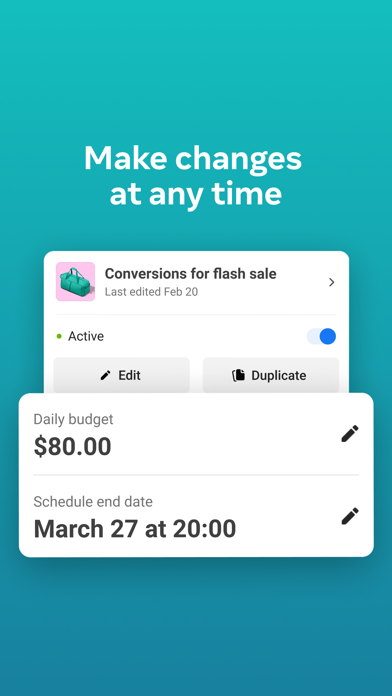 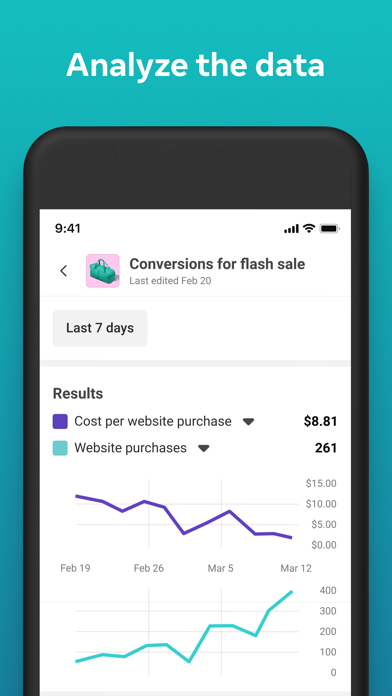 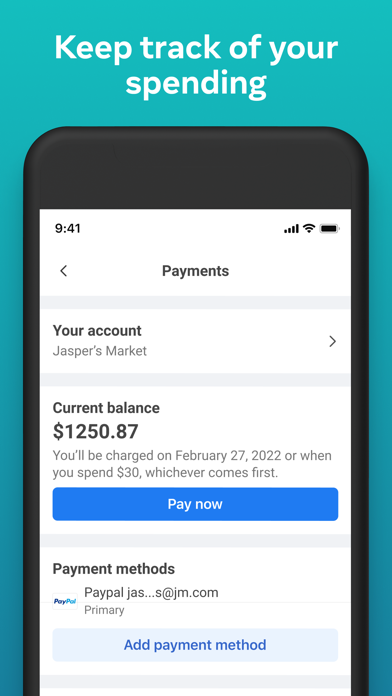 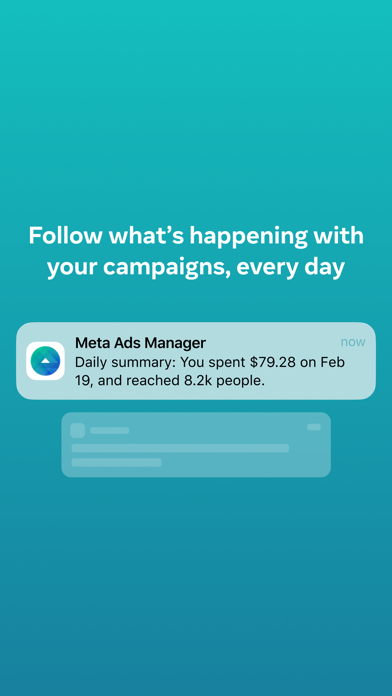 Create ads: Use photos and videos from your device's library to reach people with ads on Facebook, Instagram and Audience Network.

Stay up to date: Get timely notifications about ad performance and tips for improving your ads.

Measure your success: See how your ads are performing anytime, anywhere with up-to-date metrics.

It’s getting delayed. It’s giving me wrong information. I uninstall it and install it back. Are you doing any improvements on this?

I used to be able to at least change budgets within the app. Now there are new fratures but the most basic function of saving a budget change doesn’t work. Come on, get a clue.

I’m no longer able to update campaign /ad set schedules, which is making this app practically useless to me now.

Force closes every time I try to create a carousel ad.

Can no longer update budget or date
Vixen1123

It was bad enough we couldn’t change other features on the app, but now we can’t change the budget or date on the app anymore either. That was literally the ONLY reason to use this on the go. Deleting this mess of an app.

Someone needs to work at your company that actually manages a real company with many active FB ads. This app is horrible. Today I cannot even see my ads! It says that I have none! I have a dozen running on 3 different companies that I am the admin for! Seriously get your act together! Why has this app been down for 6 days! Geez!

when you see instagram and facebook, your expectation rises and you expect when they introduce an app for their most profitable part of business, it would be a good one, but unfortunately it is one the worst apps i have ever seen. You guys should definitely do something about the help center section cause its awful, its slow, it hangs, its baaad,....

I can’t even access my messages even tho says I have 3 I install the app to no avail. Who makes these apps is so lame

This is everything that is wrong with this company. Ridiculously poor design by 18 year olds who never sold or marketed anything in their life, with the exception of a Miss Kitty phone case on eBay. There is nothing professional about it. As for customer service, this company like privacy concerns, has abandoned it. Time for someone to take Facebook’s place so this company can go on the trash-heap of tech failures due to horrendous operationalization.

The app is unusable after you preview a video ad. It crashes every time.