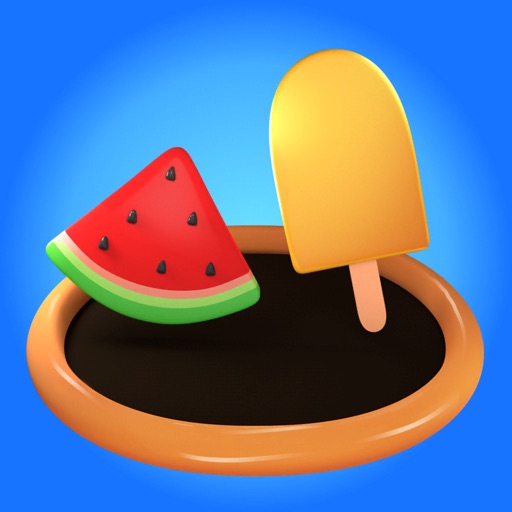 Get ready for a new,original, challenging matching pairs game. 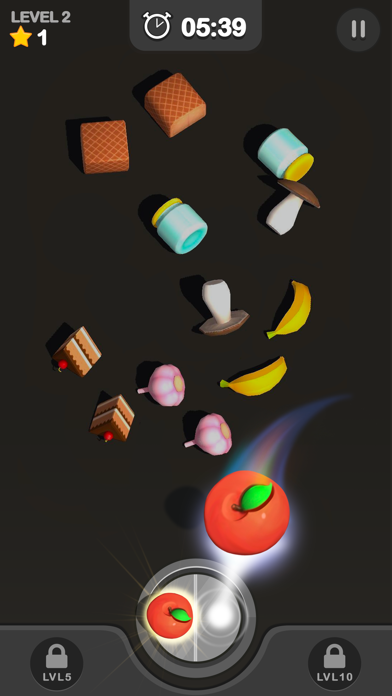 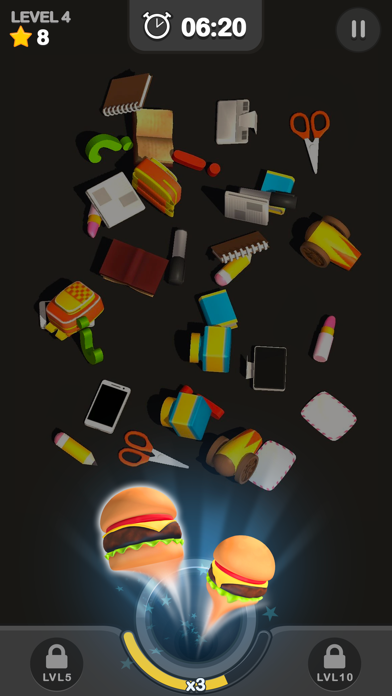 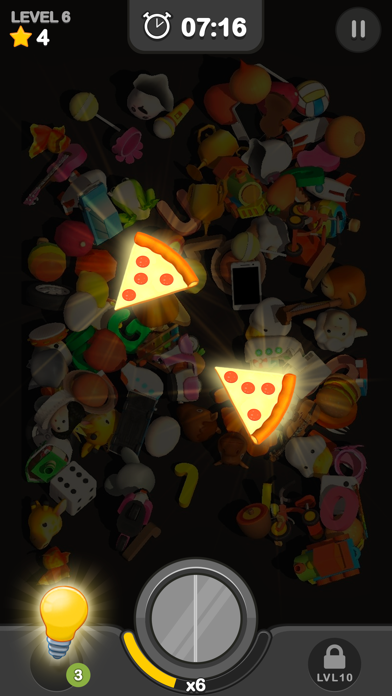 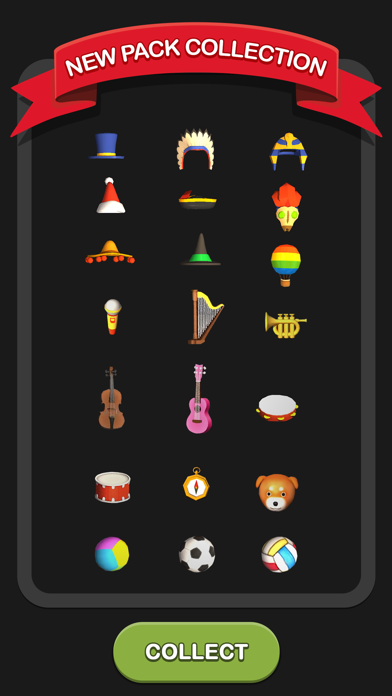 You need to Match 3D objects on the ground and pop them all ! When you clear a level, you will find new objects to pair.

Match 3D is easy to play for everyone !

Polished pairs of animals, foods, school objects, house properties, emoji's and much more to satisfying levels to pass with just onet the cards!

This free game will power up your brain and increase your memory speed since it offer tons of sweet and cute combinations.

All you need to do is playing this connection based game with various 3D levels that separate it from all other games. It is a matching pair game that is so easy that everyone can play it.

Features;
Polished 3D visual effects and objects.
Well-designed brain trainer levels.
Pause it whenever you want.
Auto-save game to continue from your last save anytime.
Cute animals, sweet yummy foods, cool toys, exciting emoji's and much more stuff to puzzle it out.

Challenging, fun and keeps me entertained for hours ?.

Wayyyy too many ads
Shishes

Cannot enjoy this game with the constant long ad interruptions.

Fun game but gets boring waiting for adds. The owner of this game could make lots more money off it if they offered an add free game. Even when you pay for it you will still have adds after and before a game. The adds are really long too.

Great game. Ads pop up ALL THE TIME, and makes it frustrating to play. I now only play it rarely because of the excessive ads.

They ruined it
MJE67

I really liked this game, but although I paid to remove ads I still had to watch presentations for other games constantly before continuing on. I deleted the game because it was so frustrating.

Game is fun, timing of ads is annoying.
JRKref

The concept of the game is a lot of fun and I really enjoy it. I also don’t mind an app having ads as a way to generate funds. The problem with this game is the ads happen during a game where you are trying to recognize matching 3D shapes all while trying to beat the clock. Every time an ad plays DURING this time it takes your brain time to recognize where the items you already had figured out. Then when that happens 2-3 times DURING the game, it makes it hard. When you have a timed game and you place ads in the game it makes it hard to concentrate and to be honest I don’t even pay attention to the ads as all I am doing is trying to picture what I last saw in the game defeating the purpose of having ads. Several times I have been only seconds away from winning and I know if the ads were not there I would have beat the level. Again I have nothing against ads and there is an in app purchase to remove them, but don’t place ads in the middle of a game about concentration.

It’s practically impossible to complete after the initial levels. There is zero room to maneuver the zillion items without one unwittingly and randomly tumbling into the match circle. The player is set to fail . I’ll pass and try one of the other match games were the odds to win are much better.