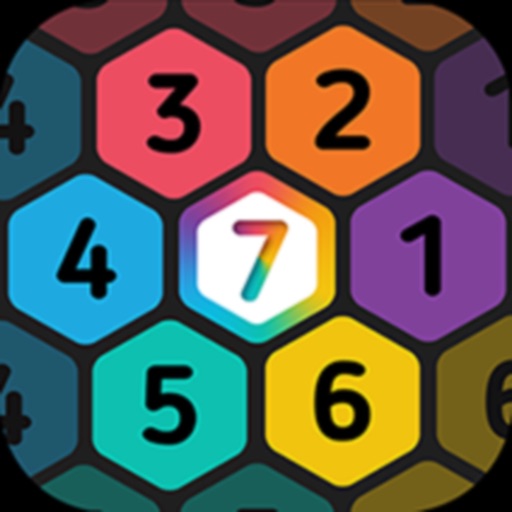 This is a new BLOCK Match puzzle game created by BitMango. 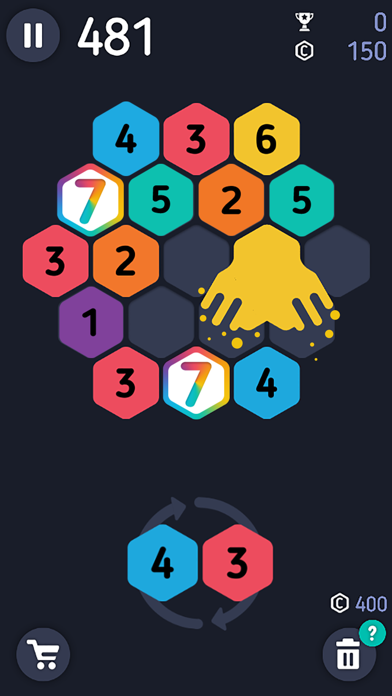 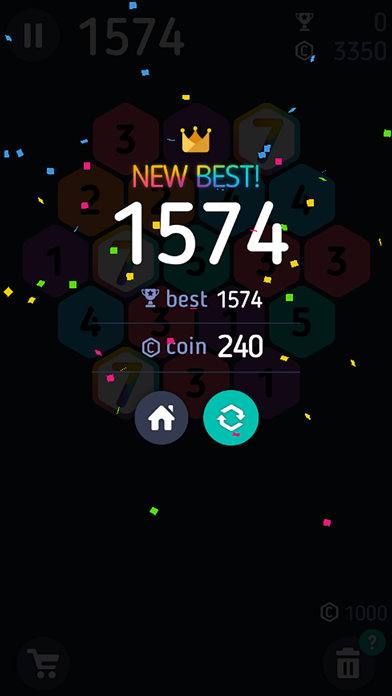 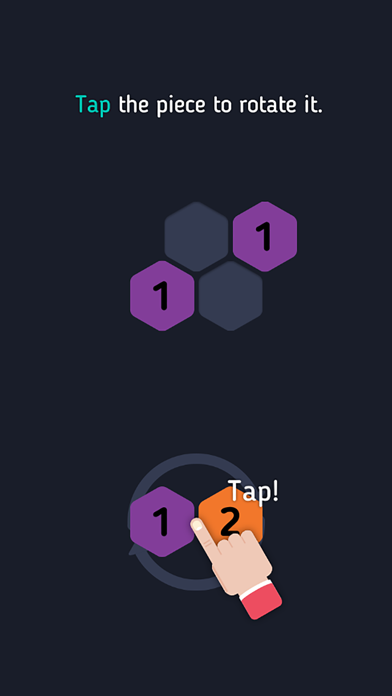 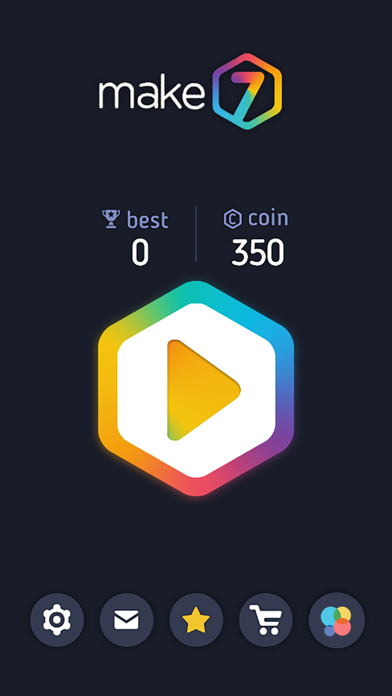 Make7! Hexa Puzzle is a very fun and exciting block match puzzle game, it makes you keep playing for FREE!

The KING of BRAIN TEASERS!
Do you enjoy the puzzle games? Do you like lovely colors?
Here comes the perfect game for you, MAKE7! HEXA PUZZLE.

HOW TO PLAY
• Drag a numbered hexagon block to the honeycomb cells!
• Make a higher number by matching three or more piece of the same number and color.
• "7" is the final number which is powerful.
• It can rotate hexagon block before placing them.

• NO TIME LIMIT
- Enjoy game for any time, anywhere and a short time.

• NO WIFI? NO PROBLEM!
- You can play offline in anytime.

• INSTANT SAVE!
- Always save the game when you quit or turn off your phone.

Too many adds, it’s annoying

Adds, adds, adds. There are so many the game can't be played with any enjoyment.

Pretty sure this game is one of the best games I’ve ever played!!!!

and ads, too much ads

You know how you get coins. Their aren't any things to buy and the things you can buy it doubles the price! So it could be better.

It’s a fun game. I liked that it’s not timed so I can stop in the middle of a game and come back later if need be. It’s tricky, but not a frustrating game. Sometimes it’s too easy to accidentally throw a piece away which costs coins. I’ve accidentally thrown away 2 pieces so far. I like the daily missions. I just wish I knew how you unlock the other games in this app. That’s one thing I gate about some of these games, they don’t explain elements of the gameplay. Also some of the ads, like Political ads and PETA. I want to get away from the real world while I play, I don’t want to be reminded of it.

This game is awesome and fun! But the app crashes on my IOS 6 Device I would be happy if you’d fix that.