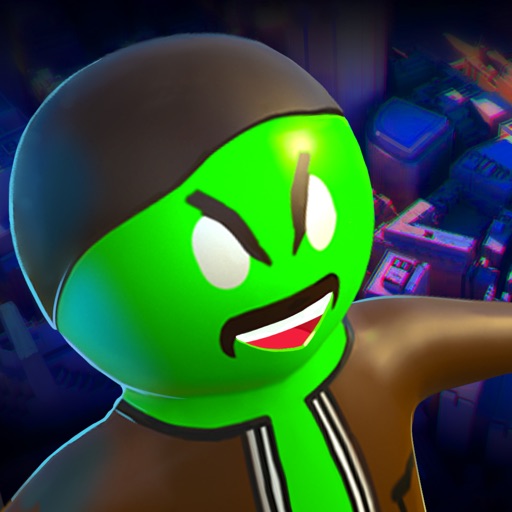 Apps by It Works OOO

Welcome to the City of Madness! A huge open world full of extreme missions and fast racers on the vice streets. Angry beasts dare challenge you. Take part in this action game. Take your car and rush across the road. Fight with your rivals in the mortal battle.

worst game,would rather play rock,paper and scissors rather than a game like this with poor animation and details

This game isn't great but it is not terrible. The controls for shooting could be better.

Uhhh
Best app ever for art

It's kind of hard to control
Nicknames are good

The controls for this game are a little weird I will admit. Also for some reason it won't let me shoot the gun.

This game is really fun! You should get it!

This game is the worst game you will ever play

I don't know if this is going to be a great app because I'm downloading it right now so hopefully it's a great app.

This game is great despite very misleading and awful game screenshots when you look at it. Every aspect is great except for the gun aiming which is a bit difficult. In the heat of battle when you have a citizen you just hit with a car, you need to shot him fast but when you can't aim and he's just taking shots at you it's a bit frustrating.