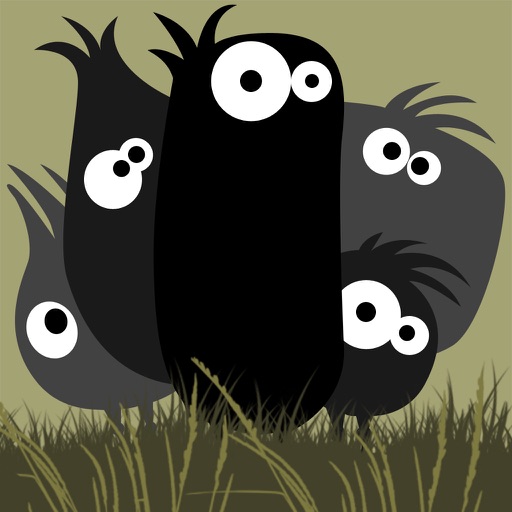 "If you jump, we jump" is the motto of your little cousins. 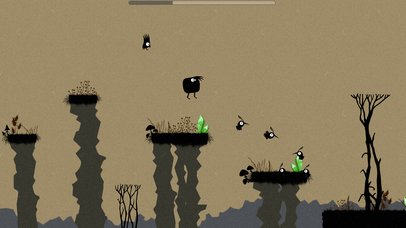 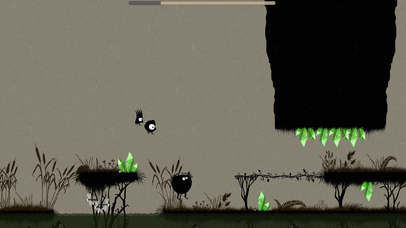 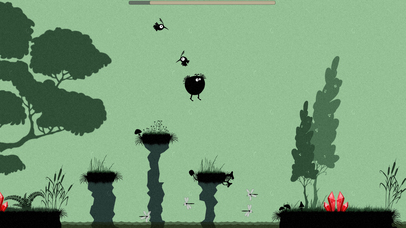 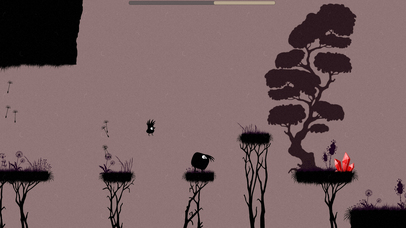 Guide your little cousins through the levels and keep them safe, from the obstacles, by doing one simple thing....Jump.
They will open doors for you, so you can proceed further in this beautiful, one-touch 2D platformer.

Come on!!!! This game is impossible to play.

Come on!!!! This game is impossible to play.

I like the idea but the physics are so confusing and the game is so fast paced it took me 30 trys on the first level. Its a good idea and i like the art its just not something i can play i think. Its extremely frustrating.

A lot of fun, but really hard because of the speed. It would be perfect if there was a way to control and slow down the game so beginners can get the hang of it. I LOVE the art and animation, though! :)

It is so cute
RitualBubbles

It is a little hard to understand, yet it is still fun

A bit too difficult
The Nightmare Prince

I think its a cute little game, but the play was bit more advanced than I thought it would have been. The character moves too quickly and it freezes momentarily because of that. I think its a pretty cool game other than that. Maybe an option to choose the difficulty would be nice?