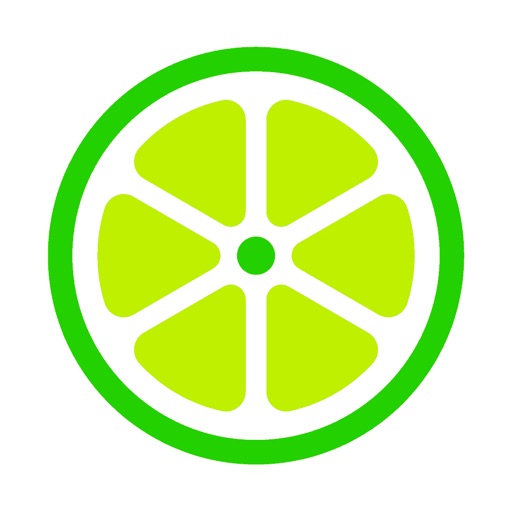 I was trying to get a scooter so I could commute to work so I tried making and acc. Using my number (duh) and it couldn’t even send me the verification code; I tried multiple times and it says “were sent multiple code in the past months” I’ve never even used this trash ever and this was my first time 😂 I deleted the app and won’t use it again

I have $14 dollars credit yet it won’t let me use Apple Pay as a back up payment to ride your bike your app is trash.

Just wasted 15 minutes looking for 3 scooters that were either missing or behind a chain link fence. Ran into other that had the same issue and reported them as unavailable, but they are still inn the map.

Thank you Vore TThank you so much

They tried to save costs by restricting the travel zone to a tiny section of the Pearl and inner SE. All of the bridges are marked off limits, as well as most of the best bike paths and anything past Grand. Lime will not get you where you need to go, and it will shut off and force you to walk the scooter BACKWARDS several blocks in order to park it. Several times I’ve also paid to unlock a scooter that was deactivated in this way, and just had to immediately park it and find another. After three or four of those, I’m uninstalling the app and switching to a more reliable brand.

Useless bikes. Last 5 have tried are unavailable, broken, or font unlock but still charge me. Complete waste. Taking customers money for series of broken bikes is no good. Breaking them further to make up for value stolen from me may send signal this product needs a lot of repair.

In the last two days I’ve twice had cable locks fail to disengage. What is unacceptable here is that the charging period begins as soon as you access the scooter, whether or not it is able to be unlocked or not. So you end up paying for a scooter you can’t actually use! Suggestions: 1) Don’t begin the charging period until AFTER the scooter has been unlocked. 2) Cancel the ride and do not take any money if the scooter did not move at all and the journey lasted less than 5 minutes. There is no reason to charge for a journey lasting under 5 minutes where the scooter did not move.

This morning I jumped on a Scooter that showed it had 20% battery life w/ one bar. I was only going a a little over a mile so I figured that would suffice. Less than a minute into my trip the scooter dies and I have to walk and find a new one. Later, I ask for a refund and Lime refuses implying the fault was mine by assuming I didn’t check the battery life before the trip. I have never had an issue with Lime previously and it’s baffling to me that instead of making things right with their customer they *blame* their customer. Wild.