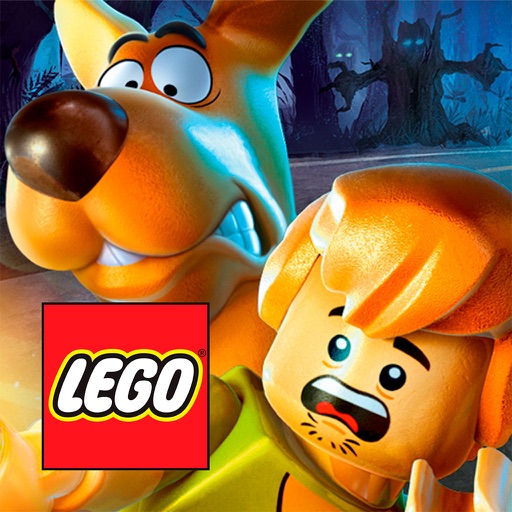 Scooby-Doo and The Gang have discovered a hidden treasure map and a mysterious LEGO key that can be built to unlock any door! 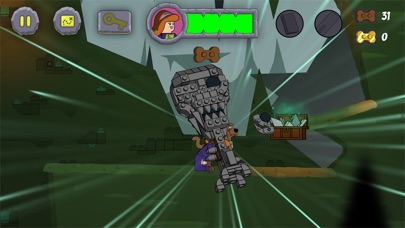 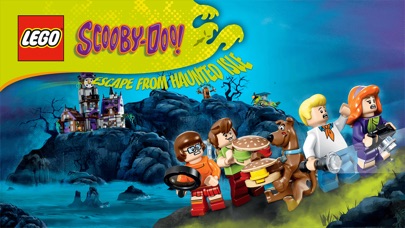 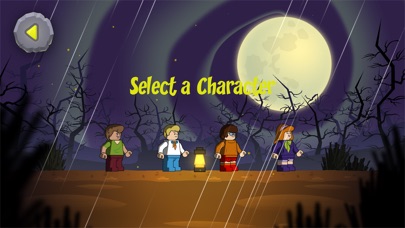 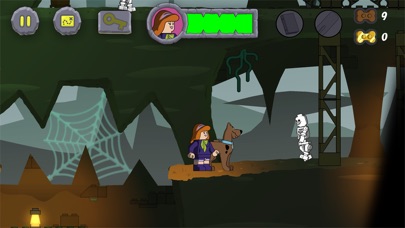 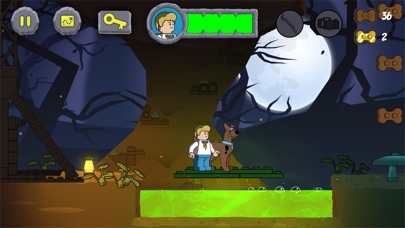 Play as Daphne, Velma, Shaggy, or Fred, and help Scooby-Doo find the missing pieces of the LEGO key, recover the lost treasures, unmask the villains, and solve the many mysteries of Haunted Isle.

LEGO, the LEGO logo, and the Minifigure, are trademarks and/or copyrights of the LEGO Group.
©2015 The LEGO Group. All rights reserved.

SCOOBY-DOO and all related characters and elements © & ™ Hanna-Barbera.
(s15)

This game is not hard by any means and i enjoyed playing it up until the last level of the game. I beat the bad guy and then the app kicks me out and i have had to restart the last level over 5 times. I like Scooby doo but the developers need to fix this.

This is a great game!
Celticskyy

I’m 47, and love this game! It may be easy for some, but not difficult for others as well. Challenging mystery, and fun finding clues (keys to open doors), and fighting each boss. Best thing is it’s free. I did have a Few difficulties, but I think that was just my phone issues. Had to re-download once. I would pay money for more levels. 5 stars

So fun and easy. There’s nothing I want to do but play this!

Keeps my cousins occupied and they love scooby and LEGO. Sometimes difficult for them so they ask for help.

I agree with the comment above me as well. The controls lag and I’m having a lot of glitches in the game. I know I’m supposed to die but I haven’t been. So I restart the game hoping the characters actually work. Please fix

I absolutely love this little charming SD game. As a life long SD fan, I've played many SD video games. And this isn't very long or deep, but it catches the essence of SD and the atmosphere in a charming platforming kind-of way. Highly recommended. ALSO, I'd happily have paid for it, and would definitely pay for a longer more console-like experience like Star Wars: The Force Awakens.

Really frustrating to get all the way to the end of the last level and the second you jump to the top the game crashes. And apparently there are only 5 levels. What's the point? Deleting.

This is an ok game and provided a 3 hours worth or fun or so. Not terrible for a free game I guess. The controls are a little difficult at times. But the most frustrating thing is the very last level glitches and the game crashes when you reach the top of the castle manor thing. Overall for a free 3 hours of fun not terrible.

My almost 5 yr old has been loving this game so much, but he has become really frustrated with the last level. When you get to the very top it completely crashes. The controls can be a bit difficult to manage, but he hasn't complained about that. He really hopes that an update can come soon.

My boys love this game and helps a lot to keep them busy but it needs to stop crashing so much!! Is there any way to add more levels?