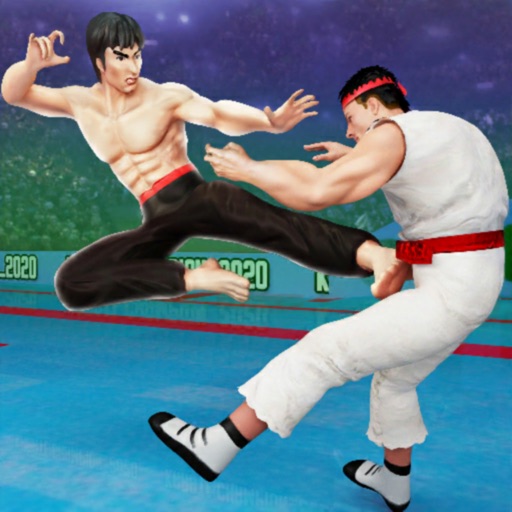 Tag team karate fighting master is a game for you. Download now and become a PRO combat sports master. Defend yourselves and get ready to crush your rivals. In this game your opponents use techniques like taekwondo, Muay Thai, Kung Fu, boxing, and others, to show your top-level fighting skills defeat your rivals and become a PRO. Upgrade your power, speed, and accuracy with new and faster strikes. In this martial art fighting style game, you get points for each winning match. Ultimate ninja karate Kung Fu games champion is an exciting arcade fighting action karate game; it is the adventure arcade Kung Fu fight games to enjoy tag team martial arts games & PRO-Kung Fu master game-play, fighting animations, special 3D effects, thrilling sounds, and real ninja fighting styles. 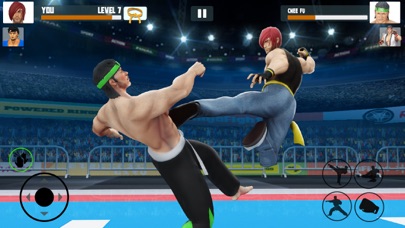 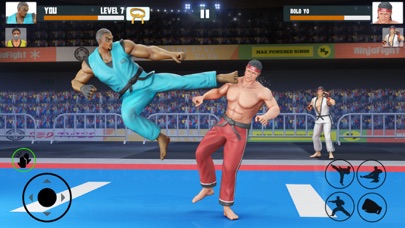 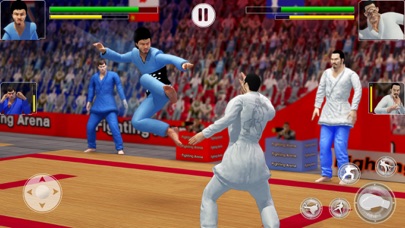 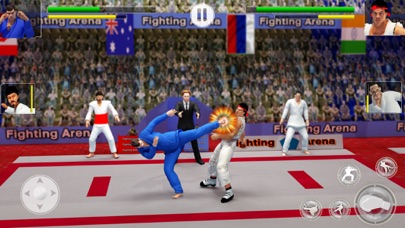 Tag team karate fighting game offers daily rewards in the form of coins that can be used to unlock new levels on the completion of the current level. Win to unlock the next levels. The game also has a spin wheel, you get a free spin daily and can unlock more spins from watching videos, coins, and in-app purchases. Get a chance to get more coins or free spins by spinning the wheel. Unlock more karate fighters through coins. Select a game of your own choice from free knockout rounds or play through challenging levels to get a karate belt. Switch character during the game by tapping your partner. Be first and fast to strike and knock your enemies down. The game offers white, yellow, orange, and green belt levels. Each belt has multiple challenging levels, win them to unlock more. Background music and sound effects will refresh your energy throughout the game. Easy and smooth UI controls. Battle the toughest opponents and become a real champion.


In Kung Fu, there are many blockage techniques to defend yourself from enemy attacks. Keep an eye on every move of your enemy like that is a superhero fighting game with you. Use punches and kicks with accuracy and quickly. Take timely decisions, attack the rivals with punches and kicks at the proper time, and block the enemy attack using accuracy and speed in your actions. Use enemy power against himself. In the sense of real self-defense & street battle taekwondo games. Fighting ring logical action is strong and you are presented with a visual and sensory double enjoyment. Continued passion and blood at the same time. Tag team karate robot fighting games & pro-Kung Fu master offers superhero fighting game fans an adrenaline-pumping world of tag team karate action. Advanced animation and stunning 3D graphics bring the real tag team karate experience to your hand, while intuitive touchscreen controls make jab, hook, and uppercut feel natural and fun.


Use your expert techniques to take down your powerful opponents in this kickboxing game. Attack your enemies and use powerful punches to take them down. Fight like you want to win this match and become an ultimate champion. Your rivals use expert martial arts moves, do not let them take you down. Show your ninja skills to beat them in front of the crowd so that they can know who is a PRO. Use your best fighting skills to defend yourself. Do not miss out on this best mobile game, download now and start playing. This game provides real Kung Fu moves for fans to enjoy while playing.