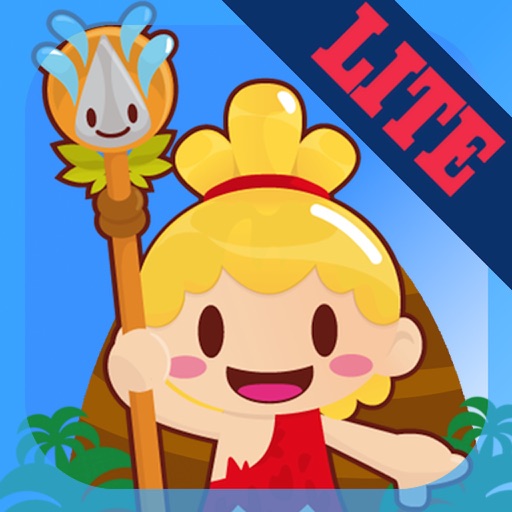 The story takes place on a small island in the South Pacific Ocean. Our young protagonist is the prince of the island called Kabut. He lived peacefully and happily with their friends pets and animals of the island. One day the Kodomo Island was invaded by creatures from other worlds and drove the prince charmed the inhabitants of Isla. 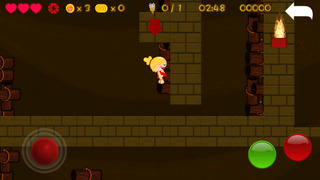 Help Kabut regain their kingdom and free the island from invaders. Tour the island different platforms and avoiding obstacles, find hidden objects, frees his friends and gets the magic wand of Kabut so you can engage the enemy.

Movements of Prince Kabut:
- Running back and forth (using the joystick).
- Skip (green button).
- Climb a rope or climbing stairs (jump and hold the joystick up).

Powers Prince Kabut:
- Jump on enemies to eliminate them.
- Jump and hit the head with a platform and kill the enemy that is about it.
- Magic to launch at enemies and eliminate them (red button) Staff.
- Power beam that gives more power to the Magic Stick.