Adventure across Disney’s magical and wondrous worlds in the first mobile app for the beloved KINGDOM HEARTS series! 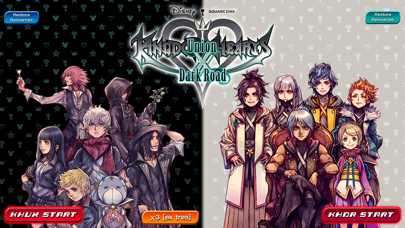 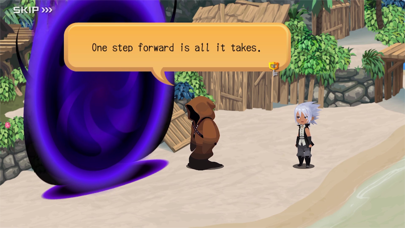 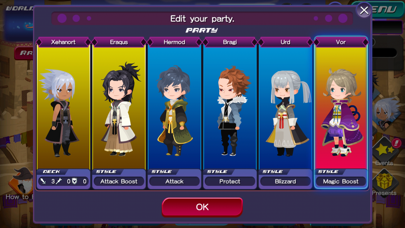 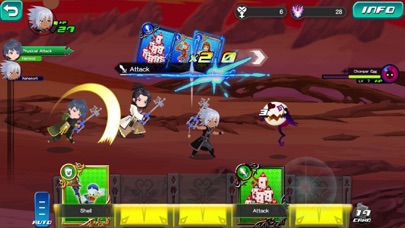 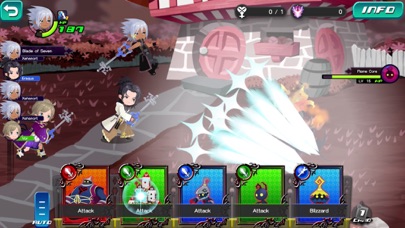 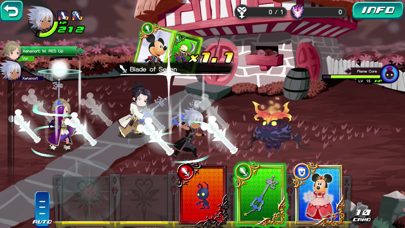 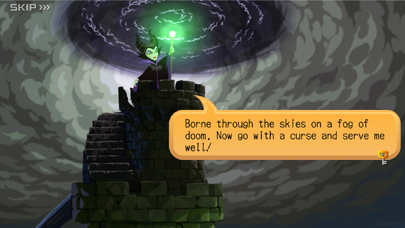 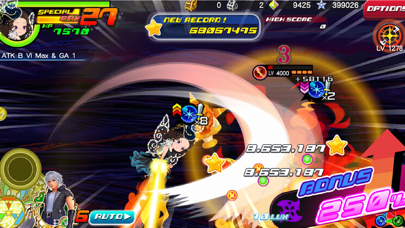 KINGDOM HEARTS is a tale about Light and Friendship overcoming the power of Darkness. Over the last 15 years, millions of fans have experienced the epic tale of King Mickey, Donald, Goofy, and more than 100 Disney characters joining forces with Sora, Keyblade warriors, and heroes from Square Enix’s popular FINAL FANTASY video game series as they battle to protect their friends and save all worlds from the Heartless.

Become a hero at the very beginning of the KINGDOM HEARTS story in the era before the Ancient Keyblade War. Gather LUX—a mysterious form of light—and fight the Heartless as you explore beautiful Disney worlds. Meet familiar faces, strengthen yourself and your Keyblades!

- Battle against the Heartless using your legendary Keyblades. Tap to attack, swipe to hit multiple enemies, and flick medals to unleash their special abilities.

- Strategize to defeat enemies in fewer turns for greater rewards by using your special attacks and finding the right balance of power, magic, and speed medals.

- Customize your hero by changing your avatar’s outfits to match your style of fashion. Be on the lookout for outfits based upon popular Disney, FINAL FANTASY and KINGDOM HEARTS characters, as well as seasonal clothing!

- Collect and evolve hundreds of character medals, which contain the harnessed power of popular Disney and FINAL FANTASY heroes and villains.

- Team up with friends to challenge and take down monstrous Heartless raid bosses for even greater rewards!

- Survive the challenges in the Olympus Coliseum, where the strongest heroes can brave additional bosses and unlock the rare medals.

NOTE: An additional download of about 1.2 GB will be required after installation of this application, so please make sure you have access to a stable internet connection.

Very repetitive and consists mostley on auto fighting the heartless for house Before progreddingbto the next short dialo. Im very interested in Young master Xehanort’s history and build up to where we are now in the series but this slow progression doing basic nothing myself is repetitive and make you wanna stop playing.

There is a bug where every time I pass the tutorial it says think you for playing and kicks me out for some reason and it always happen to me only so I hope you can please fix it but everything else it good hope you fix it soon.

When I got through one of the Snow White levels it told me “Thanks for playing” and made me start over. I’ve tried multiple times to find a reason behind this but to no avail. Fix and I will rate five stars.

I love it though just wanted to give suggestions that could make it better.
KiyleeKillxx

Okay, so I like the new game, and I see that you added an extra event for the big watermelons. Can you do the same for the small ones. It’s getting annoying to have to stop the event after killing the same ones, because I don’t do more then 300 damage to the big one. Not high enough level, and it making the event take way longer to finish. That would help out a lot. (:

Getting tired of having to use only Facebook to save my data, i wish they add more services like Google, I don’t really use my Facebook account thats linked to this game, but I can’t delete my Facebook because I would lose my all khux data, plz add more services to transfer our data too, something should’ve been updated on this by now, not everyone uses Facebook

Installed, at first it was good but.......
AlyssaKeyblade

I had just gotten it today and my brother as well. We were really excited. The game went smoothly at first but during the training and all that a screen pops up saying “thanks for playing!!” as of like the game is already over. I was not even halfway through “Dwarf woodlands”. If you clicked “ok” when the screen comes up it’ll crash your game and send you immediately back to the home screen to only go back and go through all the training only for the screen to pop up again at the same time and over and over again. If I am doing something wrong plz tell me or something but seriously fix this if something is wrong

Hi, um, I dig the kingdom hearts union cross game. There are ways to level up your character fast and one does not involve cheats of any kind. Let me not digress. I'm hear to primarily speak about dark road, the sequel to union cross? The gameplay is quite repetitive and currently we are only to grind for quests, and grind, and grind. When compared to union cross, dark road holds no wick let alone a candle to its older sister. I understand that we have a crisis on this earth, so maybe then there will be a killer update for dark road. I want to like this game.

It’s really worth it trust me!