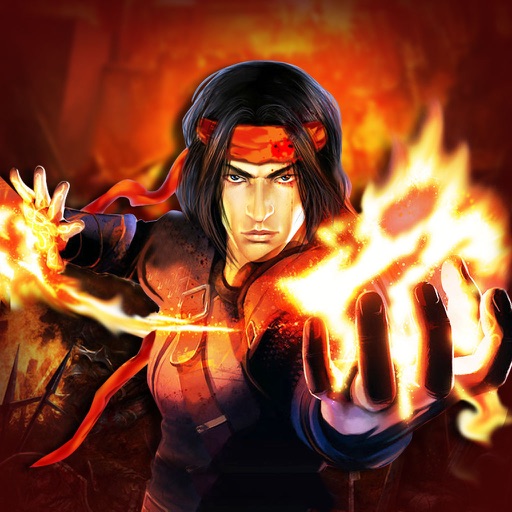 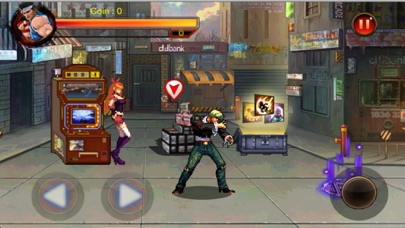 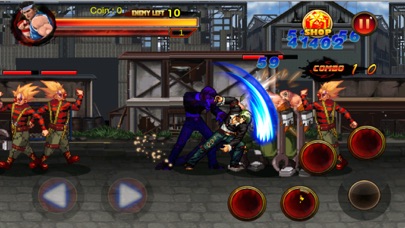 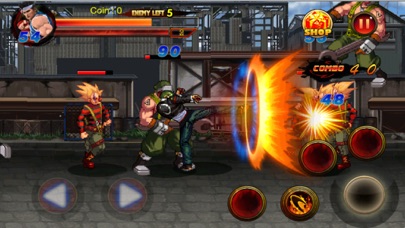 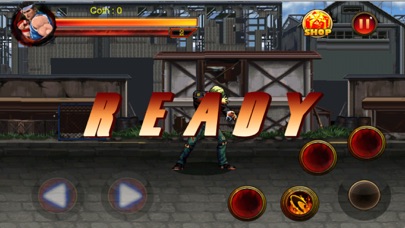 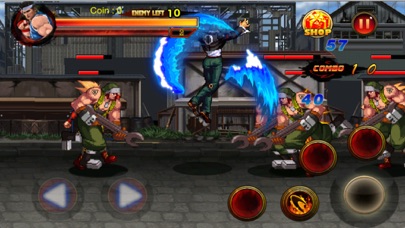 It combine the features of Action Fighting, Stage Complete and Role Playing Game, together have this exciting action fighting game!

King Fighter of Street delivers sweet arcade nostalgia to you. Challenge yourself in this addictive, easy to use, old-school arcade FTG game.

So long as can emit a lot of grapple skills of kind in the game through the joystick and button, must kill the skill in the game!

Well, having NOT EVEN PLAYED
SolidSonicTH

The screenshots alone kind of tell a tale. The character icon in the upper left is the head of Virtua Fighter protagonist Akira Yuki photoshopped onto Guy's Super Street Fighter IV portrait and his clothes recolored blue while the player character appears to be The King of Fighters' mainstay Iori Yagami with a different pair of pants (whoever edited his sprite didn't even try to hide it; he's still got the Yagami family crest on the back of his jacket just like Iori). His stance and animations are clearly Iori's as well. Onto the gameplay, the title screen music sounds like K's themes from KoF '99 (and probably is a K' theme but I just don't know which). The title screen has a badly recolored picture of Kyo Kusanagi from KoF XIII and all the sound effects and voice clips come from KoF and Iori, respectively (the music also sounds knocked off from KoF but, again, can't quite place it). The beat 'em up gameplay is trite with no ability to move off a 2D plane (think Kung-Fu Master) and it looks like it has all the markings of your average "f2p" dreck. I GUESS it's decent at what it does as a game but all the copycat content drives me nuts and I'm a little suspect on how secure it is with your private info. You could probably find something more original if you wanted to. Not to be over-generalizing but China is notorious for releasing products full of derivative designs of existing copyrights. This appears to be no exception. Poor form, guys.

Ads every single second, wants me to buy everything, no combo moves! This game would be better with some some different controls! I appreciate the effort but it does need some improvement