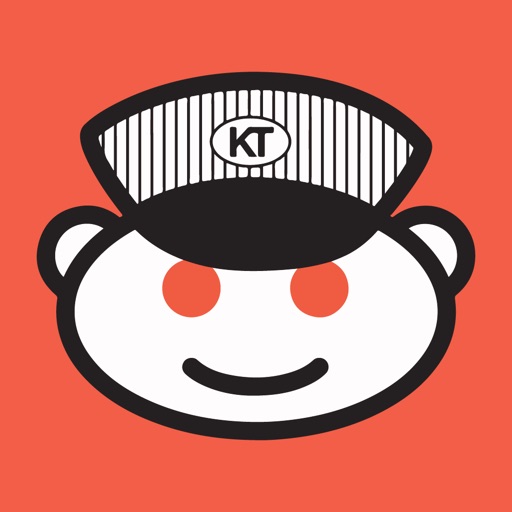 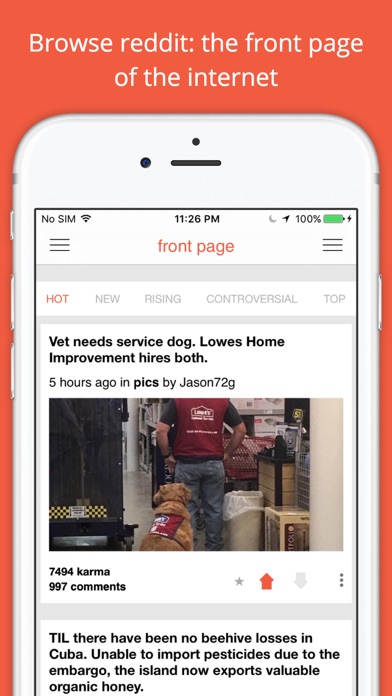 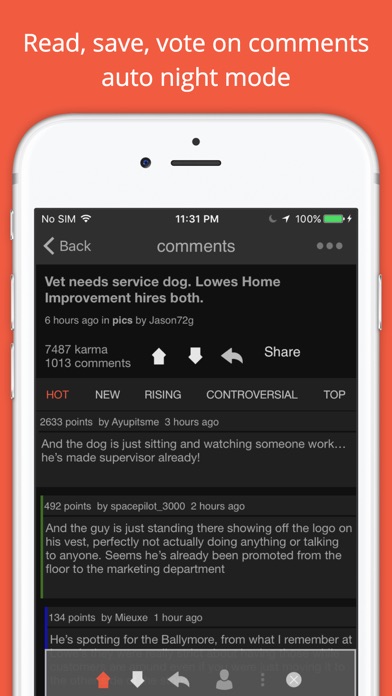 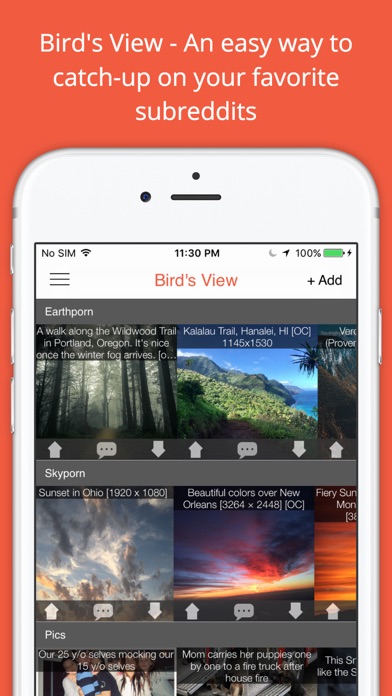 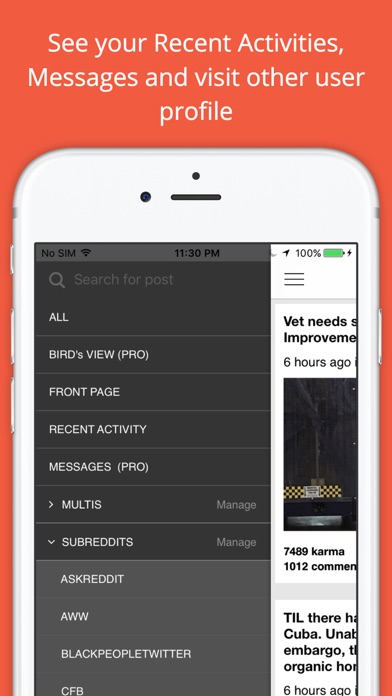 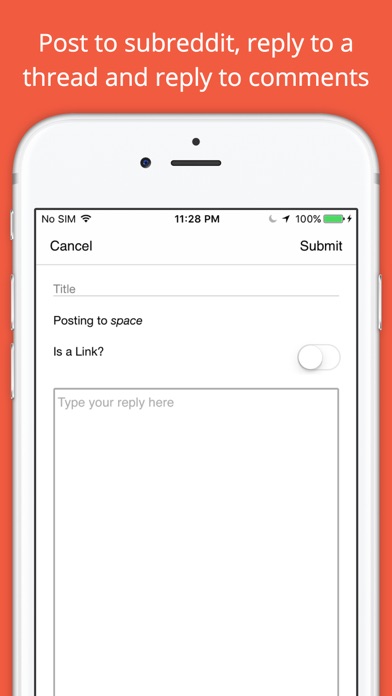 - A new unique UI (first iOS reddit client to have a card-layout).
- iPhone 6s and 6s Plus users can force touch on any links to see a quick preview of the link.
- Owl mode for night time browsing.
- Force Touch on app icon to jump to your favorite subreddit.
- Native support for iPhone 6 and 6+.
- Quickly browse the Front Page of Internet. Sort the posts by various sort options supported by reddit.
- Post to reddit.
- Upload to Imgur from within app (PRO Users only).
- View Imgur gifs and Youtube videos within the app.
- Birds view for reading the top posts from your favorite subreddit(s).
- Reply to a topic and other users' posts.
- Access your Messages and send new ones.
- Vote posts and other users' comments.
- Collapse comment tree easily by double tapping it.
- Open reddit links within app.
- Search for subreddits.
- Manage your subreddit subscription.
- Create multis and manage them.
- Quickly view your Recent Activities (Overview, Liked, Disliked, Submitted, Saved, Hidden).
- Swipe from right to reply to a comment.
- Search for contents submitted to reddit.
- View trending subreddits for the day.

For suggestions and bugs, please send an email to [email protected] or visit the dedicated subreddit by going to the Support page in the app (r/iOSKarmaTrain).

Good little app, looks nice, has some features (Birds Eye View, Pro) that other apps don’t have. I’d like some more customizable options in terms of themes/appearance, but overall not bad!

Unable to use due to force close upon photo save
Dannimarrrie

Quit asking me for feedback
ilgmb

I don't need a notification every time I open the app insisting I give feedback, with no way to flat out decline giving it, so here's your feedback

My favorite Reddit app (after trying them all)
Newsman123

I am a heavy user of Reddit and I've tried almost all the apps out there. This one is the best, by far. The customization options for font size are great. I also love that it has an option to default to the native reader function when opening articles. Inline, full-size images, auto dark mode, and 3D Touch are also great features.

So much better than the official app, but some issues
MistaLin

I tried other apps and this one was the better one. Some of the gifs don't open up on imgur. Would like to see gyfcat support as well.

Best one yet
-christopher

Better than Rhombus and Alien Blue.

I like the interface - it is better than other Reddit apps. But this app crashes all the time, mostly when trying to load gifs or videos, and also keeps giving me a SSL error. Fix that and it's 5 stars.