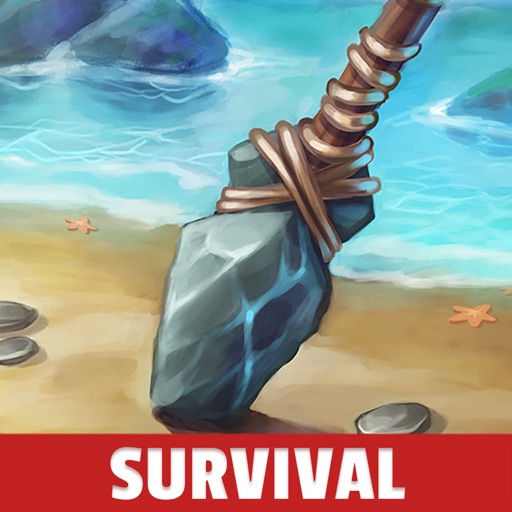 Now you have to survive on an island alone. It's not just a desert island. This Island is inhabited by dangerous dinosaurs. You are the last man on the island. Can you survive? It is your chance to experience the incredible reality of this survival island. Explore the island! Use resources and craft weapons for hunting dinosaurs. Try to tame dinos and build your own house! This is one of the best tamed games ever! 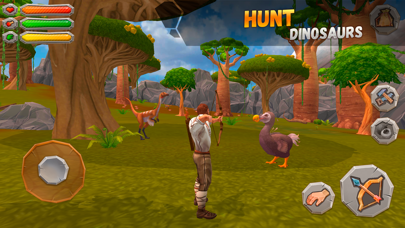 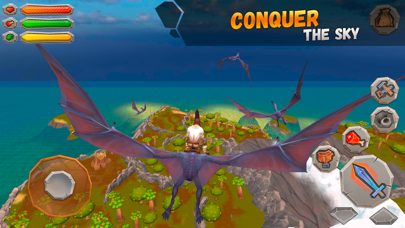 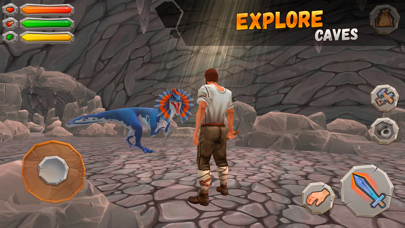 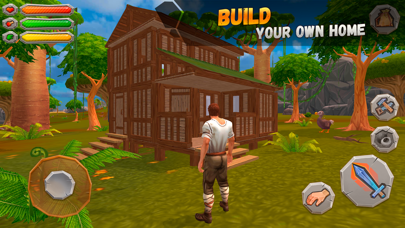 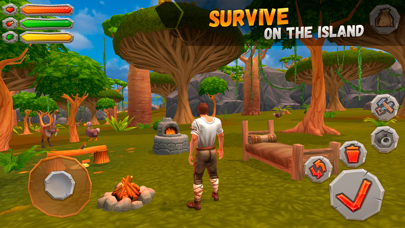 New great 3D graphics
In this new survival game you can enjoy the newest version of high resolution graphics in 3D. Island Survival feels more real than ever. Just imagine suddenly finding a lost rust mine surrounded by giant jungle forest and ancient animals. It’s one of the most realistic survival games. Dinos are looking for you...

Dozens of new weapons and vital resources
It doesn't matter what it is: apocalypse or island survival. But anyway, you have to survive. You can craft weapons: axe, bow and arrows. They will help you to hunt for food and protect yourself in the fight.

Evolution goes on
There is huge collection of dinosaurs and wild animals in this island survival. You have your best friend - dodo. It will protect you from dangerous kentrosaurus. Try to tame wild pterodactyls!

Improved crafting skills and materials
Survive, even if it’s your last day... Jurassic Island Survivor which means now fulfilling various tasks enables you to create and craft more advanced resources for building facilities. Explore the fantasy world in all possible ways, you are now a true survivor.

Different types of dinosaurs
This game let you discover dinos at once. Realistic wild creatures are eager to kill the uninvited guest on the island — try to survive as long as you can! Hunt dinosaurs or try to tame them. One of the best tamed games is waiting for you!

You are a real hero from now on! Tame dinosaurs, craft and build, hunt and fight, fly and run — find out who you are in one of the best survival games!

So I downloaded this game and it’s super fun! The builds, the pets. But there’s two things, the crafting and taming. First off, the crafting; you need a bunch of rare things like vines. And the HP is really high even for a Do Do or a tree! Now the taming. I mean maybe you get an award for 100 Do Do eggs but can you at least make it so in the 2.1 update each Dino drops at least 5 eggs and the weapons don’t break. Thanks for reading and I hope you take my advice. Think about it. Bye

I love this game. But
Bulletfang

The first one was better
Ben Awesome tt

I like this game but the first one was better. In my opinion this one has less than half the Dino’s, no first person mode unless your building, and no running. I think that the sequel should at least have as much stuff as the original, all the programming for the Dino’s and the running is there just copy paste. I think once this game adds more stuff like the original it’ll be better and I’ll play it more but as of now I’ll stick with the first one. P.S. I do like how the map shows where you are and how it gives you a Dino at the beginning unlike the first but other than that the first was better.

Have you ever heard of Ark Survival Evolved

Good concept. As others have mentioned having ability to tame when injured would be nice. Also instead of just deleting eggs of dinosaurs we have already would be nice to have tradings right selling. Like (5 eggs of lower level for 1 of another higher level egg and so on for each degree of difficulty to obtain) and (5 random items or 1-10 gold per egg per difficulty level.) thanks for fun. And I have donated.

Great game but I have friends
Lego Guy YT

I have friends that I told about for this game and my biggest goal is to play with them and do raids and stuff like that. Also should have teams for servers like 5 teams red green blue orange and yellow. Thx for listening P.S. I don’t want any “we apologize” will you add it or not