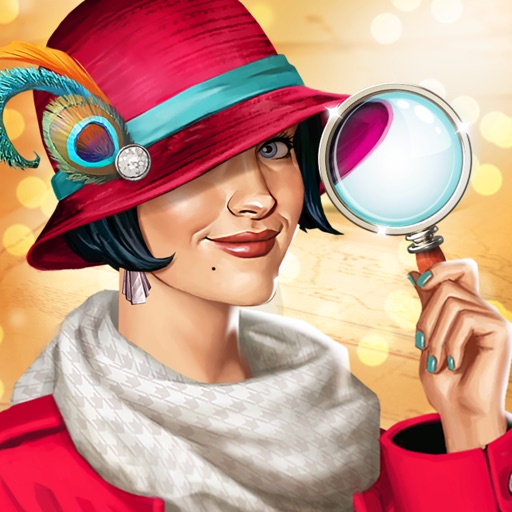 Best game ever! It keeps your brain thinking, and you have fun decorating your very own island.

Can’t believe it’s been a week since the game crashed after the upgrade and haven’t been able to play since. Claim they’re working on it but returning to the last working version sounds like an easy fix. Grrrrrrrrrr Game loaded once then crashed and won’t load again. Grrrrrrrrr Last update has made the game inoperable, starts to load then quits repeatedly. It was freezing when ads played on the previous update and I hoped this was going to fix that but no, now it won’t run at all. I sent a report directly to Wooga got a reply asking for more info which I supplied. Haven’t heard anything since, I love this game and am very frustrated not being able to play.

I’m on level 602 and would really like to continue but the ads will not play. No matter how many times or how many people complain,you either say it will be fixed soon or give us more information. It’s been 2 weeks. Many people have given detailed information. Do something to solve the problem.

Since last update every time I try to watch an ad(so I only need to use 10 energy), the game freezes. Extremely frustrating .....its been a couple of weeks since I wrote this review and the problem with the game freezing seems to be getting worse not better.

I’ll be deleting it on August 30 when I can no longer earn coins and 5-star boxes and have to actually buy them. Guess I’ll try a new game.

Can’t wait until the bug is fixed-things have improved on the iPhone but not at all on the iPad. Ads are still locking up my game and I can’t just go out of it and then back in to get it to reset. I either have to power down and restart or wait long enough that I usually move on to something else. Thought about docking a star for this glitch but hey, “shtuff” happens.

I really like this game but I am sad to say I won’t be playing anymore when they change it to where you can only get coins and five star boxes by paying for it....I already spend money buying gems...now this? No thanks.

I hope you are working on this with the locking up issue. It's as bad as ever constantly locking up. I'd rather not delete it from my iPad but it's just crazy that it stops so often and I have to turn my iPad completely off to start over ☹️ I would like to add that some of your videos that you watch constantly lock up my iPad. I either have to turn it off completely or go into a different app then go back to this app, causing you to lose a turn because your 10 coins are gone or causing you to have to watch another video. The worst video that locks me up every time is the solitaire one. Very frustrating. I love this game however, I do wish that you could turn the objects in different directions. Sometimes I would like to move things to face each other, you can't do that.

What is going on? Try to watch a video and it won’t come thru! I have to shut down my I pad