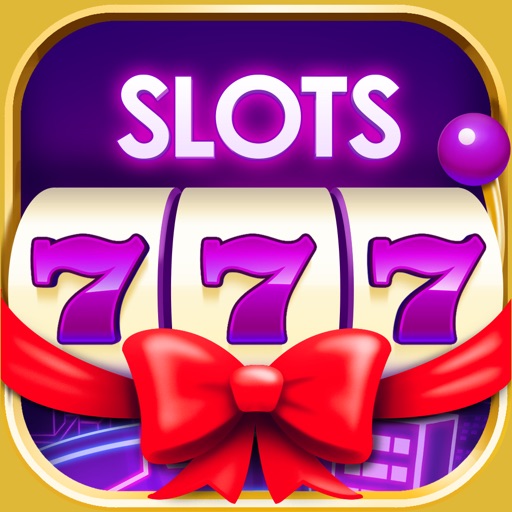 Game play is great but big fish doesn’t play fair. To long between big wins and big fish does all it can to take all your real money

What is this grip that’s gotten a hold on me?

I’m done playing these stupid games that keeps ripping you off. You can’t even get the grand jackpots.

I’ve played this app over a year! I’ve had my personal profile pics stolen & edited. I’ve been harassed by the same two individuals. They’ve used never ending profanity in there profiles using my pics. They continuously follow me. I’ve had to spend more time in private rooms to avoid them. Continuing to email big fish since January of 2021. I belive around January of 2021 one of them lost there profile privileges. Still trying to understand how the other that used the profanity still kept her privilege . Here we are Feb 2022. She decided to take my profile pics . Edit post in her profile . Image search me find out my social media & work information posting it in her profile . In the last week 31 emails back & forth with this app no results . How is this possible or ok? How is it the customer service team informs me last night they will no longer respond to my emails because the following incident I opened a new ticket . That it was my responsibility to add it to the old ticket. Unfortunately I was unaware nor did I think of it as I was upset from the never ending abuse I’ve received along side of a moderation team who allows this . I had also sent screen shots of all of the above. I’ll never spend another dollar. Stopped a couple months ago. I should spin private ? Pay for this? Sure after a year of torture & realizing not only has nothing been done it is now worse every pervert on the app now all over my Ig & my work website. I’m being warned ? Lol you’ve got to be kidding me. What a joke “. I find it insulting I pay to play Im tortured by another club . Told block & spin private as they continue doing as they please . I give 0 cares . Refund me what I’ve spent in a years time I’ll move along where to another app where such actions are not allowed. Thank you for your time !

I truly believe after years of playing and watching that the odds of winning on any given table or game is not equally distributed. The same people tend to win a lot while others like me lose out on any given table right away so in no way is that equal. This app is rigged differently for individual players and NOT per table or game! I could go on and on because I have been taking notes for years. This app turned the same way the original app did. ??

Don’t even thinking about playing,more frustration than fun… used to be the best online casino app,not anymore

This slot game is so difficult to win , the longer you play,the more you lose, very greedy game

I have played Jackpot Magic for over six years. Ever since BIGFISH lost to class action an had to pay back over $155 million to the players that bought coins the odds of winning are almost non existent. BIGFISH is literally cheating players out of there money. DO NOT WASTE YOUR TIME OR MONEY. Delete this app and find a game that is ran by honest people.

If you got a distribution from the lawsuit, they know your friend code and you will never win again! Unless you’re an employee like BeAst.

The game is rigged

I have played this game occasionally over 6 years. I have played it for a max of 6 hours and the quit for 6 months. This game is designed to make you spend money to get in game coin. Just tonight I played the game and spent 5 million in game coin to win 600k. The odds are so low. Take your 20 dollars in real life and go to a real casino. I promise you will have better odds.