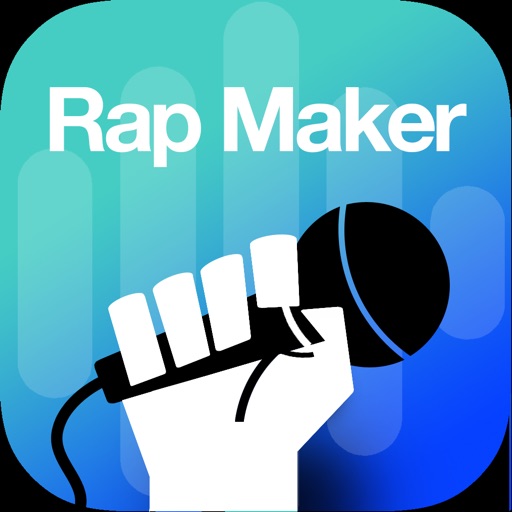 Instrumental.ly is the best way to listen to free instrumental music from your mobile phone. 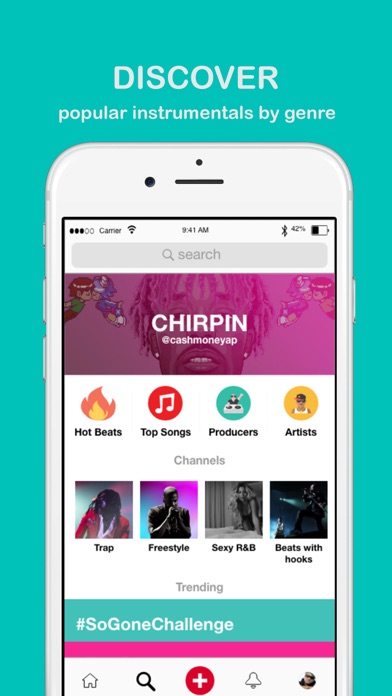 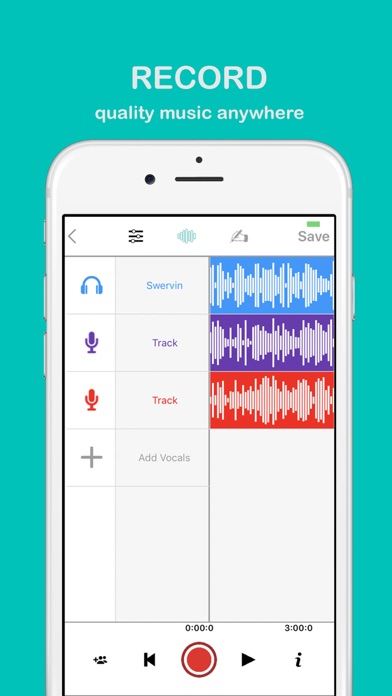 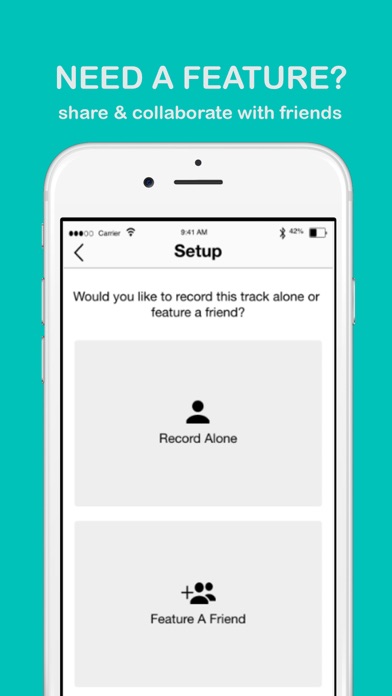 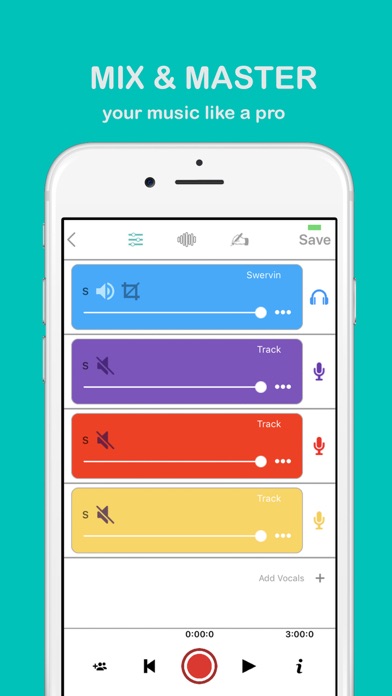 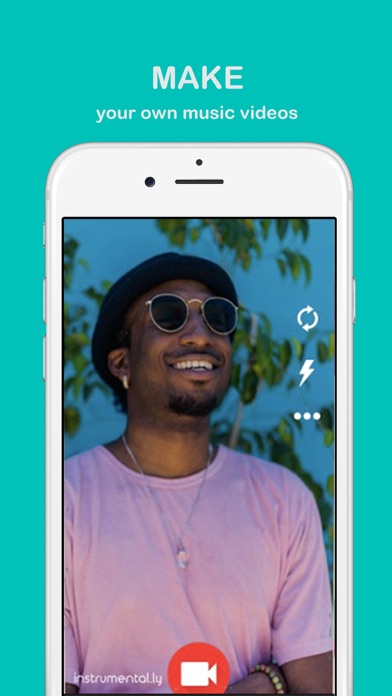 Search for any track, artist or genre and listen for free. Create playlists and play your favorite instrumentals as it’s own radio station.

Listen to a wide variety of instrumentals through our expanding channel list.

Listen absolutely free without any ads.
Play any producer, channel, genre or playlist in shuffle mode.
Play any song, any time on any device; mobile or computer.
Follow your favorite producers and listen to their hot instrumental tracks as soon as they are uploaded
Comment on your favorite tracks and give the producer feedback about their music

All content on Instrumental.ly is provided by producers or DJs and is strictly for promotional and streaming use and cannot be used commercially without the producers direct consent.

Love or hate instrumental.ly, either way we want to know what you think, send us feedback to [email protected]

I basically feel as if I'm in an actual studio, I think this app should stick around for the artist on the go, as well as an breakthrough artist coming up with little to no recognition at all!

I love how clean it puts together a video with words on the screen. Great way to get better , only rated 4 because I would like more instrumentals !

The app is simple and easy to use with different options and all around is a great basic app. However, I think it would be a nice addition to be able to compete with friends. Like a game of sorts. You get the practice regardless, the motivation of competition, and the enjoyment of playing with friends.

This app is great. It actually has some good beats. I freestyle with my friends so I got this app to make things more interesting and we love it.

The app functions for everything you need in a clean interface and even gives you a variety of beats. However, you should give people the option to add their own beats. Its free and dope tho.

Beast of an app
Hoanhhuykio

There needs to be a bit more variety in the beats available. With less than ten choices for freestyling, it gets boring after awhile. But other than those things, it's an amazing app with proper words and killer beats.

Really simple app. Works exactly as stated. Pretty cool record feature. Maybe they should add an audio only recorder and not video? Just an idea. But great app!

I have been using lots of music apps over the years, but this one changed the game for me. I could easily pick beats from different producers, rap to the beat and make my own video. This app has made my life a lot easier. The makers of this app listen to recommendations and they have been better with every update.

It has been improved drastically
Beeuzxakin

Man, I remember I downloaded this app a long time ago and it was crashing too much... I messed around and downloaded it again by accident and man I'm glad I did! This joint is hella better now... I've been using it all week and not a single crash! Keep it up!

Ok, I got a bunch of these rap apps on my phone now, but I gotta say that this one is one of the better ones. My only problem is that it doesn't have any vocal effects... if y'all ever decide to add autotune or distortion or something y'all would be killing all these apps!