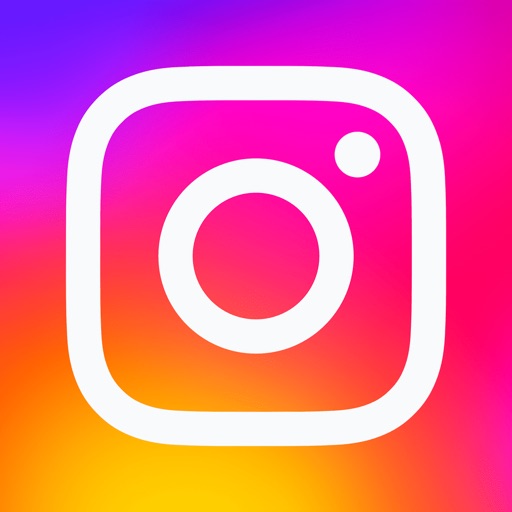 This app is the worst!

Newsfeed isn't in chronological order! Hashtags don't save! Why do apps always try to fix what isn't broken! I wish I never would've updated it!

Suddenly Instagram is logging me out for no reason. On multiple accounts. Help me!

I had a glitch on my account (vohguiez) and I contacted Instagram about it as soon as I realized it was the account and not the app. I soon realized that they had fixed it just hours later! Good job insta, keep it up! - the new icon is kissxng d of not the best though ?

Instagram is instant... Not showing me out of chronological order!! I HATE THIS!!!! Why don't u listen to u users? Clearly what ur doing isn't working or what the people using ur app want!! The new icon looks cheap & not artistic like the previous. I can deal w it but Instagram used to be better than all of this.

Apparently I am one of the users selected to test the new algorithm. I hate it! I prefer a chronological feed. I have been using Instagram way less since the last update because it's so irritating to use. I hoped this update would remedy this problem, but it didn't. ???? at least give the option for a chronological feed! This is awful!

Even though I highly doubt they're going to change it back I just wanted to say that this new update is very ugly, and I really wish that they would change it back, or at least change it to something it looks good.

Not impressed with this update.

New logo is horrible. Perhaps you have hired someone with bad taste. Problems with hashtags. You people are overthinking and making worse, everything was perfect before.