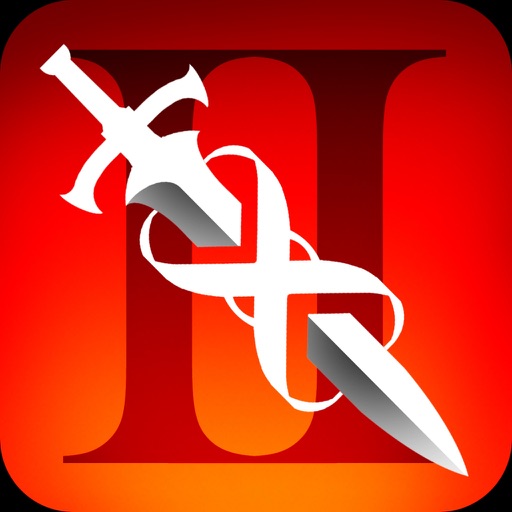 Great sequel to a great game. Improved already amazing graphics for this type of platform! Definitely recommended it once or twice already. You don't need to play the first one to appreciate the gameplay;) they're both nicccccce!

Do not buy if you have iPhone 8

Look like they purposely break this game on the newer device, it looks good on my iPhone 7 which has the same resolution as my iPhone 8 but the graphics is extremely low resolution on iPhone 8, why?

Crashes constantly, freezes in battle. And HARDLY works in general. I can parry one move 300 times the same way, but if I'm low health the exact same move will NEVER be blocked. This game is trash and the designers don't even know how to make their game mechanics work properly. Abysmal excuse for a game.

I love this game.

I always delete it and download it again because this game is so awesome and fun I can’t help it. This is by far one of the best cell phone games I have ever played and it probably always will be.

As hard as I was reviewing the first Infinity Blade...and perhaps because it was so limited ..this sequel feels amazing. Play the first one for a week...then try this one and you’ll be satisfied. It’s exponentially better! I’ll definitely get the 3rd one .

This game is amazing and has better controls than before

Even better than the original

Infinity Blade II improves on the original - which is no small feat - and the more open world allows for more travel options. The addition of dual and heavy weapons is exactly what I was hoping for. Like the original, it would also make a great movie.